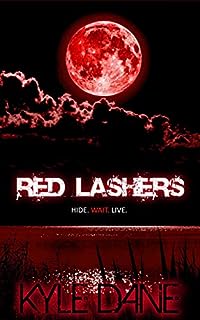 From that horrifying first night, now seven years later, Ruko survives best he can in the ruins of a dying nation. The United States has become a giant prison–no one’s allowed to leave–quarantined after the sudden invasion of mysterious, deadly creatures. They come out when the night sky turns red, every nine days…kill everything in their path…nothing can stop them. Hide and wait is the only survival plan against the threat that’s unlike anything the world has ever known.

Along with society, Ruko is losing hope. But after meeting Hayvin, a powerfully-driven, kind-hearted woman, he begins to find strength to fight back.ake 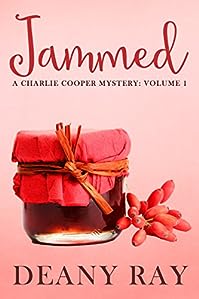 Her job title should be “walking disaster magnet”. With accolades. And it has nothing to do with her wearing glasses. But hey, what do you expect from a geeky precinct secretary going undercover in a drug case?

Jammed is a fast-paced, stress-free cozy mystery with a touch of romance and a lot of humor. A light read with no gore or foul language, this book is perfect to unwind at the end of the day. 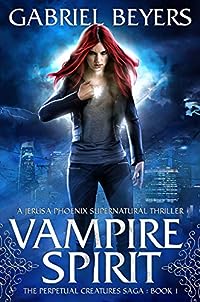 She already sees the dead. But a vampire ritual gone wrong makes her a powerful, bloodthirsty target…

As if a heart condition didn’t make her enough of an outcast, 19-year-old Jerusa Phoenix can also see the dead. After a random encounter in the woods with an otherworldly amnesiac, she doesn’t think her life can get any stranger. But when a visit to a friend’s house leads her right into the middle of a terrifying ritual, the heroic man from the forest can’t stop Jerusa from being turned into a vampire… 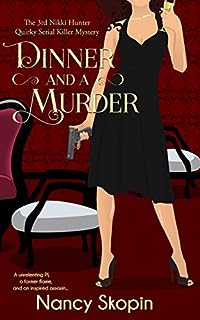 Dinner And A Murder

After surviving two attempts on her life, Nikki decides to do something normal for a change and attend her high school reunion. While there she becomes reacquainted with an old flame, Paul Marks, who is now an air traffic control supervisor. Nikki agrees to have lunch with Paul the following day, and over lunch she becomes convinced that something is terribly wrong. After a few beers and a little persuading, Paul confides that three controllers reporting to him have died in the last two months, under suspicious circumstances. 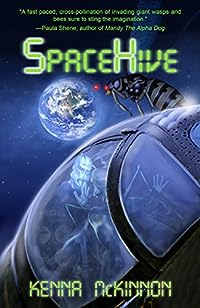 There’s a buzz in the air — and it’s deadly.

After getting kidnapped by giant alien bees, twelve-year-old Jason Anderson arrives to a spaceship called SpaceHive. There, he learns of a horrifying plot to annihilate Earth’s human population so that the extra-terrestrial bees can migrate to a new world.

As a swarm of spaceships make a beeline toward Earth, Jason must convince three friendly worker bees to help him escape his space prison and find other humans to help stop the invasion. But General Vard, wasp commander of the Black Watch, has other plans. 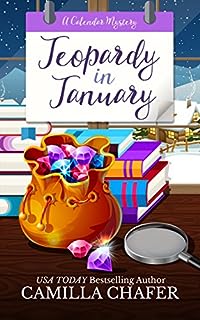 Sara Cutler loves her job as head librarian of the public library, an integral part of the historic heart of the picturesque mountain town, Calendar. The combination of old books, quirky clientele, and endless reading is nothing less than perfection for Sara. So when she discovers a body in the rare books section that threatens to destroy her quiet existence, along with the imminent demise of the library, Sara vows to find the killer.

She never expects to receive any help from Jason Rees, the handsome, big city developer whose only objective is to get rid of the library. Sara assumes he is counting on the murder to serve as the final death knell his firm needs to demolish the library. However, that doesn’t prevent him from falling head over heels for the very woman with whom he’s clashing. 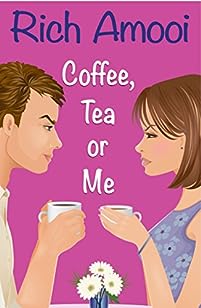 Coffee, Tea Or Me

Susie opens a tea shop next to Jack’s coffee shop and the war begins.

Jack Robbins has a booming coffee business, an eighty-year old customer who can’t keep his clothes on, and a rescue Chihuahua named Chimichanga that likes to kiss on the mouth. Life is good until the new business next door takes a bite out of his sales.

Susie McKenna has the new tea shop everyone is talking about, an over-protective brother, and a stubborn, good-looking neighbor who is trying to steal her customers. 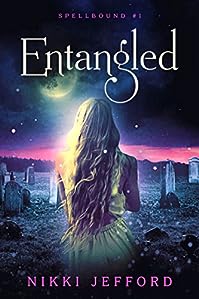 Hiding her powers was never a problem for seventeen-year-old Graylee Perez. Not until her diabolical twin sister decided to go on a rampage that could expose them all or get someone hurt.

To add to the aggravation, coven reject Raj McKenna catches Gray performing a complex spell and is convinced they would make a powerful couple. He can delude himself all he wants. Gray has sworn off dating warlocks, especially delinquents who play with fire. 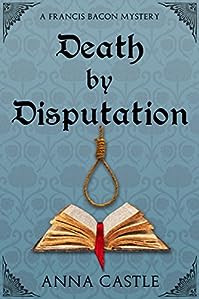 Tom is recruited to spy on a group of radical Puritans at Cambridge University with Francis Bacon as his spymaster — his tutor in tradecraft and politics. Their commission gets off to a deadly start when Tom finds his chief informant hanging from the roof beams. Now he has to catch a murderer as well as a seditioner. His first suspect is the volatile poet Christopher Marlowe, who keeps turning up in the middle of Tom’s investigations.

Dogged by unreliable assistants, chased by lusty women, and harangued daily by the exacting Bacon, Tom risks his heart and soul to stop the villains and win his reward. 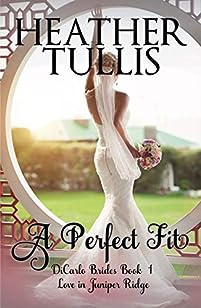 Who knew Cami’s father was a closet matchmaker?

Luckily Vince not only knows what her father wanted—once he meets her he is more than willing to give a relationship a try. After all, it isn’t often that you meet a beautiful, capable, fascinating, complicated woman like Cami in this mountain ski town. The fact that they have definite chemistry doesn’t hurt. The question is whether or not he can make her see that they really are A Perfect Fit. 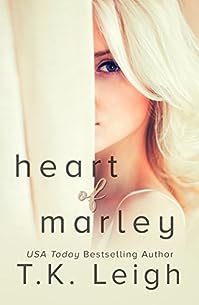 My sister died the night he snuck into our bedroom. I brought her back to life when I made sure he couldn’t harm her again. I promised I’d always protect her, that I’d always watch out for her. I never thought I’d have to save her from herself…

To the moon and back…

From the stars to the ocean…

That was Marley and Cameron Bowen’s secret code. 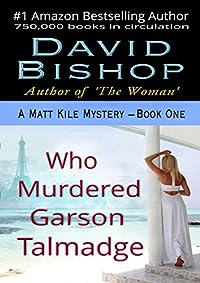