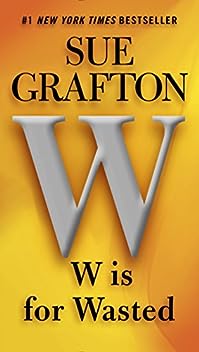 W Is For Wasted

The first victim is a local PI of suspect reputation, gunned down near the beach at Santa Teresa. The second is a John Doe found on the beach six weeks later with a slip of paper with private detective Kinsey Millhone’s name and number in his pocket.

But as Kinsey digs deeper into the mystery of the John Doe, some very strange links begin to emerge. Not just between the two victims, but also to Kinsey’s past. And before long Kinsey, through no fault of her own, is thoroughly compromised… 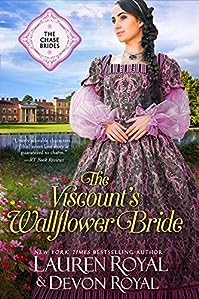 England, 1673: Lady Violet Ashcroft grew up sheltered in the countryside, far from the dashing gentlemen of the court—and that’s how she likes it. Here on her family’s beautiful, quiet estate, she needn’t fight off suitors who are only after her sizable inheritance, or play second fiddle to her prettier younger sisters. Love and marriage aren’t for everyone, and sensible Violet would rather spend her days reading and improving her mind than risking her heart. Until a rather dashing gentleman shows up next door…

Ford Chase, Viscount Lakefield, has had it with women. Who’s got time for them, anyway, when there’s important work to be done? Fresh out of Oxford, Ford is ready to devise his first world-changing invention. 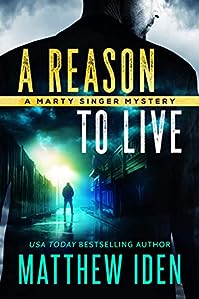 A Reason To Live

In the late 90s, a bad cop killed a good woman and DC Homicide Detective Marty Singer got to watch as the murderer walked out of the courtroom a free man. Twelve years later, the victim’s daughter comes to Marty begging for help: the killer is stalking her now. There’s just one problem: Marty’s retired…and he’s retired because he’s battling cancer. But with a second shot at the killer – and a first chance at redemption 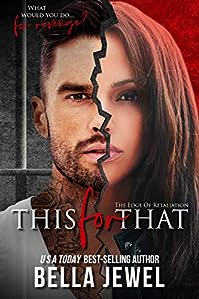 What would you do, for revenge?

Dear Diary,
Oh, who am I kidding?

Dear Fate…yeah, that’s the one. 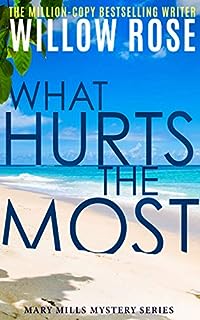 Working with her old friends in from High School, she tracks down the most disturbing and surprising killer this town has ever faced before a shocking conclusion turns everything upside down for them. 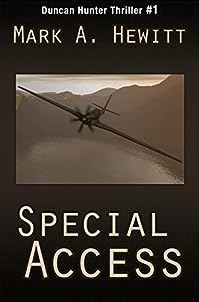 by Mark A. Hewitt

Basking in the glory of killing Osama bin Laden, the President revealed that US Navy SEALs carried out the mission. His constant heralding of their heroism and capabilities damaged the SEAL’s operational security, revealed tricks of their trade, and endangered them and their families. As some in the Special Operations community expected and feared, a number of SEALs are systematically killed across the country. The Navy’s legendary SEAL commander, Captain Bill McGee, believes he is the next target of a sniper and seeks help from a close friend with unusual contacts and capabilities.

Duncan Hunter, a retired Marine Corps fighter pilot, flies a top-secret airplane with his mentor, Greg Lynche, the sometimes über-liberal retired CIA Chief of Air Branch. Together, in their quiet airplane, they execute some of the CIA’s most sensitive airborne counterterrorism missions under a Special Access Program. 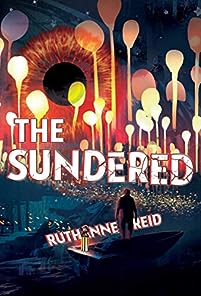 Harry Iskinder knows the rules. Don’t touch the water, or it will pull you under. Conserve food, because there’s no arable land. Use Sundered slaves gently, or they die too quickly to be worthwhile.

The Sundered create food. The Sundered create shelter. They’re also dying out. In a world lost to deadly flood, Harry searches for the mythical cure, the Hope of Humanity – but the Hope isn’t what he thinks, and neither are the slavish Sundered Ones. When he claims the magnificent and powerful Sundered named Aakesh, Harry quickly finds himself in deep and dangerous water. 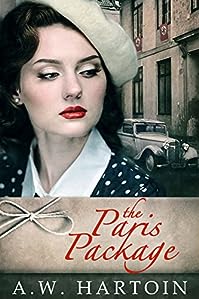 On the eve of WWII, a honeymoon turns treacherous.

For Stella Bled Lawrence being wealthy and stylish in 1938 is exactly what it’s cracked up to be. She’s blissfully unaware of the rising tensions in Europe even as she travels to Vienna on the eve of the Kristallnacht, The Night of Broken Glass. Stella and her husband, Nicky, witness the night’s atrocities first hand. Even as they watch the horror, they never imagine it will touch them personally, a pair of wealthy Americans on their honeymoon but touch them it does. In the chaotic aftermath, Stella finds passion and purpose in the form of a package with a Paris address. She promises to deliver it, not knowing what it contains or who wants it. Soon Stella must decide who and what she’s willing to sacrifice to keep a secret that has been quietly guarded for five hundred years. 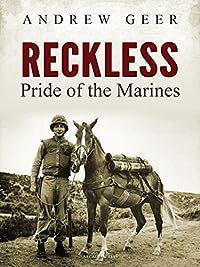 Reckless was a horse who became a member of the Marines during the Korean War. She carried ammunition and was cited for her bravery under fire. Beloved by the Marines, she was decorated and promoted to sergeant. At the end of the war the Marines had her shipped to the U.S. for retirement. 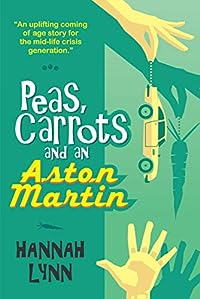 Peas, Carrots And An Aston Martin

He’s inherited every English boy’s dream car. But to hold on to it, he’ll have to get his hands dirty.

Eric Sibley loves his upscale job and the good life it provides. So when the corporate climber inherits his father’s Aston Martin DB4, he’s excited to drive his wife and daughter around in style. But he’s shocked to discover he can only have the flashy auto if he agrees to get a little mud on his polished shoes.