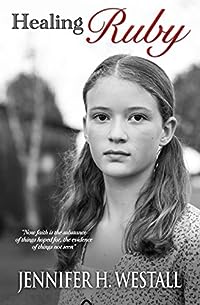 Ruby Graves, a young girl in Depression-era Alabama, faces the hardships of poverty and loss with as much faith as she can muster. At only thirteen she’s already lost a younger brother, and now faces losing both her father and the boy who’s stealing her heart as well. Armed with her beloved Scriptures, she prays daily for their healing, only to have her tender faith shattered.

Through her pain, she’s able to connect with her long-lost Uncle Asa, whose mere presence at his brother’s funeral brings murmurs of a scandalous past involving her parents and a prominent local pastor. When Ruby discovers that one of Asa’s many secrets is an ability to heal, and that she may be next in line for the “gift,” she vows to find the faith that has eluded her so far–a faith that could mean never losing loved ones again.

But according to her father, faith and doubt can’t reside in the same heart, and doubt is Ruby’s constant companion. As she struggles to find the true meaning of faith, she’s opposed at every turn by the pastor who would see her family destroyed and a community that can’t see deeper than the color of one’s skin. Through her search for a faith that could move mountains and a true understanding of her gift, can Ruby trust in a God that may require the ultimate sacrifice? 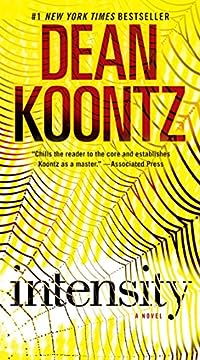 Past midnight, Chyna Shepard, twenty-six, gazes out a moonlit window, unable to sleep on her first night in the Napa Valley home of her best friend’s family. Instinct proves reliable. A murderous sociopath, Edgler Foreman Vess, has entered the house, intent on killing everyone inside. A self-proclaimed “homicidal adventurer,” Vess lives only to satisfy all appetites as they arise, to immerse himself in sensation, to live without fear, remorse, or limits, to live with intensity. Chyna is trapped in his deadly orbit.

Chyna is a survivor, toughened by a lifelong struggle for safety and self-respect. Now she will be tested as never before. At first her sole aim is to get out alive—until, by chance, she learns the identity of Vess’s next intended victim, a faraway innocent only she can save. Driven by a newly discovered thirst for meaning beyond mere self-preservation, Chyna musters every inner resource she has to save an endangered girl . . . as moment by moment, the terrifying threat of Edgler Foreman Vess intensifies. 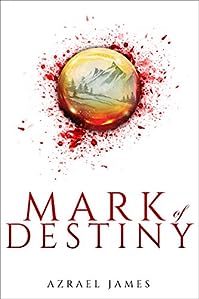 If you love the worlds of K.F. Breene, Jim Butcher, and Patrick Rothfuss, look no further for your next fantasy read.

An ancient magic awakens, a prophetess is born, and all of Belstrom hangs in the balance.

Her destiny will change the world forever.

The Graduate – Charged with eradicating an ancient magic, how will he succeed while facing treachery on all sides.

The High Wizard – The most powerful mage in Belstrom bent on protecting his rule. Will his greed be his undoing?

The Prophetess – Will she unite the nation before the promised time of testing? 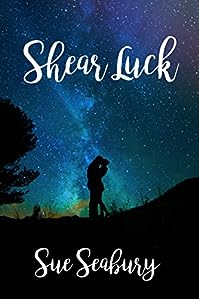 Kandi is all set to open the hottest hair salon in West Hollywood. The only thing she needs is a teensy bit of cash to cover the rent. Should be no harder than trimming up split ends with all the investors headed to the First Annual Hairstravaganza in Juno Beach, Florida.

One minor hitch: she booked a flight to Juneau, Alaska.

All return flights are booked for the next few days, but Kandi is confident everything will work out. In the meantime, fate has placed a gorgeous man with the most amazing head of hair in her path, perfect for promo photos.

Mario can’t wait to leave weird, smoggy LA behind and return to his true calling: building a community center for his tribe of Tlingit Indians. The last thing he wants is a gal with a turkey on her head. But he can’t leave her stranded on the curb.

While Mario fights to stop his uncle from putting a strip mall on the sacred land and Kandi texts her thumbs down to nubs trying to keep rivals from renting her salon out from under her, their growing attraction proves a distraction neither wants.

Then again, maybe each has exactly what the other needs. 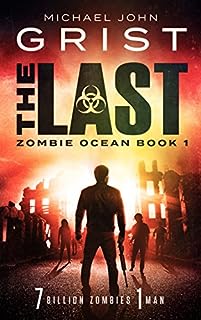 When the zombie apocalypse hits America, not a soul is left alive.
Except Amo. He’s a comic book artist. He’s a video game world builder. He’s just a regular guy living in New York city, with only his wits, creativity and basic decency to guide him. 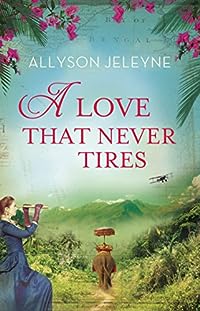 Patrick Wolford, Marquess of Kyre (pronounced ‘Keer’), is a man who knows his place. Well-connected and respected, he is everything everyone expects him to be, but beneath his façade, he is as neglected and crumbling as the family estate. Now the strain of keeping up appearances is taking its toll. The smart thing would be to marry the heiress nipping at his heels and be done with it, but when he meets Linley Talbot-Martin, who dares to shake up his seemingly proper world, he must choose between the life he’s always known and one he never dared to dream of. 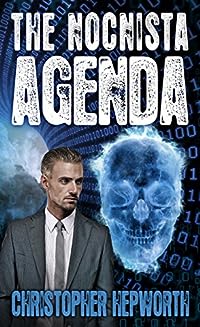 Imagine if a careless social media posting could not only cost your career and reputation, it could cost you your life “The Nocnista Agenda is an intriguing adventure that is action packed with deadly political agendas, past abuses, vengeance, and a strong lust for power.”

The Nocnista Agenda is part of Sam Jardine Crime Thrillers Series but can be enjoyed as a stand-alone novel.

When sociopathic media tycoon, Leo Wulff acquires elite British social media company, Smart Lifestyle, he creates a secret database known as Nocnista to manipulate his victims’ Internet profiles to the extent it costs them their job, reputation, or even their life.

When Smart Lifestyle runs into commercial trouble, Wulff sends in a brilliant negotiator, Sam Jardine to war torn Ukraine where he collaborates with some dangerous characters to secure the largest data centre in the world. But Sam finds himself in direct competition with the Russians, who need the data centre to fuel their next generation spy programme.

Wulff becomes the ‘Keeper’, extends his zealous campaign of assassination into Russian elite society, and destabilises an already volatile region, plunging the world into crisis. His murderous social algorithm uncovers a conspiracy by a group of Ukrainian monks, intent on restoring the Tsarist Rurikid regime personified by the notorious Ivan the Terrible.

As Sam falls for a stunning local politician, Natalya Alexandrova, he becomes a pawn in her ambitious plans for the rebel Donetsk People’s Republic. Only his extraordinary negotiation skills and his beautiful, but volatile Cossack protégé, Xenia stand in the way of the new ultra-nationalist regime seeking to reconstruct the Russian empire. 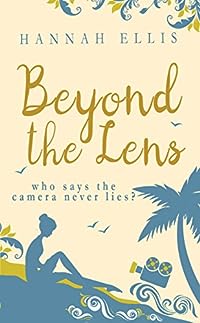 When twenty-six-year-old Lucy Mitchell loses her job, she momentarily loses her mind too and agrees to take part in a reality TV show. Before she knows it she’s jetting off to a piece of paradise on a beautiful Spanish island.

Much to her surprise, Lucy makes new friends and has the time of her life, even indulging in a behind-the-scenes romance with a hunky cameraman.

Convinced the production will never make it to the screen, Lucy returns home on cloud nine, but soon finds that things are not always as they seem.