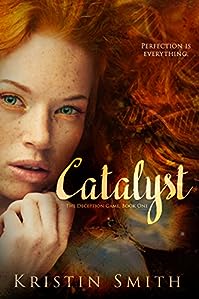 In a crumbling, futuristic Las Vegas where the wealthy choose the characteristics of their children like ordering off a drive-thru menu, seventeen-year-old Sienna Preston doesn’t fit in. As a normal girl surrounded by genetically modified teenagers, all of her imperfections are on display. But after the death of her father, everything she’s ever known and loved changes in an instant.

With little skills to help provide for her family, Sienna clings to the two things that come easily—lying and stealing. But not all thief-for-hire assignments go as planned. When a covert exchange of a stolen computer chip is intercepted, she becomes entangled with a corrupt government official who uses her thieving past as leverage, her mother as collateral, and the genetically modified poster boy she’s falling for as bait. 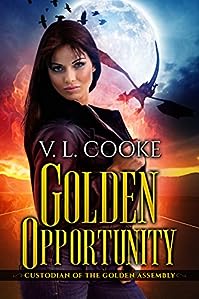 Starting a new career in your forties is hard, but for Siobhan Flannery it’s worse. After her marriage ends, she moves across the country to start anew in her childhood home. She finds out that the creatures of myth and legend are real, living hidden among the normal human world. Then she finds out that she is the last from her family line with a sworn duty to help supernatural creatures who request aid.

Now as a Custodian for the Golden Assembly, Siobhan provides aid working alongside a nearly one-thousand-year-old dragon, Donal. Donal’s your typical grumpy old man in a gorgeous package. Which means, he’s great eye candy for Siobhan, so there is at least one interesting bonus in her new job. 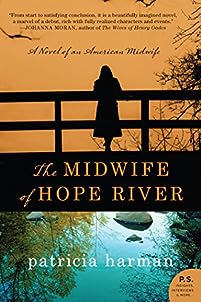 The Midwife Of Hope River

In poverty-stricken Appalachia during the Great Depression years of the 1930s and introduces us to a truly unforgettable heroine. Patience Murphy, a midwife struggling against disease, poverty, and prejudice—and her own haunting past—is a strong and endearing character that fans of the books of Ami McKay and Diane Chamberlain will take into their hearts, as she courageously attempts to bring new light, and life, into an otherwise cruel world. 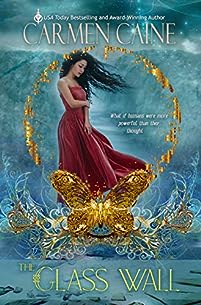 What if humans were more powerful than they thought? What if an alien race had a reason to keep humanity entrenched in fear? And what if ancient beings that we’ve met before were still trying to protect us? And just what if the fate of Earth depended upon an average 17-year-old girl with a few secrets of her own?

Would she discover that the power of love was truly the strongest of all? 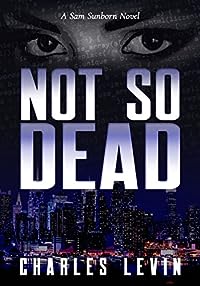 What could go wrong when a team of brilliant computer scientists achieves immortality by digitizing their personalities? Everything – if the government wants the technology and you’ve crossed paths with a band of ruthless terrorists bent on causing unspeakable damage.

Follow Sam Sunborn as he teams up with a real Einstein to give birth to an invention that could change the lives of everyone on the planet forever. Sam wants to help people with his invention but lands up having to defend it and his family from the Leopard, a driven and demented terrorist, whose mission is to rein chaos and destruction on the Western World. Using the latest technology and a battle of wills and wits, Sunborn and the Leopard engage in an epic global clash. What disasters befall the innocent in the Leopard’s wake? Can Michelle Hadar, a lowly grad student, and Rich Little, a talented Homeland Agent, possibly come to the rescue? Mysteries and surprises abound in this fast-paced thriller. 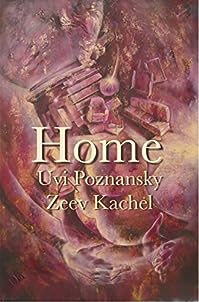 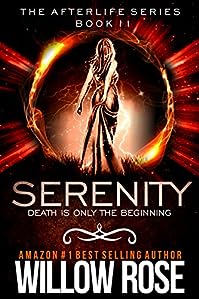 It is Meghan’s second year at The Academy. While trying to help and care for Jason on earth she is struggling to keep up in school, where they this year will learn both to ride Pegasus’ and fly through severe storms. Meanwhile Mick is becoming more than a friend to her and soon she finds herself facing the unavoidable choice.

But something evil is threatening the students at the Academy and Meghan is no longer safe within the walls of the castle. Something causes several of the students to be caught in the middle of a nightmare, that they can’t wake up from. 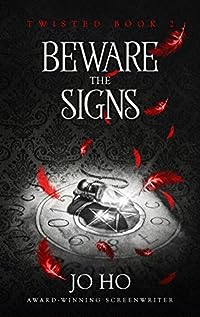 Her worst nightmare has come true and it’s still only her first day of college.

With death on her hands, Marley is haunted by her actions and terrified by her new powers. Christian won’t let her forget what she has done but worst than that, there’s the terrifying ghost who keeps coming after her, right when she is at her most vulnerable. What does she want with her?

After almost causing another terrible accident, Tyler knows they must learn to control their new powers – whatever they are – or risk killing again, but a self-taught lesson doesn’t go as planned, leaving the girls more fragmented than when they began.
Cassie’s weird hang-ups make it hard for the others to connect with her, while uninterested in being part of the team, Eve leaves them to fend for themselves. 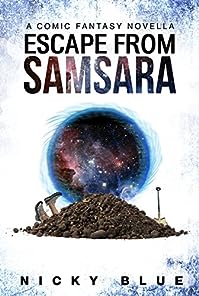 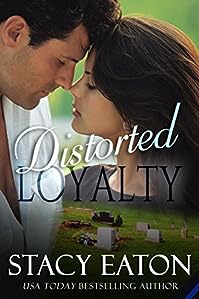 Emergency room Doctor Rachel Wilde and Detective Grant Murphy meet by chance and it takes only one glance and a simple gentle touch to ignite their senses.

When Grant’s wife is in a tragic accident, Rachel goes above and beyond the call of duty to save her life. It is the moment she faces Grant again that their lives begin to spin out of control and they realize the lives of their loved ones were deeply intertwined. 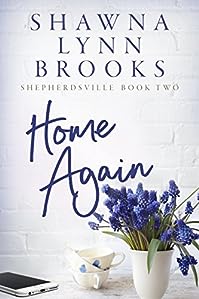 Maren Campell has it all—respectable job, attentive fiancé, and a life in a big, bustling city. Not bad for a small-town orphan girl. When it all falls apart, what else can she do except go home? But her problems are only beginning. The county is poised to take her farm. And Jack Mason, the only man in Shepherdsville who ever broke her heart, is leading the charge.

Jack Mason can’t believe Maren is back. Ten years ago, she swore to put Shepherdsville, and him, in her rear view mirror. Now that she’s here, Jack knows she’ll never stay. If only he can get her to leave before she wrecks his development—and steals his heart again. 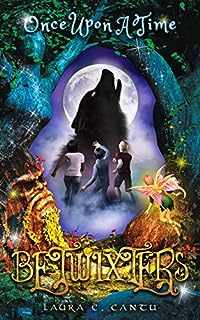 A mysterious forest near the cozy town of Herogate, England is more than what it seems. The gnarled trees appear to breathe, gloomy storms follow you around, and prowling shadows come to life before your very eyes. Referred to as The Dark Wood by the townsfolk, the forest is guarded by a strange old man and creatures not of this world. Even the locals never set foot in the bewitched woodlands, and trespassers have a way of turning up dead.

When Noah Walters moves to town with his parents, his father—a contractor working on a top-secret project for a private security firm—makes Noah promise to never enter those woods; but he doesn’t know that Fate has other plans. 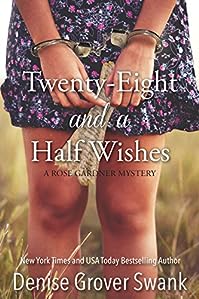 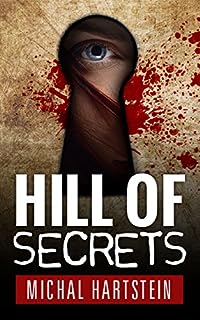