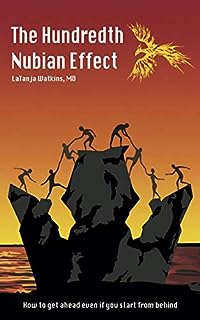 Discover how to achieve your goals and succeed in life even if:
•You have been told that you can’t,
•You don’t think you can,
•You are confused on where to start or what to do, or
•You do not know anyone who has already done what you are attempting to do. 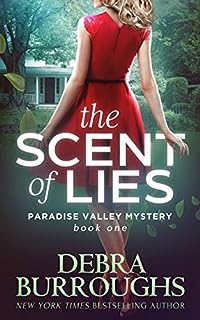 Paradise Valley Mysteries. When 28-year-old Emily Parker’s dashing private-eye husband is killed, her world is torn apart. After his case goes cold and is shelved by the cops, Emily begins to unravel clues that hubby was not who he had claimed to be.

With the help of her close friends and the handsome new police detective in town, Emily takes over her late husband’s business and begins searching for answers to his murder, throwing Emily’s own life into danger. 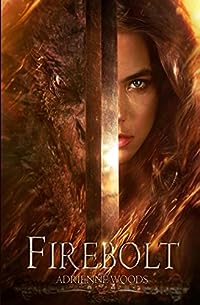 Now Elena’s in a new world, and a new school. The cutest guy around may be an evil dragon, a Prince wants Elena’s heart, and a long dead sorcerer may be waking up to kill her. Oh. And the only way Elena’s going to graduate is on the back of a dragon of her own. 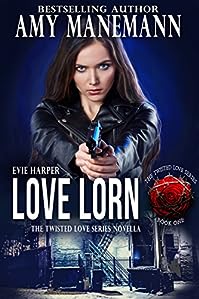 Determined to prove she’s more than just a pretty face, Detective Evie Harper works hard and trains even harder to be the very best. Her first homicide case will put her skills to the test as she and her partner, Detective Stephen Harris, track a ruthless serial killer terrorizing the west end of town. The Lovelorn killer may be one step ahead of them, but they’re closing in fast — until an immoral decision is made that leaves their partnership hanging in the balance. 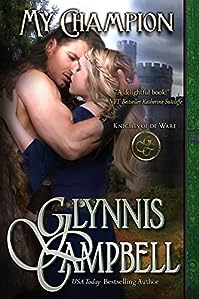 Sir Duncan de Ware is a sworn champion of the common man and a master of disguise. So when he finds plucky maiden-in-distress Linet de Montfort facing off against a notorious pirate, noble Duncan goes undercover to come to her rescue, despite her insistence that she can take care of herself. When the pirate abducts her, Duncan and Linet are caught up in a breathless adventure of danger and romance on the high seas. And soon Linet realizes her only hope is to trust her mysterious hero—with her life and her heart. 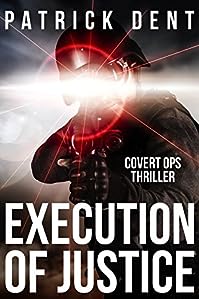 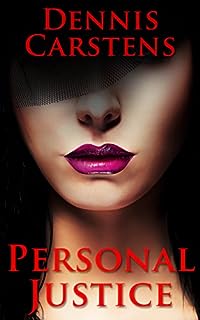 Three times, in fact. In Dennis Carstens’ FIFTH hard-boiled legal thriller, we meet the classic black widow. All of Mackenzie’s late husbands were millionaires. Each died suddenly and quite mysteriously of massive heart attacks (in spite of no history of heart trouble). And each left their children with nothing—and their young, beautiful bride (of about a year or so) with millions. 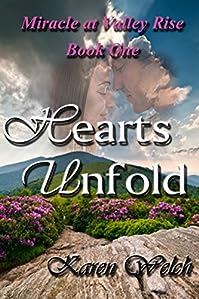 Superstar violinist Stani Moss appeared to have everything–fame, fortune and a career guaranteed to bring more of the same, until one hasty decision placed it all in jeopardy. Terrified and confused, Stani struggles not only to recover his former skill, but to find answers to the questions which haunt him. Throughout his slow journey back, one image lingers in his buried memories of that fateful night–the vision of a girl he’s never met. 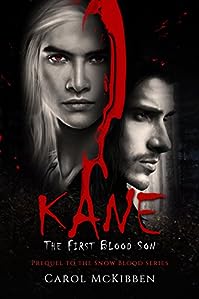 Kane de Medici’s thirst for knowledge leads him into the dark world of vampirism.Working as an apprentice to the great master, Leonardo da Vinci in 1503, he encounters Brogio, one of Florence’s most wealthy bachelors.

Their growing friendship coupled with strange events lead him to uncover Brogio’s inconceivable secret. Brogio is a vampire, the very first vampire. 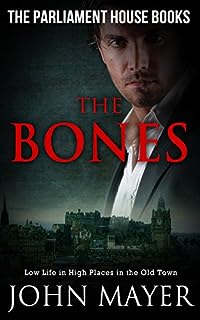 A defendant no one believes. A truth no one can face.Can a maverick lawyer find justice for an innocent mother and her child ?

As an Advocate in Scotland’s Parliament House, Brogan McLane has dedicated his life to the pursuit of justice. His unorthodox methods and humble roots have earned him the reputation as a crusading maverick. And with that reputation come powerful enemies…. 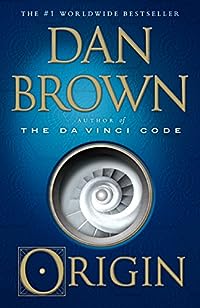 Robert Langdon, Harvard professor of symbology, arrives at the ultramodern Guggenheim Museum Bilbao to attend the unveiling of a discovery that “will change the face of science forever.” The evening’s host is Edmond Kirsch, a forty-year-old billionaire and futurist, and one of Langdon’s first students.

But the meticulously orchestrated evening suddenly erupts into chaos, and Kirsch’s precious discovery teeters on the brink of being lost forever. Facing an imminent threat, Langdon is forced to flee. With him is Ambra Vidal, the elegant museum director who worked with Kirsch. They travel to Barcelona on a perilous quest to locate a cryptic password that will unlock Kirsch’s secret. 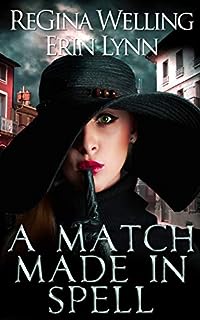 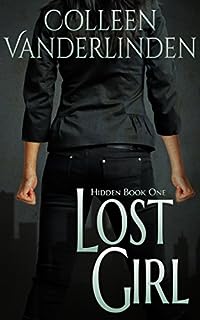 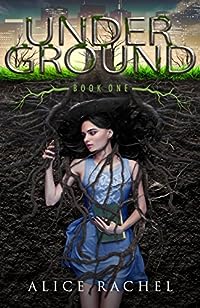 Born in a society where women have no rights, seventeen-year-old Thia Clay holds little hope for a bright future. When Thia’s parents sell her into marriage to elite member William Fox, she slowly gives in to despair. William is nothing but a cruel, selfish young man with no other interest than to serve his own.

Born illegally and forced to hide from the authorities his entire life, nineteen-year-old Chi Richards is an active member of the Underground—a rebellious group seeking to overthrow the government. 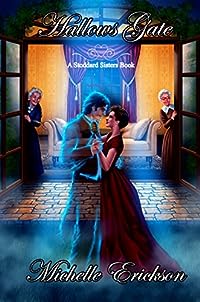