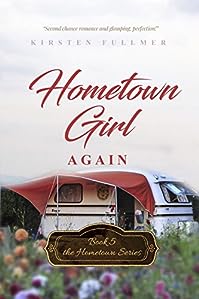 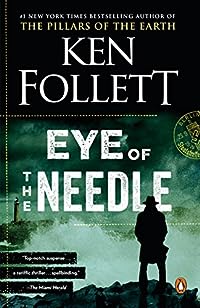 Eye Of The Needle

The worldwide phenomenon from the bestselling author of The Pillars of the Earth, World Without End, and A Column of Fire

His code name was “The Needle.” He was a German aristocrat of extraordinary intelligence—a master spy with a legacy of violence in his blood, and the object of the most desperate manhunt in history. . . . 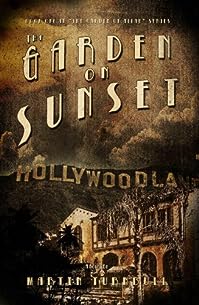 The Garden On Sunset

Right before talking pictures slug Tinsel Town in the jaw, a luminous silent screen star converts her private estate into the Garden of Allah Hotel. The lush grounds soon become a haven for Hollywood hopefuls to meet, drink, and revel through the night. George Cukor is in the pool, Tallulah Bankhead is at the bar, and Scott Fitzgerald is sneaking off to a bungalow with Sheilah Graham while Madame Alla Nazimova keeps watch behind her lace curtains.

But the real story of the Garden of Allah begins with its first few residents, three kids on the brink of something big. 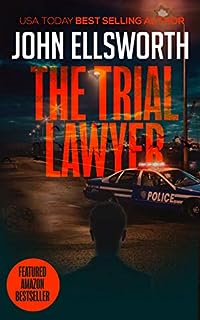 Killen Erwin slumps on the other side of the desk, silently waiting for his longtime friend to respond. It’s not a question of whether Thaddeus wants to help, but whether he can. Thad barely survived last week’s savage attack, and for the first time ever he’s feeling unsure of his abilities in front of a jury. Now, Killen’s life has fallen apart: his wife is brazenly sleeping around, he’s facing charges for driving drunk and causing a death, and a special prosecutor is hell-bent on destroying him. Will Thaddeus have any strength left to defend a friend? And in the face of such brutality, will he even be able to make a difference? 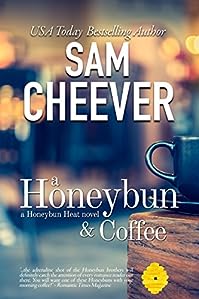 It was a Good Samaritan thing gone horribly wrong. 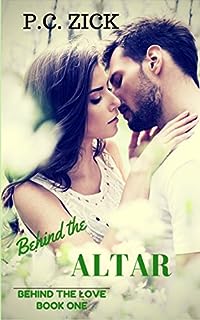 Leah Bryant’s life satisfies all her needs. Her engagement to Jacob Davis, minister of the Sunshine Church, gives her the security she requires after living on the streets during her teenage years. She runs a food kitchen out of the church for homeless vets who are living on the banks of Deer River.

All is perfect until the day her future mother-in-law Geraldine tells her the church is shutting down the kitchen, and Dean””Jacob’s brother””rides his Harley into her heart. Leah’s world begins to crumble as she falls into Dean’s muscular and tattooed arms and discovers the passion she’s never known. 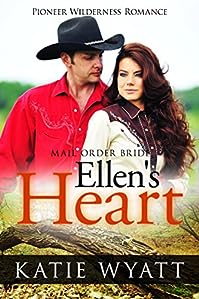 It’s 1878 and love is starting to rise and shine in the mountainous town of Arizona. 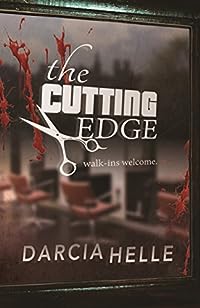 My name is Skye Summers. I’m a hairstylist and I can’t stop fantasizing about killing my clients. Not all of them, of course. I only want to kill the ones who irritate me, which, if I’m being honest, is most of them. My occasional fantasies have turned into chronic daydreams. They’re bloody and vivid, like watching a slice-and-dice movie on IMAX.

I also want to kill my husband’s ex-girlfriend. She’s not a client but she tops my list. Eighteen years ago, she gave birth to his daughter and she has tormented him ever since. I should be troubled by this growing desire to use my surgically sharpened shears for more than a haircut. Instead, I wonder how I can get away with it. 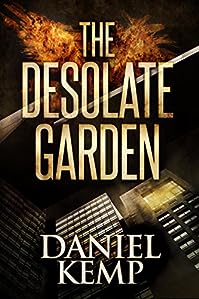 After Harry Paterson is summoned to London following his father’s murder, he finds out that the late Lord Elliot Paterson had discovered hidden information dated all the way back to 1936… and a vast quantity of money erased from the accounts.

Mysterious initials and an address in Leningrad – a major port in former Soviet Union – are his only clues. 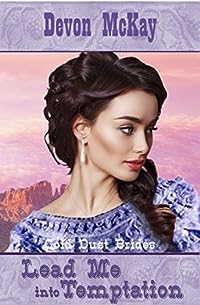 Lead Me Into Temptation

Violet Webster is a bride on the run. The last thing she wants is to get married, especially to a stranger twice her age. However, agreeing to be a mail-order bride had been her only option and it paid the steep passage to San Francisco so she could locate her father. She’d find him too, if only her betrothed’s son would stay out of her way.

Garrett Sutherlin is on a mission. Delivering the striking, ebony haired beauty to his father’s doorstep not only paid off his debt, the effort would grant him freedom from the man’s condescending hold. As far as he’s concerned, Miss Webster made her own bed. 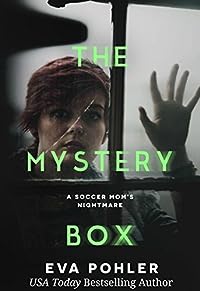 Soccer mom Yvette Palmer lives an ordinary life in San Antonio, Texas when a box is delivered to her by mistake, and in taking it to its rightful owner—a crotchety neighbor named Mona who shares her back fence—is drawn into a strange and haunting tale.

Mona’s ratty robe, mood swings, and secretive behavior all raise red flags, and Yvette is sure someone else is living there despite Mona’s claim to live alone, but Yvette is unable to break away as she listens to how Mona transformed from a young college woman about to be married to the odd, reclusive, ghost of a woman she is now. 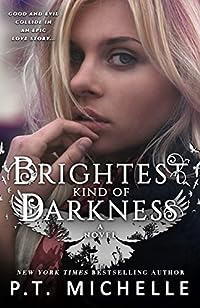 After Nara prevents a bombing at Blue Ridge High, her ability to see the future starts to fade, while people at school are suddenly being injured at an unusually high rate. 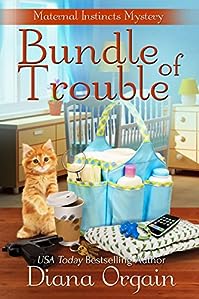