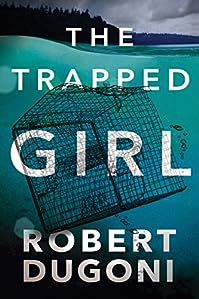 When a woman’s body is discovered submerged in a crab pot in the chilly waters of Puget Sound, Detective Tracy Crosswhite finds herself with a tough case to untangle. Before they can identify the killer, Tracy and her colleagues on the Seattle PD’s Violent Crimes Section must figure out who the victim is. Her autopsy, however, reveals she may have gone to great lengths to conceal her identity. So who was she running from?

After evidence surfaces that their Jane Doe may be a woman who suspiciously disappeared months earlier, Tracy is once again haunted by the memory of her sister’s unsolved murder. Dredging up details from the woman’s past leads to conflicting clues that only seem to muddy the investigation. 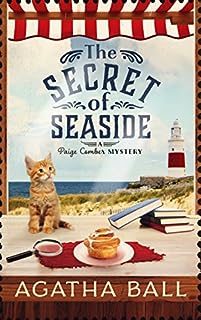 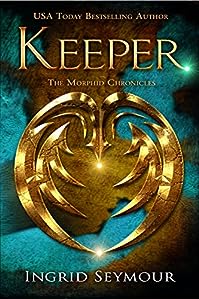 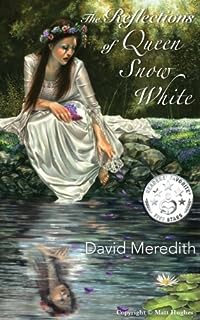 The Reflections Of Queen Snow White

What happens when “happily ever after” has come and gone?

On the eve of her only daughter, Princess Raven’s wedding, an aging Snow White finds it impossible to share in the joyous spirit of the occasion. The ceremony itself promises to be the most glamorous social event of the decade. Snow White’s castle has been meticulously scrubbed, polished and opulently decorated for the celebration. It is already nearly bursting with jubilant guests and merry well-wishers. Prince Edel, Raven’s fiancé, is a fine man from a neighboring kingdom and Snow White’s own domain is prosperous and at peace. Things could not be better, in fact, except for one thing:

The king is dead.

He’s twenty-four. She’s eighteen. His life is exactly the way he’s always wanted it to be…stable. She’s quite possibly the very definition of unstable.

Noah saved her. Georgina never wanted to be saved. 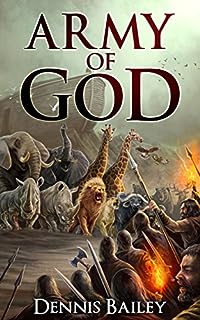 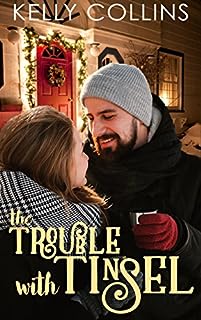 The Trouble With Tinsel

Beau Tinsel—dark-haired and delicious. As the lead singer for BT and Bads, he’s used to carrying the weight of the world on his broad, sexy, shoulders. This rock star has everything a man could want. Everything but her. When he left Bell Mountain, he took Mandy Sawyer’s heart and never returned—until now.

Mandy Sawyer—blonde and broken. She moved to Paris to mend her broken heart and returned a single mother. As a French-trained pastry chef, she lives in New York City with her six-year-old son Tommy. He’s the only man in her life—or so she thinks. 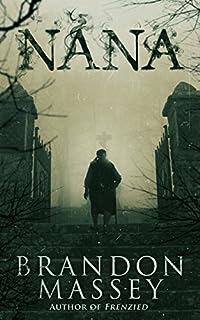 Monica Stephens never knew her birth mother. Raised by a strict but loving adoptive parent, she blossomed into a woman with a thriving career as a pediatrician and a family of her own. But sometimes, she wondered about her origins. Especially her biological mother.

Confessing to be the birth mother Monica had long wanted to meet, Grace quickly becomes an indispensable member of the Stephens household. Cooking their meals. Looking after the children. Comforting Monica when the family dog is inexplicably killed. Tending to Monica as she falls ill to a mysterious sickness that, every day, makes Monica look and feel older. 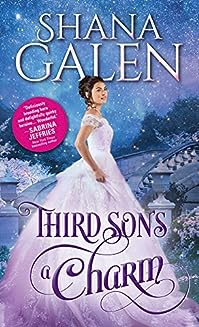 Fiercely loyal to his friends and comrades, Ewan Mostyn is the toughest in a group of younger sons of nobility who met as soldiers and are now trying desperately to settle back into peaceful Society. Ewan trusts his brawn more than his brains, but when he’s offered a job watching the Duke of Ridlington’s stubbornly independent daughter, he finds both are challenged.

Lady Lorraine wants none of her father’s high-handed ways, and she’ll do everything in her power to avoid her distressingly attractive bodyguard—until she lands herself in real trouble. Lorraine begins to see Ewan’s protectiveness in a new light, and she can only hope that her stoic guardian will do for her what he’s always done—fight for what he wants. 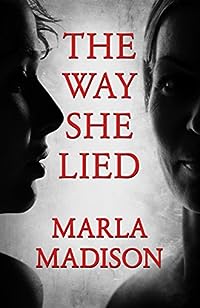 The Way She Lied

When psychologist Lisa Rayburn is offered the chance to evaluate the psychiatric release of Roman Guerrero—a man who confessed to slaughtering eleven people nearly a decade earlier—she’s both tempted and wary. The ramifications of any decision regarding the man’s release might just outweigh the once-in-a-lifetime opportunity to work with such a fascinating—and mysterious—subject.

Was Guerrero the one responsible for what happened the night eleven people died in a Milwaukee restaurant? Nobody really knows, but the community is in an uproar over the possibility of a mass murderer being released into their midst.