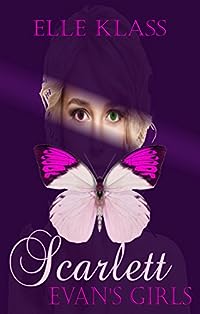 At five my parents died in a horrible car crash changing my life for the worst. I was thrust into a life I never expected and had to learn to adapt in order to survive, no matter the cost. Soon I was shuffled into the foster system becoming a lost child with no ties. My roommate and mortal enemy divulged a troubling rumor about my parents, forcing me to question everything I knew.

Even worse I realized I had a gift … or a curse that allowed me to see and interact in the spiritual realm. It was only a matter of time before I learned ghosts weren’t always trustworthy and some had hidden motives. They become part of my life; past, present and future. I no longer knew who to trust or who to run from. 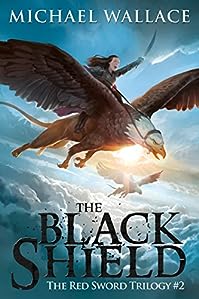 After the death of the paladin captain and the defeat of the sorcerer’s attack, apprentice wizards Markal and Nathaliey flee their homeland with the red sword in the hopes of carrying it to safety in the barbarian homelands. They must cross the mountains ahead of the sorcerer’s marauders while avoiding the giants and griffins that infest the high passes.

But before they can cross, the two companions are taken prisoner by a band of paladins who are convinced that Markal and Nathaliey are lying about their captain’s death. The sorcerer has invaded the paladin lands, and they have begun a desperate campaign to throw back his forces. 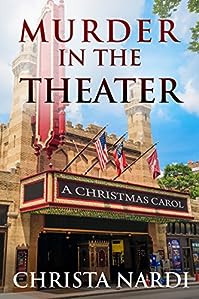 Murder In The Theater

The drama program has never been so dramatic.

It’d be the season to be jolly if only someone hadn’t set the stage for murder. When a student is arrested for the crime, Professor Sheridan Hendley is cast in the role of amateur sleuth. Tensions run high, friendships are strained, and the college administration is beginning to panic. As the plot thickens Sheridan is yet again drawn deeper into danger. Will she find the truth before the final curtain call? 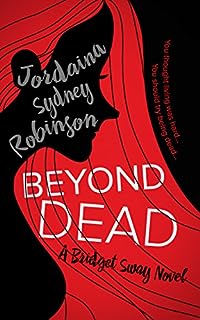 You thought living was hard? You should try being dead … 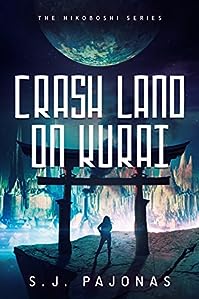 She’s just whipped a bully and been confined to quarters, but she’s not staying there. A disgraced journalist trying to clear her name, her job is to document the mission to the Hikoboshi system, and she’s determined to get it right, despite all the trouble she causes. But when unknown vessels fire on their ship, and Yumi’s life pod crash lands on a dying moon, she’s separated from her family and friends, and her mission falls to pieces. Now she must navigate the unfamiliar and deadly terrain, deal with a society she doesn’t understand, and try to stay alive until rescue comes… if it ever does. 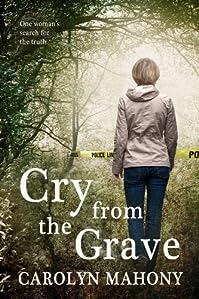 Cry From The Grave

After a heartbreaking tragedy six years ago, Hannah Walker is struggling to pick up the pieces of her life – until a chance discovery tips her whole world upside down again.

Now her fragile existence is threatened by the unfolding mystery that seems to have everyone, including the police, clawing to understand it. But this time she won’t give up until the truth surrounding her daughter is revealed.

Natasha Campbell’s unhappy childhood has haunted her throughout her life. Her marriage to Adam was the one good decision she made, but now, even that is crumbling around her – and she will do whatever it takes to keep him. 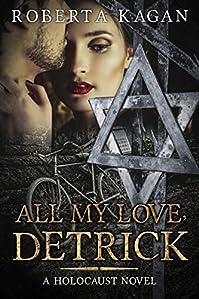 Detrick was born with every quality that would ensure his destiny as a leader of Adolph Hitler’s coveted Aryan race. But on his 7th birthday, an unexpected event changed the course of his destiny forever. As the Nazis rose to power, Detrick was swept into a world filled with secrets, enemies, betrayals, and alliances.. But even in the midst of darkness, Detrick would find a single flicker of light. He would discover the greatest gift of all, the gift of everlasting love.. 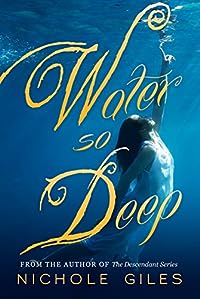 No one knows what’s happening to her, and she’d like to keep her evolution from human to mermaid a secret, but the truth is getting harder and harder to hide. From her adoptive family, from her friends, and especially from the irresistible James Phelps.

Her time in the ocean is spent dodging a possessive merman, while her time on land is split between caring for her special-needs brother and squeezing in every last possible moment of human life. She soon realizes falling for James is unavoidable when he constantly comes to Emma’s rescue and somehow manages to see through her carefully constructed icy facade to the vulnerability she lives with every day. Everything about James makes Emma yearn for a life on land she just can’t have. 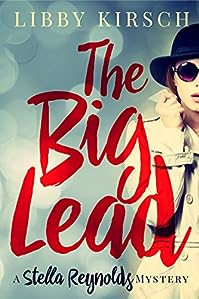 Who is honest, who can’t be trusted and who committed the murders? Stella is on a tight deadline to find out. Can she help free an innocent man, or will the real culprit get away with murder? 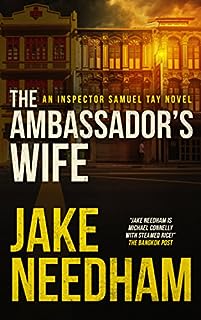 The first body is in Singapore, on a bed in an empty suite in the Marriott Hotel. The second is in Bangkok, in a seedy apartment close to the American embassy. Both women. Both Americans. Both beaten viciously, shot in the head, stripped naked, and lewdly displayed.

The FBI says it’s terrorism, but the whispers on the street tell a different story. They say a serial killer is stalking American women across Asia.

Inspector Samuel Tay of Singapore CID is something of a reluctant policeman. He’s a little overweight, a little lonely, a little cranky, and he smokes way too much. Thinking back, he can’t even remember why he became a detective in the first place. He thinks a lot about quitting, but he hasn’t. Because the thing is, he’s very, very good at what he does. 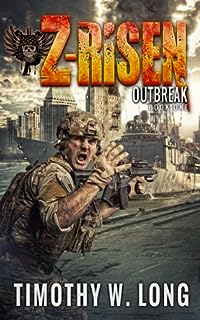 When the USS McClusky (FFG-41) was overrun by the dead, Machinist Mate First Class Jackson Creed, and Marine Sergeant Joel “Cruze” Kelly, were forced to abandon the ship, and take their chances in San Diego. Relying on military training, guts, and pure force of will, the two of them will face a nightmare world that is intent on killing them one bite at a time. 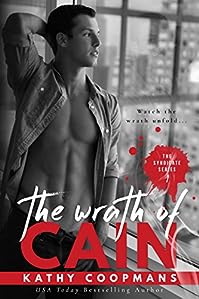 The Wrath Of Cain

After six long years of still being married, Calla returns to Detroit to have Cain sign divorce papers. 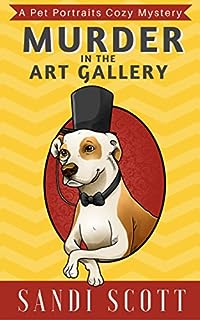 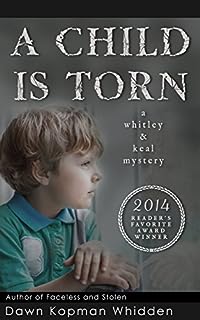