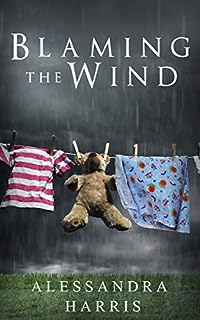 Sophia Douglas can’t shake the fear that she’s in over her head. A spontaneous elopement and a layoff from her high-paying job are stressful enough, but a plus sign on her pregnancy test sends her into a panic. Fearing her husband, Terrence, might leave like her father did, Sophia confides her insecurities to Tara, her friend and mom of three.

Though Tara Fisher encourages Sophia to trust Terrence, she’s hiding her own secret: a handsome attorney is pursuing her, and she’s questioning her commitment to Josh, her husband of ten years. After a devastating career-ending accident, Josh has changed and so have Tara’s feelings for him. 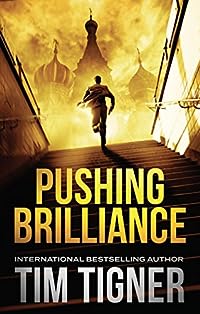 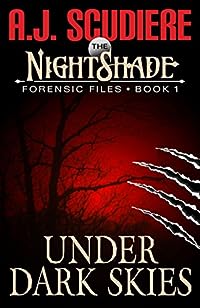 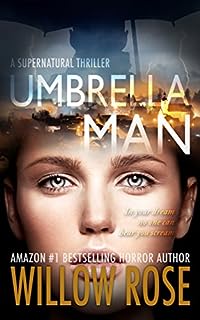 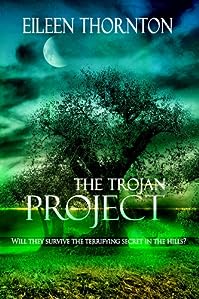 Sarah’s peaceful night is disturbed when a strange, green mist descends across the valley. Its swirling tendrils, seeming to bear a life of their own, seems to be an omen of something sinister and evil.

When her husband fails to return from work, she sets out to search for him. A terrifying discovery awaits her, and before long, she finds herself caught in a desperate search not only for her husband, but also for the meaning of the green light.

Thrust in a nightmare world and pursued by the military, she slowly realizes that their lives are in mortal danger…and that trust has become a word with little meaning. 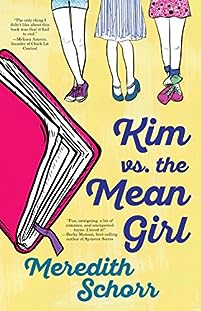 Kim Vs The Mean Girl

High school sophomore, Kim Long, is no stranger to the “mean girl” antics of Queen Bee Hannah Marshak. When Hannah steals Kim’s diary and in front of the entire class reads personal (not to mention humiliating) entries Kim wrote about her crush, Jonathan, Kim vows to enact revenge.

Kim and her loyal best friend, Bridget, come up with the perfect plan to put the evil Hannah in her place once and for all. But will their scheming have the desired effect of getting even, or will Hannah emerge more celebrated by her peers than ever?
Kim vs. the Mean Girl can be read as a young adult standalone novel, set in 2000, but is also a prequel to the popular Blogger Girl adult romantic comedy series. Told in the dual perspectives of teenage Kim and Hannah, fans of the series will get an inside look into Kim’s early passion for reading, writing (and Jonathan), and find out why Hannah is so darn mean. 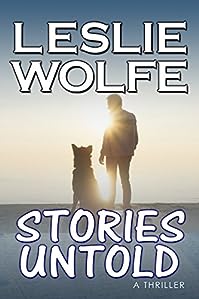 He’s a decorated war veteran and he wants to die.

She’s a prominent psychologist and she won’t give up on him. 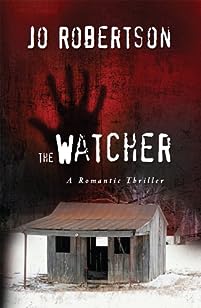 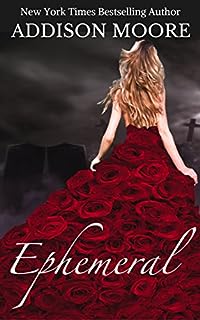 In the grand scheme of things, you’ll be dead a lot longer than you’ll ever be alive. The last thing Laken Stewart remembers is the oncoming car, then bursting through the windshield. Two months dissolve without her knowledge and she finds herself in unfamiliar surroundings with strangers who not only profess to know her but insist she’s someone else entirely. Laken discovers her long dead boyfriend, Wesley, has been thrown into this alternate world as well. He is quick to inform her she suffered a horrible fall and that her memory hasn’t fully returned. According to Wesley the other life she had–her name, her family, they were simply a side effect of her brain trauma. In her quest for answers she meets Cooper Flanders, the son of her psychiatrist who readily believes every word she says. Laken Stewart knows she died on that hot July afternoon, but now she’s alive–or is she? 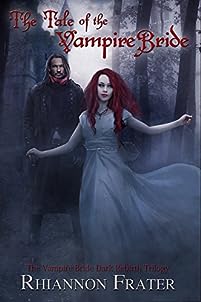 The Tale Of The Vampire Bride

All I ever wanted was the freedom to live life as I pleased, despite my aristocratic parents’ hopes I’d secure a prestigious husband. But my fate was far more terrible than an arranged marriage when my family became prisoners to one of the most fearsome and powerful vampires of all time, Count Vlad Dracula.

Imprisoned in the decrepit castle in the Carpathian Mountains, my new life as a Bride of Dracula was filled with bloody feasts, and cruel beatings. 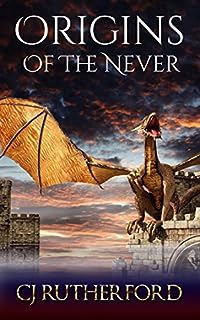 Imagine if you can, you tiny mortal…

a world of peace and plenty. A world where magic weaves its web throughout all reality, banishing conflict, sickness, and hunger.

A world where the races live in perfect peace and harmony, and the forces of Light prevail.
But know this; light creates shadow, and within, the ancient enemy stirs, its slumber interrupted by the spark of jealousy. Evil enters an innocent heart, causing a downward spiral into corruption. 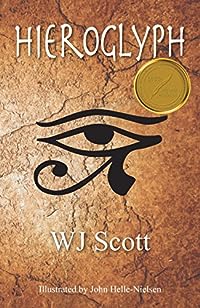 Can TC help her Uncle Max, an archaeologist; to unearth enough evidence to prove Ancient Egyptians visited Australia, before he’s discredited in the media by those that want the past to stay buried? 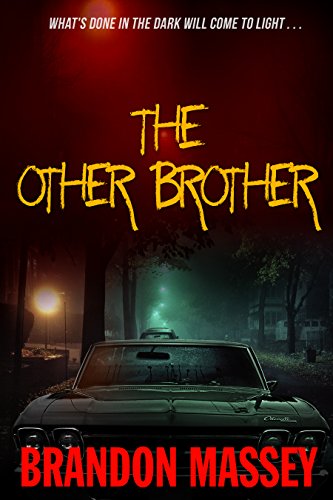 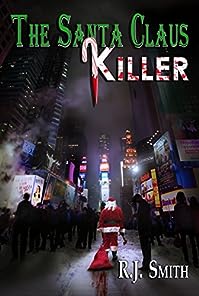 There’s a murder in the heart of Manhattan, a simple corpse… stretched out upon a bench in Herald Square Park. On any other day, in any other city, the bloody slaying would be a sidebar of filler news for the networks to bury.

But this was Christmas in the city that never slept, the Big Shiny Apple… a 24-hour media show of spectacular brilliance. At the center of the universe, the King of Christmas, Mr. Jolly Old Santa Claus didn’t end up dead in broad daylight.

The Mayor knew the murder was a real tourist killer, a heartbreak story that could destroy the biggest shopping season of the year. Thus, with City Hall wanting answers, the Police Commissioner is leaning on his men for answers.