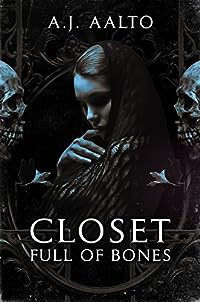 Ever since they were children, Gillian Hearth has been her sister Frankie’s guardian, her sounding board, and her best friend. Together, the Hearth sisters quietly bury their secrets and form a formidable team during any crisis. Purchasing the old Blymhill house with the hopes of turning it into an artists’ retreat, the sisters are finally living their dream. But when Frankie’s stable ground is rattled by a vengeful ex-boyfriend, an unstable friend from the past shows up unannounced with delusions of intimacy, and a cold case cop starts sniffing around their door, the sisters are forced to wonder how far they will go to keep their secrets safe.

Gillian discovers that, this time, her fight is about to land her in the crosshairs of a dangerous predator who will use any means necessary to remove her from the equation. With everything she holds dear under threat, Gillian battles to keep her head above water and her skeletons in the closet. 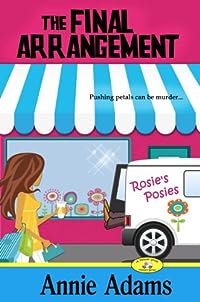 The Vulture is dead.

The body of Quincy McKay’s nemesis and biggest competitor in the floral business has just been discovered in a casket at the mortuary, complete with flowers on the lid.

Derrick Gibbons, aka The Vulture, stole all of Quincy’s funeral business, and now she’s on a mission to get it back. But there’s a problem—Quincy is now the main suspect in The Vulture’s murder. 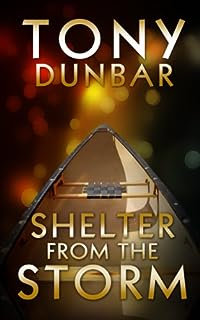 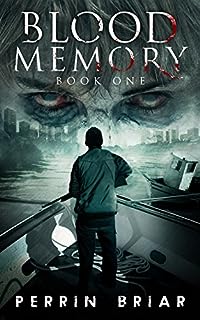 Haven’s crew find Jordan Grant half-dead floating at sea. With a six-year hole in his memory, he remembers nothing of the outbreak or the undead who have claimed the land as their own. He joins the crew in their daily struggle to survive in a harsh new world where every meal is live or die. 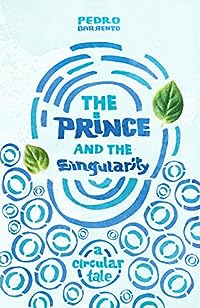 The Prince And The Singularity

This is the story of the Prince aka the Master aka Francis, who is more or less immortal and goes through the millennia fighting Desire and Rejection, the roots of all unhappiness and evil. He always fails until the moment he loses interest and decides to die, which he doesn’t. Instead he is promoted. 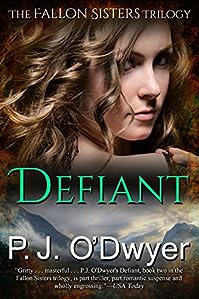 Western Maryland farm girl Kate Fallon wanted more than horse pastures. Now a trial lawyer in the affluent Annapolis law arena and married to multi-millionaire Jack Reynolds, also the U. S. Attorney of Maryland, she’s got it all—at least everyone thinks so.

Behind closed doors, Jack is as cruel as he is intelligent, as controlling as he is handsome. When his tirades turn physical, Kate must fight for her life. But her efforts to leave him will take her down a rabbit hole to secrets she doesn’t fully understand, and that Jack will kill to suppress. 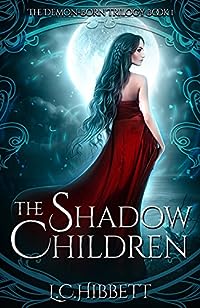 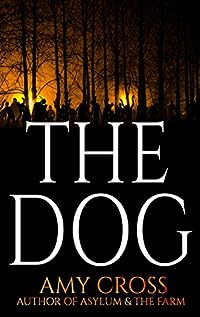 When Jon takes his dog Harry to a remote cabin for the week, he just wants to get away from the rest of the world. And then one morning, after finding that his phone is dead, Jon looks at the city in the distance and realizes that something seems very wrong.

All the power has gone out. At night, the city is completely dark. There are no planes in the sky, and when Jon drives to the nearest gas station, he finds a desolate and bloody scene. He refuses to believe that something truly awful has happened, however, until he spots a figure stumbling through the forest, heading ever closer. 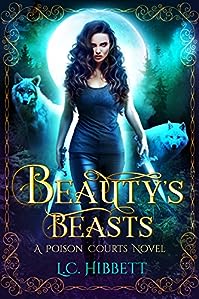 Izzy doesn’t suffer fools and she doesn’t take prisoners, so when one of the local mobs takes her father captive, she’ll stop at nothing to free him–even if it means taking on the mysterious men of Blackwood Forest herself.

But when Izzy enters the lair of the beasts, she discovers saving her father isn’t as simple as it seemed, and saving herself from Alexander Blackwood and his pack is going to be even harder…

Sometimes beauty is a beast. 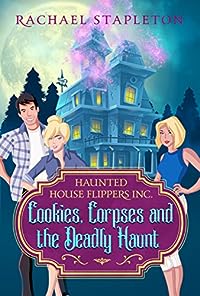 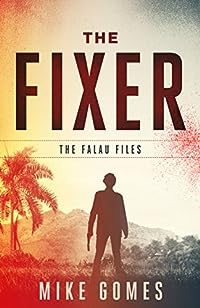 A down on his luck man. An international drug runner. One last chance to be the good guy.

Michael Falau is a man of many talents unfortunately none of them translate to the normal world. All of that is about to change with an offer from an old friend Tyler. An international drug runner out of Bogotá, Colombia has been mixing the deadly carfentanyl into his drug shipment killing hundreds of people up and down the east coast of the United States. Michael Falau will get one chance to bring “The Butcher” back to face justice or he will die trying. 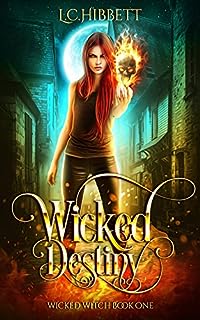 I’m the kind of witch who serves coffee, eats cake, and isn’t quite certain where my toddler has hidden the contents of her potty. I don’t care if I’m the most powerful witch of my generation, all I want to do is keep my head down until my twenty-first birthday so I can join the coven of the Free Witches and escape my immortal father for good. And there’s nothing standing in my way…

Well, nothing except vanishing supernatural children, a blue shadow haunting my every step, a boss with ridiculously cute butt, a psychic with eyes like the ocean, and a ghost from my past with danger written all over his handsome face. 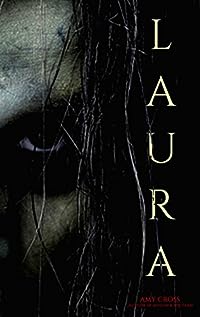 But when a hidden force starts cutting them down one by one, in a series of increasingly horrific incidents, the remaining friends are forced to face the truth. 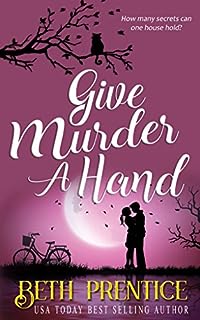 Give Murder A Hand

How many secrets can one house hide?

Just when Lizzie thought the only problems she had in life were her crazy family and far too many nightmares, the house reveals yet another secret. This time it’s a skeleton in the back yard. But the unusual thing about this skeleton is that it has an extra hand. Why? Well that’s what Lizzie wants to find out. But nothing is that easy is it?