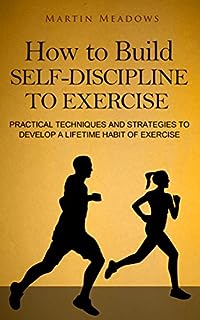 How To Build Self-discipline To Exercise: Practical Techniques And Strategies To Develop A Lifetime Habit Of Exercise

Everywhere you go, you see gyms, videos, and books about exercise, advertising how they can help you get in shape fast and easy. You’ve probably even put some money down before, vowing that THIS was the year you’d get in shape, lose that extra weight, and become the energetic person you know is hiding inside you. Unfortunately, life happens, and you fall into the habit of “I’ll start tomorrow.”

Your motivation drops, and your self-discipline fails to push you through to achieve your goals. You begin to make excuses: you’ll be really sore after working out, it’s been too long since you’ve last exercised, you don’t have willpower, your friends and family tell you to be happy with how you are, you think you’re too weak, inflexible or otherwise unfit for exercise, and many more. There was that one time you started a program, but you couldn’t keep up with the weekly or monthly goals, so you got frustrated and gave up.

All of that has added up to make you think you’re incapable of starting and continuing an exercise program. You’re afraid you aren’t mentally or physically strong enough, but still hold out the hope that someday a magic pill will change all that.

The magic exists today, but it’s not as easy or fast as swallowing a pill. However, it can be simple and enjoyable. How to Build Self-Discipline to Exercise is a concise, practical guidebook on how to introduce and keep exercise in your life. 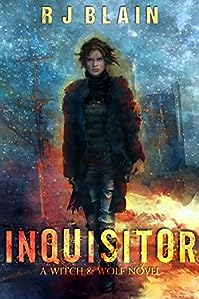 When Allison is asked to play Cinderella-turned-Fianceé at a Halloween ball, the last thing she expected was to be accused of murder. She has to find the killer or she’ll be put to death for the crimes she didn’t commit. To make matters worse, the victims are all werewolves.

On the short list of potential victims, Allison has to act fast, or the killer will have one more body to add to his little black book of corpses.

There’s only one problem: One of the deaths has struck too close to home, and Allison’s desire for self-preservation may transform into a quest for vengeance… 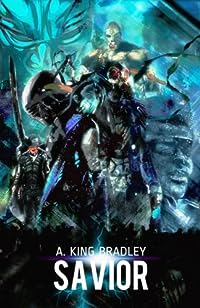 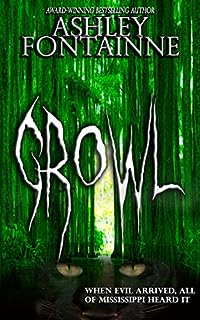 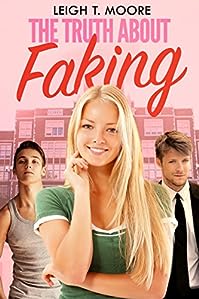 The Truth About Faking

When Harley and Jason decide to fake date, they uncover a school of deceptions. Trent’s got a secret, but so does Jason. And the more time Harley spends secretly kissing her fake boyfriend, the further she gets from her dreams with Trent.

Worst of all, Harley’s mom is getting cozy with her hot massage therapy student, and even Harley’s Reverend Dad can’t fake not being bothered by it. But when the masks finally come off, can everyone handle the real truth? 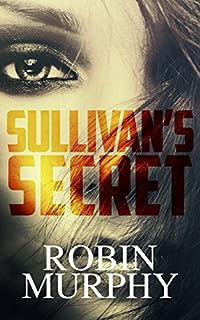 A vicious serial killer is on the loose on idyllic Sullivan’s Island.

Marie and her friends set out to solve the mystery and bring the killer to justice. With the help of the SIPS team, can Marie stop the next murder from happening, or is there a possibility that the life she’s saving could be be her own? 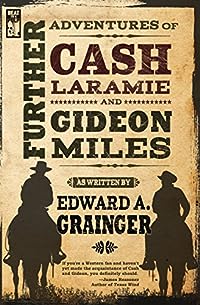 by Edward A. Grainger

Nine rousing, noir Western tales with a hardboiled edge are collected in this third volume of short stories, Further Adventures of Cash Laramie and Gideon Miles.

Their story begins once again in the 1880s Wyoming Territory, then thunders through to 1930s New Orleans. The two Deputy U.S. Marshals continue to find themselves on the outside of societal norms.

Cash Laramie is known as The Outlaw Marshal for his unorthodox conduct toward criminals and his cavalier approach to life.

Gideon Miles, one of the first African Americans in the marshal service, is honorable, fearless, and unrivaled in his skills with guns, knives, and tracking.

These independent, resourceful lawmen develop a bond, establishing a formidable defense in a wayward land where good and wicked are often hard to distinguish and life is as cheap as a two-bit game of poker. 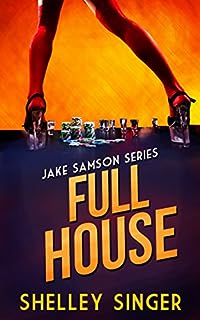 An ark in the middle of suburban Oakland was interesting but not strange by California standards. Even one built by peaceful cultists preparing for the coming flood. Until sometime private eye Jake Samson is hired to find Noah, their leader, who has disappeared with a lovely devotee and a quarter million in cash. The cult suspects foul play. The police aren’t convinced.

As Jake and his carpenter sidekick, Rosie, trail the wealthy visionary from a health-food factory in Sonoma to a casino in Tahoe, thugs, drugs and the murdered body of Noah’s attractive assistant add up to a lot less than a biblical tale. And Jake’s got a gut feeling the floodgates are just the beginning to open. 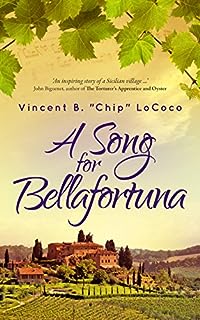 The beautiful, yet secluded, hilltop village of Bellafortuna, Sicily, is a great producer of wine and olive oil. The entire village prospers. However, after the arrival of the Vasaio family, production dwindles and the villagers soon find themselves in crushing debt to the Vasaios.

Only the Sanguinetti family remains outside the control of the Vasaios, but the reason haunts Antonio Sanguinetti every day of his life, and he offers financial and emotional support to his fellow villagers. When Antonio’s only son, Giuseppe, discovers his family’s past, he becomes determined to take on the Vasaios and remove them from power. Led by the young Giuseppe, a plan is hatched that could result in either complete freedom for the villagers, or if it fails, forever solidify the Vasaios’ control. 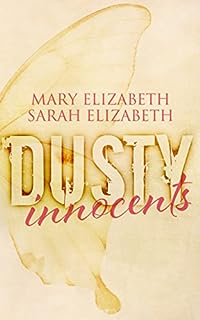 The girl with an innocent heart knows all about bad choices, but has yet to make them for herself. Searching for freedom, she finds it in the delinquent down the hall.

The troublemaker with summer-sky blue eyes knows he should stay away, but can’t resist the blissful wonder who makes his house a home.

She’s his reason, but he might not catch her when she falls.

She loves him. He loves her crazy.

This is what happens when a love made of secrets is kept with rules instead of promises. 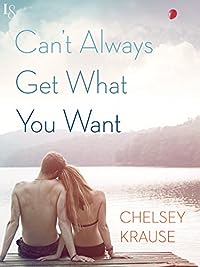 Can’t Always Get What You Want

Sophie Richards has been looking forward to a much-needed girls’ night out: a Rolling Stones tribute-band concert, a few drinks, a distraction from her grueling nursing shifts in acute care. But when her best friend bails, Sophie gets stuck with a blind date.

Although Brett Nicholson may be the hottest carpenter alive, and Sophie may technically be single, she isn’t exactly on the market. Six years ago she found The One. He was everything Sophie dreamed a man could be—and then she lost him. In an instant, her whole life changed, and she forgot all about happily ever after.

But as she gets to know Brett, Sophie starts to wonder about the future for the first time. With a broken heart still clouding her mind, jumping into a new relationship feels impossible. When she’s in his arms, walking away feels even harder. Now Sophie faces an impossible choice: living in the past or choosing love in the here and now. 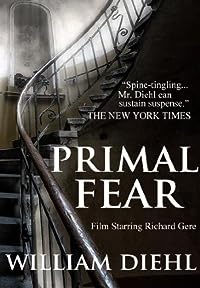 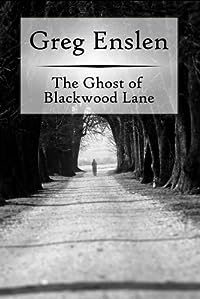 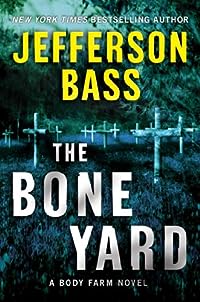 Called away from Tennessee’s renowned Body Farm (the real life human decomposition laboratory around which these remarkable thrillers are based), Dr. Bill Brockton discovers the dark side of the Sunshine state when he’s called in to investigate human remains found on the grounds of a Florida boys’ reform school. 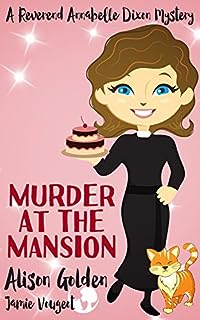 Murder At The Mansion

Recently appointed to her rural church position, Annabelle is beloved by her parishioners for dispensing good advice and godly wisdom with humor and charm while zipping her Mini Cooper around the country lanes and attempting to build a relationship with her church cat, Biscuit, who, quite frankly, couldn’t care less.

Trouble arises when Annabelle faithfully welcomes a new resident to her quaint parish. Her visit to the latest newcomer, Sir John Cartwright, is two-fold: to greet him and to dispel rumors of shady doings at the manor. This time, however, instead of tea and cakes, Annabelle is served a heaping plate of murder and a fine helping of handsome Inspector Mike Nicholls!