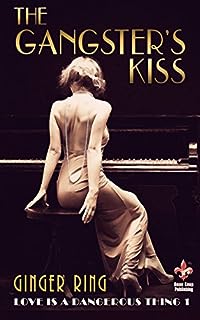 John O’Malley’s sister is missing. All the clues of her disappearance lead to Hayward County, Wisconsin and the crooks and questionable sheriff that reside there. Pretending to be one of them, John takes a job as bodyguard for the sheriff’s beautiful sister, Grace. It seems like the perfect way to investigate their crimes and corruption, but when someone threatens to kill Grace, the job proves harder than he thought. Is she an innocent witness to a crime, or just as guilty as everyone else? 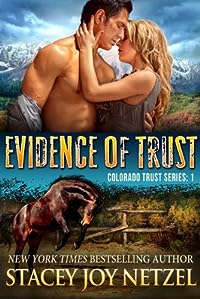 Having grown up under the excessive expectations of her CEO father, Brittany Lucas is as resistant to authority as the mustang she’s training for her boss. It’s a fault that lands her in more danger than she bargains for while camping in the back-country of the Rocky Mountain National Park.

Ranger Joel Morgan is used to having the upper hand in all his cases—until he runs into the headstrong blond while investigating disturbing incidents of poaching in the park. Brittany’s imprudent lie of omission awakens ghosts in his past, making the sizzling attraction between them unwelcome.

As he searches for evidence he can trust her, the monster mutilating wildlife turns his sights on Brittany, and Joel discovers he’ll do whatever it takes to protect her—even give his own life. 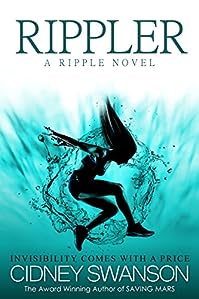 Samantha yearns to shed the label of “that weird girl whose mom died,” but finding she can turn invisible isn’t what she had in mind. Especially when she learns the neo-Nazi who killed her mom may be after her next. Sam’s crush Will offers help and secrecy, but the time is coming when Sam will have to choose between keeping her secrets and keeping Will safe. Suspenseful and romantic, Rippler and its sequels capture the collision of the beautiful with the dark. 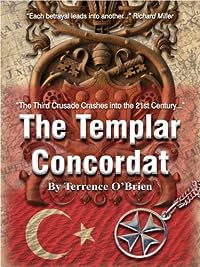 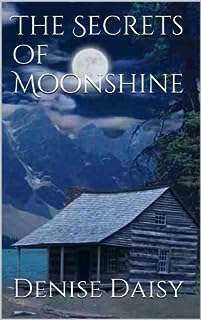 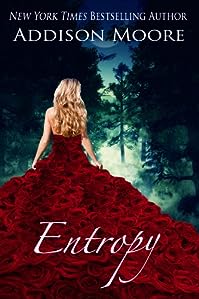 Laken Stewart is sure of one thing—she must free her loved ones from the notorious Celestra tunnels.

Laken along with Cooper Flanders set out to free their families from the hands of the Countenance before it’s too late. Laken will do anything to assure their safety, even if it means losing the one she truly loves.

When Laken finds herself in a position that might embed her into the Countenance organization for all eternity, her faith in her ability to pull off the ultimate sacrifice wavers.

Once her old boyfriend, Wesley, realizes who he really is, and what the Counts have cost him, he’s more determined than ever to win Laken back.

Laken’s heart becomes divided, and yet she knows she must make a decision that has the power to shape all of their destinies forever. 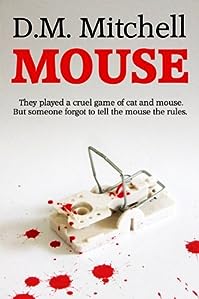 Laura lives all alone in an 18th Century folly known as Devereux Towers; a brooding old building sitting alone in its field a few miles from Langbridge. Recently returned to the area to bury her father and having inherited Devereux Towers, Laura is something of a recluse. The local children call Laura the ‘Witch of Devereux Towers’; some people call her ‘damaged goods’. She too is lonely and unassuming, a desperately troubled woman haunted by her dark, secret past. Haunted by what lies behind the blue-painted door in Devereux Towers which Laura lets no one enter…

Then Laura Leach meets Casper Younge. He’s handsome, well-spoken, gentle and loving, and Laura falls head-over-heels in love with him. Vince Moody is devastated to have lost the woman of his dreams, but he soon discovers that Casper Younge is not all he first appears. He’s blackmailing the Empire’s manager, Martin Caldwell, for one thing; and who is the attractive woman Vince sees Casper meeting in Glastonbury? What plans are they hatching? 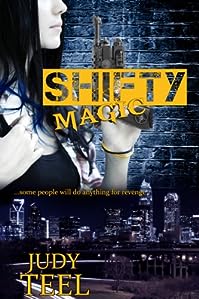 Abandoned at birth, Addison Kittner’s been on her own since she was a kid–ever since the paranormal terrorists attacked cities around the world. Battling creatures that go bump in the night nearly destroyed human society. Good thing not all paranormals were evil and the terrorists were eventually stopped. Bad thing? Nothing would ever be the same again.

Now Addison makes her living as a private investigator and bounty hunter. One night she comes across a girl about to be killed by three rogue vampires. Addison kicks some vamp butt and saves the girl, but one of the vamps escapes. Just her luck, he turns up dead the next morning, inspiring the vampire leaders to put pressure on her to solve the case or take the rap. As if that wasn’t bad enough, her ex-lover, werewolf FBI agent, Cooper Daine, approaches her and gives her an offer she can’t refuse…a paycheck. Mixing business with lust is never a good idea, but neither is starving, so she accepts.

But as the body count builds, Addison finds herself embroiled in an ever deepening and dangerous mystery. One that leads her to something frighteningly personal. Her unknown heritage. 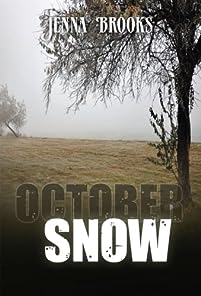 Josie Kane is a “difficult” woman, a pure enigma – one who survives her abusive husband by honing her unnerving talent for playing mind games: she knows exactly how to manipulate a bully.

Finally divorced, she thinks the abuse is over, and she’s free. She’s wrong. And her cynicism is building.

Josie works with battered women, trying to rescue them from a fate similar to hers. But on the night that yet another battered woman is murdered by her husband, pining for a hero as she dies in Josie’s arms, her cynicism becomes a quiet, simmering hatred.

Her one remaining refuge is in her bond with Maxine and Samantha, the two friends whom she loves like sisters. When Samantha becomes pregnant by Jack – an abuser who makes known his intentions to use the baby as a weapon of control – Josie’s hatred ripens to a vengeful fury.

She sets out to take on one more batterer, manipulate one more bully… And she lures Jack into the crosshairs of the ultimate mind game.

Her friends are convinced that she intends to rid Samantha of Jack. They’re right.

But with Josie Kane, as always, there’s a twist. 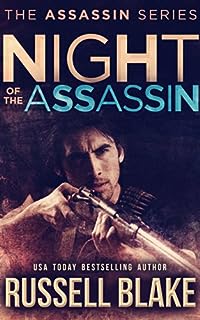 Night Of The Assassin:

Framed against the backdrop of present-day Mexico’s brutal narco-trafficking violence, Night of the Assassin chronicles the making of a monster – a cold-blooded, ruthless killing machine. Raw, disturbing, edgy and unflinching, this epic saga defies convention to create a roller-coaster of intrigue, suspense and thrills that will leave even the most jaded thriller aficionados gasping for breath. 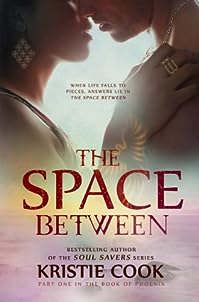 After a month-long dance tour overseas, Leni returns to Georgia to care for her great-uncle, only to find him gone, their home empty, and any evidence he ever existed wiped out. All that remains is her truck and a leather-bound book she can’t open. Nearly as disturbing, she keeps running into the deaf and dangerously sexy model she’d met in Italy, and no matter how hard she tries to shake him, her soul won’t let her.

Jeric has traveled the world in search of a piece of his past for over a year, only to reach a dead-end in Georgia … in the exact town where the beautiful dancer from Italy lives. He’s drawn to her like a moth to a flame, but his life as a loner in his silent world allows no room for girlfriends, and he tries to leave her. Except outside forces won’t let him.

When the same “tattoos” suddenly appear on their arms and the book’s lock falls open, Leni and Jeric realize there’s more between them than physical fascination. They must embark on a journey together to discover their connection to each other and their ties to the Book of Phoenix.

And they must figure it all out fast. Shadowy forms that are more monsters than men are closing in, while their own existences are falling to pieces around them. 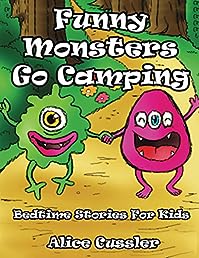 What could four funny monsters possibly get into while romping through the woods in the middle of a beautiful summer? Melton leads his friends into the woods full of confidence that he can keep them safe while enjoying the great outdoors for one weekend. They are all excited to sleep under the stars and cook over the fire, but they discover that there are more ways to get into trouble while camping than they imagined.