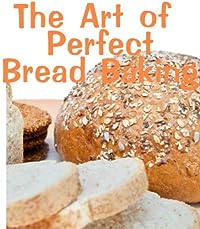 The Art Of Perfect Bread Baking

Making bread requires little more than your hands, an oven and patience. The recipe for success is simple; time and warmth are all it takes to transform a few basic ingredients into springy silky dough that bakes to a crackly, crusted loaf. It is like most things- easy when you know how, with practice makes perfect. If we had to choose one single phrase that I feel is essential to bread making, it would be this; bread is alive, growing entity and, the product of it’s ingredients and surroundings; it responds to its environment- “treat the rising dough as if it were alive’’ While we advocate the use of scales, warmers and thermometers, remember that observation is the baker’s traditional tool. The more you make bread, the better your bread will be.

A world of possibilities! In the gallery of breads of breads which celebrates a truly universal food. A meal is not a meal without bread in countries as diverse as Italy, Mexico, and France. A variety of textures and tastes abounds to define this global culinary staple.

A forbidden transformation. A brilliant hope. 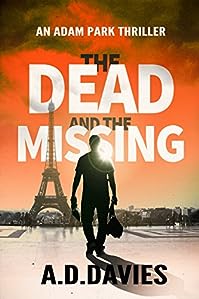 The Dead And The Missing

Former private investigator Adam Park got rich and retired in his mid-30s, living a quiet life of surfing and travel. But when a troubled young woman and her manipulative boyfriend disappear, Adam’s old mentor cuts that retirement short.

Using cutting-edge technology, Adam soon learns both abuser and victim made an enemy of a seemingly small-time gangster, and tracks them from the UK, through the Parisian underworld, and into an international organized crime network that treats human life like a business commodity. To confront criminals on the rise, ruthless traffickers, and corrupt policemen, he must burn down his concepts of right and wrong, and draw upon the darkest corners of his psyche.

But these are facets of himself Adam has long denied exist. Bubbling just beneath the surface, he has kept that anger and violence caged all his life. 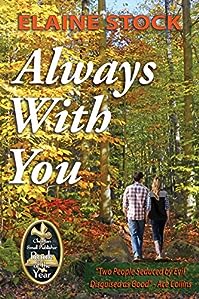 In the heart of the Adirondacks, Isabelle lives in the shadow of a dark family secret whose silent burden strips her family of emotional warmth and faith in God. Tyler belongs to the religious sect called The Faithful, which Isabelle’s father dislikes immensely. Yet, because Tyler belongs to this group, Isabelle sees only a man devoted to his family and faith.

She wants it; she gets it; they marry.

And when the truth comes out, Isabelle faces two choices:
Staying could endanger her child.
Leaving could cost her life. 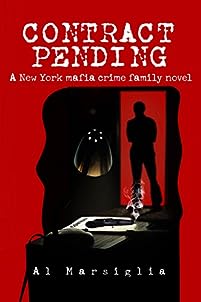 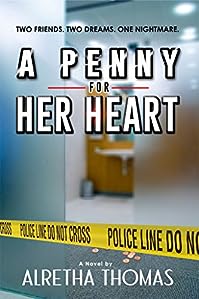 A Penny For Her Heart

Vanessa Johnson Rossi’s dream is to work at the White House. Not as the leader of the free world, but as chief of staff, overseeing the executive office of the president. As an assistant working at Buderwood Hills City Hall, she finds herself getting closer to realizing her dream when a plum position becomes available that would put her a step closer working directly for the mayor who has personal connections to the White House. But Vanessa’s hopes are dashed when her best friend, Penelope Newhouse, lands the coveted job. However, when Vanessa discovers Penelope murdered less than a hundred feet from the office she dreamed of occupying, her disappointment turns into devastation.

Detective Rachel Storme and her team are put on the case and she soon finds herself delving into the underbelly of politics in search of the killer. The clues point to a litany of suspects, including the mayor. 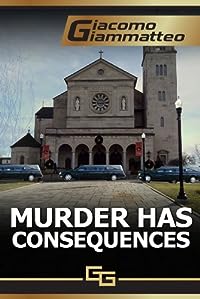 For a select few people, friendship lasts forever. Nicky Fusco and Frankie Donovan were friends like that, but that was years ago. Now Frankie’s a detective in Brooklyn’s Homicide department, and Nicky is a reformed hit man. But when Frankie gets in trouble—and the law can’t help him—he turns to Nicky.

The problem is that Nicky promised his family, and God, that he’d go straight. 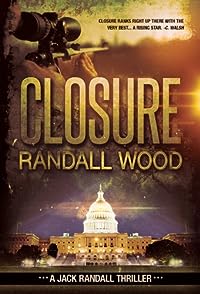 When a prominent lawyer is shot while waiting at a suburban stop sign it sets off a nation-wide manhunt for an elusive killer. Special Agent Jack Randall of the FBI finds himself appointed to track down and stop the shooter. Not by his superiors, but by the killer himself.

As more bodies fall the shooter takes his message to the press, earning the support of the public with his choice of targets and confounding the FBI at every turn. From the desert of Nevada to the urban jungle of New York City, Jack and his team follow the trail of bodies and haunting messages left behind by the killer. With the pressure to find him mounting on Jack, the assassin’s crimes grow bolder, and his message more sinister and closer to home. 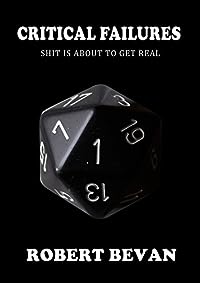 After relentlessly mocking their strange new Game Master, Tim and his friends find themselves trapped in the bodies of their fantasy game characters, in a world where the swords, the magic, and the gastrointestinal issues are all too real.
They learn hard lessons about tolerance and teamwork, and a new meaning for the term “dump stat”. Ha ha. Just kidding. They don’t learn shit. 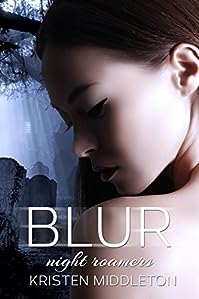 Seventeen year old Nikki and her twin brother, Nathan, move to the small town of Shore Lake to start over after their mother is brutally attacked. When a missing teenager washes up on shore during their first night at the cabin and there are whispers of vampires in Shore Lake, Nikki begins to realize that there are things roaming in the darkness that are far more sinister than what they left behind in the city. 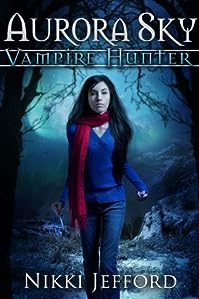 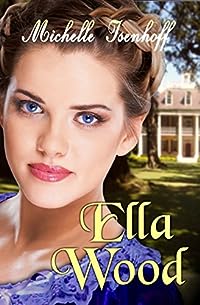 Emily Preston wants only to become an artist. As the nation teeters on the brink of civil war, she must wage her own battle against the restrictive ideology of her father. Women belong at home on the plantation beneath the watchful eye of a husband or father–NOT at a university. But several schools in the North have opened their doors to women. How can she make her father see just how much it means to her to study under a master?

Independence isn’t the only contentious point between them. A recent visit to her uncle’s home in Detroit has called Emily’s entire upbringing into question, but her father doesn’t appreciate her criticisms of his management of Ella Wood, the Preston family plantation. Then there’s the problem of Thaddeus Black, the handsome, charming young man who simply won’t take no for an answer. It could be that the real fight lies within her heart, which stubbornly refuses to accept that a choice for independence must be a choice against love. 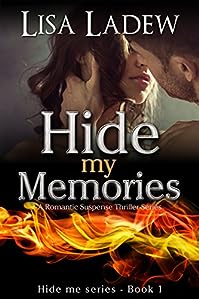 Katerina Holloway’s life is finally coming together. With a new job as a Paramedic and new opportunity ahead of her, she’s relieved to know that worrying about finances will be a thing of the past. But ending one part of her life to begin another, doesn’t go as planned.

When she is confronted with haunting images that seem to be coming from the mind of a serial killer, Katerina’s life is sent into a tailspin. Nothing makes sense and the visions keep reoccurring.

A forced outing with her best friend adds another layer to Katerina’s already full plate. A handsome stranger with a troubled soul is instantly attracted to her, but Katerina is still reeling from all that is happening to her and has no interest in dating a cop. But then he turns out to be a fireman and things get even worse, adding a level of complication to her new job she didn’t need.