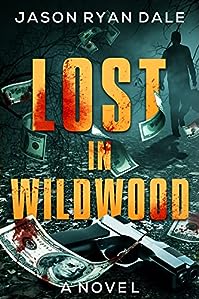 Joshua has been a thief all his life. The biggest score he’s ever seen just fell into his lap. There are stacks of cash in a backroom practically waiting for the right crew to grab them. The planning and preparation have been painstaking, but years in the game have brought Joshua to this moment . . . and he’s ready!

So why is there a knot in his stomach whenever Joshua wakes up in the morning? Maybe it’s because the job breaks every rule that has kept him safe all these years. It involves guns, shady partners, and powerful people who don’t appreciate getting robbed. Or it could be the beautiful girl who’s bringing out feelings Joshua thought were just for other people. The girl who’s making him wonder if there’s something more to life than just the next score. 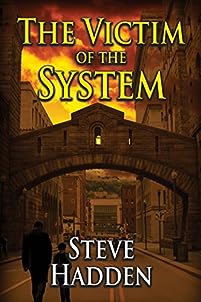 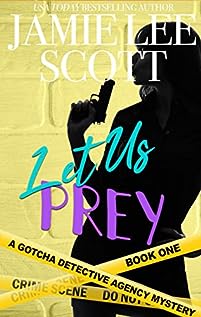 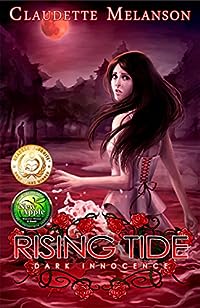 Could Maura’s life get any worse? …turns out it most certainly can.

Isolated and sheltered by her lonely mother, Maura’s never been able to make friends. She seems to drive her classmates away—except for the odd times they pay enough attention to torture her—but she doesn’t understand why. Maura considers herself to be a freak of nature, with her unusually pale skin and an aversion to the sun that renders her violently nauseous. Her belief is only worsened by the fact that almost everyone around her keeps their distance. 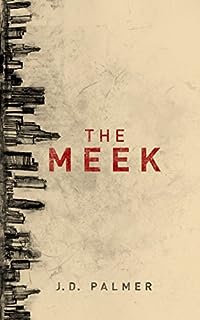 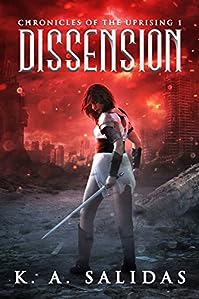 Mira, a proven warrior with a blade as sharp as her fangs, has spent the last thirty years in the arena, where life and death are determined by the stroke of a sword and the cheers of her fans.
In the new world order, being supernatural is a crime. Vampires once thought to be mythical, have been discovered, assimilated, and enslaved. Used for blood sport in the gladiatorial arena, their immortal lives are allowed to continue only for the entertainment of the human masses. The only way out of this never ending battle is in a body bag, and Mira’s not going out that way.

Always looking for an escape, Mira’s latest attempt leads her straight to Lucian Stavros, the city’s Regent, a human, and the man directly responsible for her people’s enslavement. With her life in the hands of the aloof and powerful Lucian, Mira must decide how far she is willing to go to survive. Making an ally of this powerful human might be the only chance she has left. 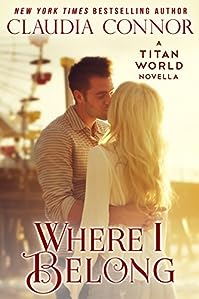 An unexpected meeting at the beach and a young nephew who won’t take no for an answer, has Mia Winters’ cousin, Owen, falling hard and fast.

Charlotte feels something too, but violently losing her mother at a young age has her afraid to take a chance.

With only five days, Owen will have to work fast if he has any hope of winning Charlotte’s heart. 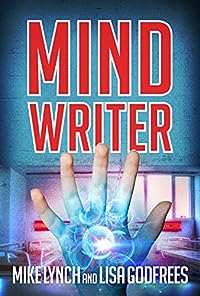 Born with a rare genetic mutation, Eighteen-year-old Rinee Newburgh has been kept in a secret government facility all her life. Trained to enhance her skills as a Mind Writer, her unique talents give her the ability to transfer a person’s thoughts, memories, personality—their soul—into a clone created for those deemed vital to society’s continued survival.

When Rinee’s friend and right hand to the President, Andrei Malotetnev, is nearly killed in an assassination attempt, she discovers the terrible truth—that Mind Writers are regarded as disposable, and life outside the Facility is nothing more than a pollution-filled world on the brink of collapse. She also learns of Malotetnev’s plan to kill millions of people as a means of freeing up dwindling resources needed by the government. Horrified at the thought of a modern day holocaust, Rinee escapes the Facility in a desperate attempt to warn the people of his evil intentions. 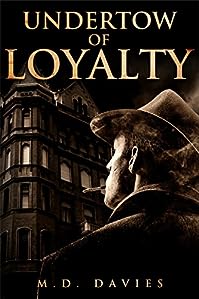 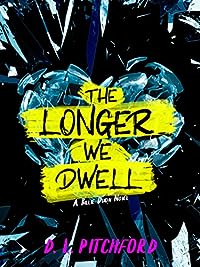 The Longer We Dwell

How far can you bend before you break?

Billie Dixon’s bipolar mother wants her in therapy and won’t take no for an answer. Her sister wants her to act the role of perfect daughter and bridesmaid for her mother’s wedding. And Xander wants her to admit feelings that don’t exist.

But her infectiously bubbly housemate doesn’t think she needs therapy. When the two become fast friends, Dahlia provides Billie with the effortless companionship she craves. Plus a thirst-quenching solution for her depression. But a bottle of wine isn’t the best coping mechanism when your mom’s an alcoholic. 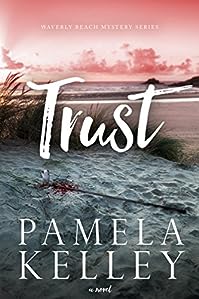 Three weeks before the wedding, your fiancé becomes a person of interest in a murder investigation. What would you do?

In TRUST, 36-year-old, high school teacher Lauren seems to have it all. She moved back to Waverly, a small seaside town, just north of Boston, MA several years ago. She has a great career, and has finally found true love. Lauren’s wedding is just a few weeks away, when one of her students goes missing and when his body is found a few days later, she suddenly becomes a person of interest. 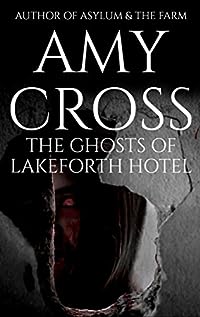 The Ghosts Of Lakeforth Hotel

When Beth Hayes arrives at Lakeforth Hotel, she’s expecting a quiet, sedate and maybe even boring night. What she finds, however, is a crumbling old ruin that has clearly been left abandoned for many years. She wants to turn around and leave immediately, but her boyfriend has other ideas.

Lakeforth Hotel has a dark history. Almost a century earlier, two young girls were orphaned in a horrific fire, and they were quickly taken in by the hotel’s owner Jobard Nash. They soon discovered that Nash was a cruel and sadistic man, and now it’s said that the ghosts of those two girls haunt the hotel. But what do they want, and how far will they go in their hunt for revenge?

After the BP Deepwater Horizon oil spill shut down the fishing industry in the Gulf causing Cera’s Step Daddy Cade to lose his job, Cera and her parents find themselves in dire straits when they learn that their local bank is planning to foreclose on their home. Now just when Murphy’s Law seems to be at its all time worst for Cera and her family, news comes that Cera’s grandmother, Lyanna Barrett, has passed. But soon, Cera and her family quickly find out her passing isn’t all bad news. In an inheritance letter that Cera’s mama (Janine) receives in the weeks that follow her mother’s death, she is informed that she is to receive all of her mother’s assets which are to include a house in New York, a new Cadillac, and a substantial amount of cold, hard cash.

Reluctant to leave Saraland and move back to New York, Cera’s mama is torn but sees no other option other than accepting the inheritance that her mother bequeathed to her and make a fresh start back in her place of birth, Mount Harrison. 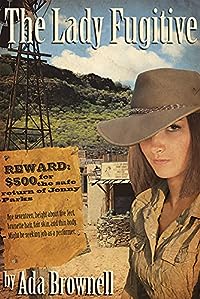 How does a respected elocutionist become a face on a wanted poster?

Jenny Louise Parks escapes from the coal bin and her abusive uncle offers a handsome reward for her return. Because he is a judge, he will find her.

Determination to remain free grips Jenny, especially after she meets William and there’s a hint of romance. But while peddling household goods and showing a Passion of the Christ moving picture, he discovers his father’s brutal murder. 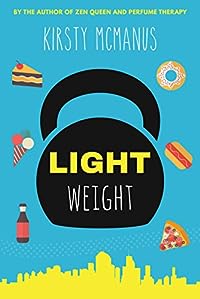 When Isla Greenwood discovers a nude photo of herself online, she immediately knows her ex-boyfriend is to blame. Worried that her family and work colleagues will discover its existence, she withdraws from everyone and turns to food to suppress her emotions.

Twenty-five kilos later, Isla has hit rock bottom and realises she needs the help of her fitness model cousin, Grace, to help get her back on track. But when Grace is injured, Isla finds she lacks the skills and motivation to continue her fitness regime on her own.

Fortunately, another saviour arrives in the form of Wes, a cute local personal trainer who convinces Isla to check out his gym.