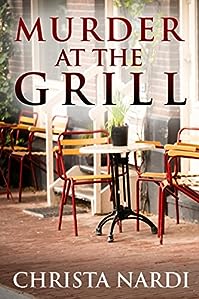 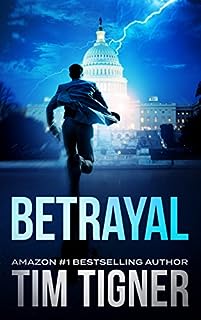 It started as an experiment.
It ended with an invention.
He never intended to use it.
But then they betrayed him. 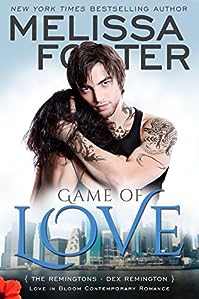 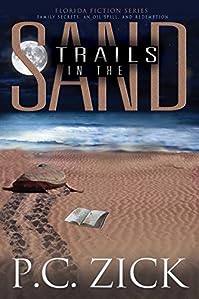 But in 2010, another more deadly predator—this one not natural—lurked in the waving underwater grasses where the hatchlings go to grow large enough to join the marine life in the larger bathtub of the sea. 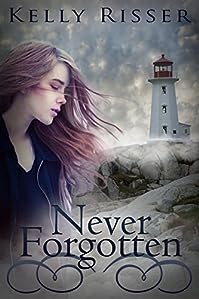 In this coming of age story, MearaQuinn is about to find out there are worse things than moving to a tinyoceanside town before her senior year. Like discovering there’s a secret beingkept from her and knowing it’s a life-changer. After experiencing vivid visionsof her absentee father, Meara decides she deserves answers. With the help ofher new friend Evan, a guy she happens to be falling for, she embarks on ajourney in the hopes of unlocking family history and finding her true self. Butwhen she meets a handsome stranger at a local club who knows far more about herthan he should, her world is again shaken. In him, Meara may have uncovered thekey to the very secret that will reveal not only who she is… but what she is. 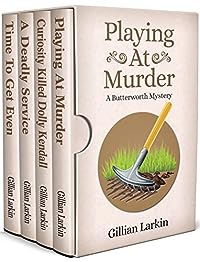 It’s always been a dream of Connie Butterworth’s to be a private investigator. Now that she’s retired, she makes that dream a reality and sets herself up as an investigator.
With reluctant help from her sister-in-law, Sable, Connie takes on her first client.

What starts out as a simple case of tracking down a missing person soon turns into an intriguing case of deception, phone hacking and murder.

Retired widows, Connie and Sable Butterworth have set up a private investigating business. Their second case involves the suspicious death of Dolly Kendall.

Dolly is found dead at her home, supposedly from an overdose of sleeping tablets. Connie had spoken to Dolly the previous day and knew something wasn’t quite right with her. Dolly had been despondent, and it was obvious to Connie that something was bothering her.

Connie and Sable’s investigation leads them to a devious plot involving missing cats and poisonous letters.

Jocelyn Kent contacts Connie and Sable and asks them to look into strange occurrences which happen nightly in her office. Every morning, when Jocelyn returns to her office, she discovers items have been moved despite the office being secure.

Not happy with scaring Jocelyn, the intruder has now started to make attempts on Jocelyn’s life by sabotaging the drinking water and furniture.

Connie and Sable are soon on the case and set up a night-time vigil. But there is something about Jocelyn’s office that bothers Connie. As the case proceeds, she remembers what it is, and the case takes a surprising turn.

Time To Get Even

Steven Stevens is the presenter of a consumer rights programme. He is known for his persistence and dedication as he tracks down wrongdoers who have been tricking the public. His work has gained him many fans – and many enemies.

Steven asks Connie and Sable to help him with his own problem. He is being blackmailed. Someone knows about his hidden past, and are threatening to expose him. The threats have become more sinister, and now Steven’s life is at risk.

Connie and Sable begin their investigation and soon discover there is more than one suspect. 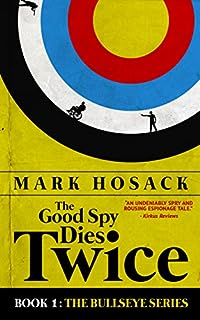 Those five words, seemingly meant for Jake, draw the ex-reporter out of his forced retirement and into a complex and deadly global conspiracy involving his newlywed wife, the secretive New World Order, and the hotel’s hundred or so “guests.”

Everyone is a suspect. 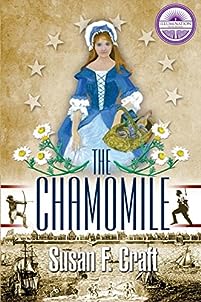 Lilyan joins Patriot spies in British-occupied Charlestown, South Carolina, to rescue her brother from a notorious prison ship. She’ll lie, steal, kill or be killed in order to protect her family. Desperate for help, she seeks out Nicholas Xanthakos, a scout with Francis Marion’s partisans, and the pair set out to save her brother.

But will they reach him in time? Or will her growing feelings for Nicholas disrupt their mission and send the pair to the gallows? 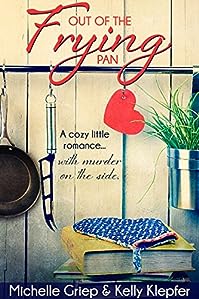 Out Of The Frying Pan

When the chef of Sunset Paradise Retirement Village ends up dead, life for sisters Fern and Zula Hopkins is whipped into a froth. Their zany attempts to track down the killer land them in hot water with Detective Jared Flynn. Should he be concerned about their safety or the criminal’s?

But there are deadly ingredients none of them expect. Drugs. Extortion. International cartels. And worst of all…broken hearts–especially when the Hopkins sisters’ niece KC arrives on the scene.

Before the snooping pair gain any headway with the case, it becomes crystal clear that the sisters share a mysterious secret that takes life from the frying pan and into the line of fire. 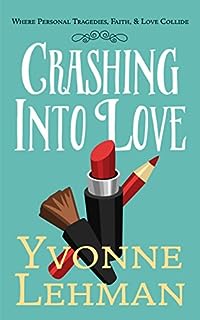 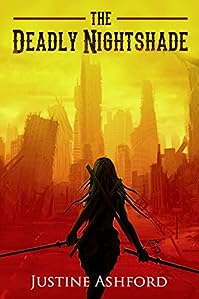 Six years after The War wiped out the majority of the world’s population, nineteen-year-old Nightshade has become a deadly product of the chaotic environment in which she lives. Taught from childhood to suppress all unnecessary emotions—pity, compassion, love, hatred, fear—in the name of survival, she has no trouble defending herself against the gangs that ravage her world.

But when Nightshade is befriended by fellow loner Connor, the flame of humanness is slowly reignited within her. When the duo find themselves pursued by a vengeful gang, they are left with no choice but to seek refuge in a small town and knowingly threaten the safety of its inhabitants. Forced to choose between survival and surrender, with the fate of an entire community in her hands, Nightshade must decide whether to save her own life or her newfound humanity.