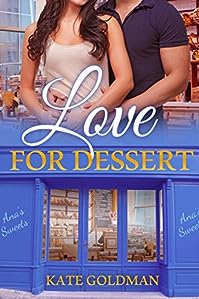 When Anastasia Emmott learns of her best friend’s engagement, she hopes that her own boyfriend of three years will propose. But instead of giving her a ring, he breaks her heart by leaving her for another woman two weeks before their anniversary. If that wasn’t bad enough, Anastasia receives news that she may be demoted to a terrible position in her accounting firm. She decides that finally, she needs change in her life. She quits her job and, much to the chagrin of her mother, starts up her very own bakery. After several disastrous dates, Anastasia begins to realize that the dating game is much harder than it used to be. But when Anastasia’s best friend, Ariana, pushes her to enter a baking contest, she meets Darren King, a handsome baker who has just started at the competing bakery across the street. Anastasia is swept away by his dashing good looks, charming personality and masterful baking skills. What Anastasia doesn’t know is that Darren is an undercover agent, planted in the bakery to gather evidence against a drug kingpin that has been operating out of his bakery. When Anastasia becomes involved by accident and her name is put on the hit list of the city’s biggest drug gang, there is no one but Darren to save her. 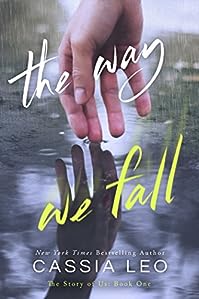 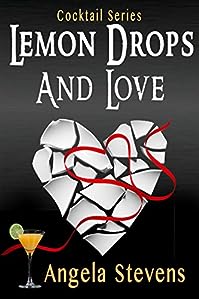 For years, Jude loved Maya from afar. When she falls into his arms at his sister’s wedding, Jude decides he’s waited long enough. But it’s complicated. Maya’s no longer the carefree, self-assured woman he once knew. Frightened, vulnerable, her confidence crushed, Maya is unable to see a way out of an abusive relationship. But Jude Holland is not going to stand back and watch this happen. After rescuing her from Carl’s clutches, he plans to stay and pick up the pieces, but he didn’t bank on Carl’s unwillingness to let go. 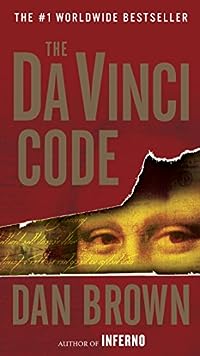 As millions of readers around the globe have already discovered, The Da Vinci Code is a reading experience unlike any other. Simultaneously lightning-paced, intelligent, and intricately layered with remarkable research and detail, Dan Brown’s novel is a thrilling masterpiece—from its opening pages to its stunning conclusion. 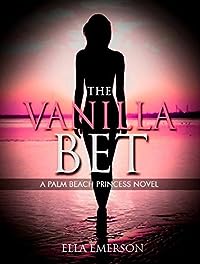 Trace Weston lives in the beautiful Palm Beaches. A college student who would rather party his life away than accept his father’s company. He loses a bet at a college party and has to have a “vanilla” relationship with a girl he has never met.

Vanessa Summers, moved to Florida to attend college for her love of the arts. She also left behind a dark past that haunts her every day. She meets Trace and is instantly taken with his irresistible charm. Will she be able to keep her secrets hidden? Will Trace be able to help her find the answers to what she is searching for? Will they be able to find who and what is trying to keep them apart? 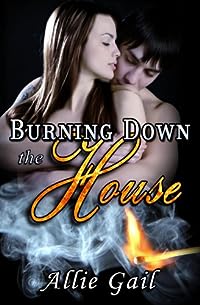 Burning Down The House

Rob Kensington is just your typical high school senior. Athletic, intelligent, handsome. Sees a therapist once a week. Because his parents just died in a house fire of questionable origin. And he doesn’t seem to care.
Maybe he isn’t so typical.

Sara Marsh had no clue when she returned to live with her divorced father that the bedroom down the hall would be occupied by a stray with a major attitude problem. The last time she saw Rob, he was a brooding goth who could have passed as Marilyn Manson’s love child. But at some point during her three years away, Creepy Kensington managed to evolve into a sizzling hot star running back with smoldering hazel eyes.

The attraction is undeniable. The temptation is irresistible. And soon they’re sharing more than just an address. But with another life lost in a deliberately set blaze, Sara’s trust is faltering. Has she lost her heart to a serial arsonist? He’s already shown her the allure of playing with fire.

And someone’s about to get burned. 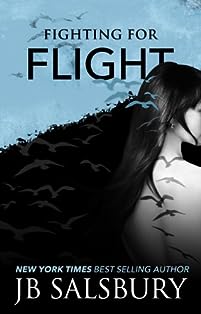 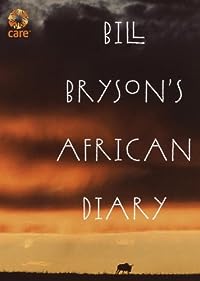 Bryson visits Kenya at the invitation of CARE International, the charity dedicated to eradicating poverty. Kenya is a land of contrasts, with famous game reserves and a vibrant culture. It also provides plenty to worry a traveller like Bill Bryson, fixated as he is on the dangers posed by snakes, insects and large predators. It is also a country with many serious problems: refugees, AIDS, drought, and grinding poverty. The resultant diary, though short in length, contains the trademark Bryson stamp of wry observation and curious insight. 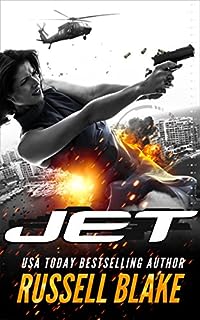 Twenty-eight-year-old Jet was once the Mossad’s most lethal operative before faking her own death and burying her Israeli intelligence identity forever.

But the past doesn’t give up on its secrets easily.

When her new life on a tranquil island is shattered by a brutal attack, Jet must return to a clandestine existence of savagery and deception to save herself and those she loves. A gritty, unflinching roller-coaster of high-stakes twists and shocking turns, JET features a new breed of protagonist that breaks the mold. 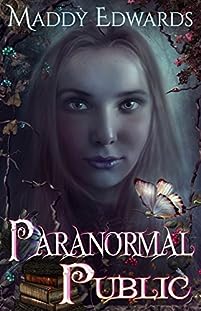 Can Charlotte get a handle on her powers in time to save the school she loves? Can she fulfill a destiny the paranormals scarcely dared to hope for? Or will she be too late? 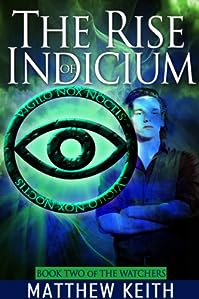 The Rise Of Indicium

Paul Bennett is a Walker—someone who can walk the night in their dreams free of their body—and a member of Astralis, an agency funded by the UN that uses Walkers to gather intelligence.

A rogue Walker from Astralis attempted to take over the agency six months previous, but failed in his attempt. Now, he has formed his own agency and declared war on Astralis, stopping at nothing to gain control of every Walker in the world. 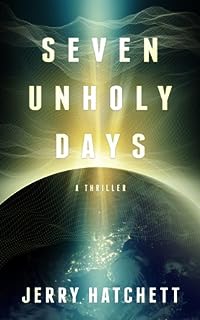 Tech celebrity Matt Decker is on top of the world. Then the computerized U.S. power grid that he designed suffers a cyber-attack that was supposed to be impossible. The United States is in chaos. People are dying. And the trouble is only beginning. 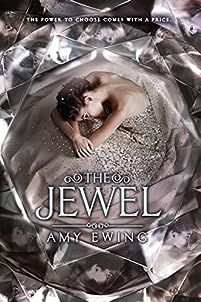 The Selection meets The Handmaid’s Tale in this darkly riveting debut filled with twists and turns, where all that glitters may not be gold.

The Jewel means wealth, the Jewel means beauty—but for Violet, the Jewel means servitude. Born and raised in the Marsh, Violet finds herself living in the Jewel as a servant at the estate of the Duchess of the Lake. Addressed only by her number—#197—Violet is quickly thrown into the royal way of life. But behind its opulent and glittering facade, the Jewel hides its cruel and brutal truth, filled with violence, manipulation, and death.

Violet must accept the ugly realities of her life . . . all while trying to stay alive. But before she can accept her fate, Violet meets a handsome boy who is also under the Duchess’s control, and a forbidden love erupts. But their illicit affair has consequences, which will cost them both more than they bargained for. And toeing the line between being calculating and rebellious, Violet must decide what, and who, she is willing to risk for her own freedom. 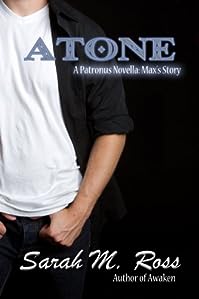 A lot of issues.

Max Kensington ‘s death haunted him for years. The guilt of his sins tormented him. Unable to let go, he was sure he’d never be able to atone for all of them. But that didn’t stop him from trying.

When his reason for being is suddenly thrust back into his life, he vows to protect her at all costs. He’ll do whatever it takes to make sure history doesn’t repeat itself. And this time, he’ll fight to the bitter end to capture the one thing that has alluded him—happiness. 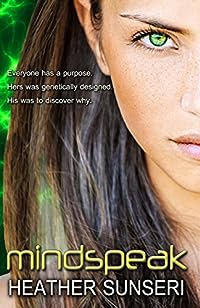 After Lexi’s father goes missing and she receives threatening emails, she can’t decide whether to fall into Jack’s arms or run and hide.

As Lexi seeks answers to what she and Jack are, she discovers a truth more unsettling than anything her science books can teach. And letting Jack into her life of secrets is not only a threat to her very existence, but it just might break her heart wide open.