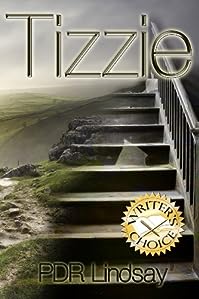 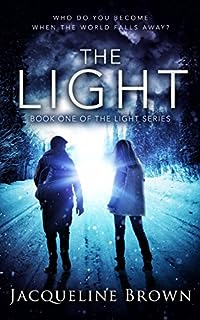 The Light: Who Do You Become When The World Falls Away? 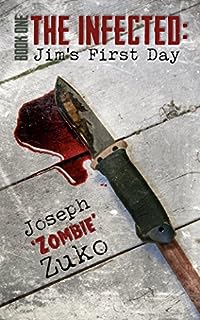 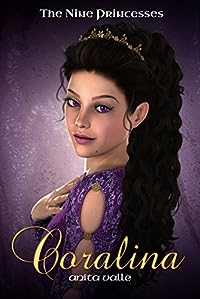 Coralina Corissa, known as “Coco” to her eight sisters, is the fairest princess of a hundred kingdoms. And she knows it. Her beauty has always given her anything she wanted… and any MAN she wanted.

Runa Realm is facing a new threat. Strange bandits, disguised as nobles, are attacking beautiful women to steal their hair. Coralina isn’t concerned. Until Prince Luxley, her favorite (but not only) lover, gets clobbered by a peasant called Gord, who mistakenly assumed the prince was a bandit.

Outraged, Coralina plans to punish the peasant by deliberately breaking his heart. But Gord is nearly blind. For the first time ever, Coralina must rely on more than her looks to ensnare a man. But the harder she flirts, the more Gord seems to hate her. And the more her own heart (and hair) becomes endangered. 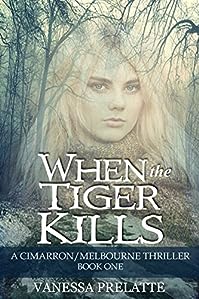 When The Tiger Kills

When she was a young girl, Dawn Cimarron lost her entire family in one afternoon of brutal violence. As a result, she has vowed to dedicate her life to law enforcement. Now a Homicide detective in her hometown of Mountpelier, Colorado, she and her partner, Sergeant Rafe Melbourne, are hard at work trying to close not one, but two major cases,

In the first case, a college student has been found lying at the foot of a cliff, and his girlfriend has disappeared, the apparent victim of a kidnapping plot. And all indications point to one inevitable conclusion: a serial killer is on the loose – a clever and resourceful killer who seems to be equally obsessed with visions of an ancient goddess and young girls with long, pale blonde hair. 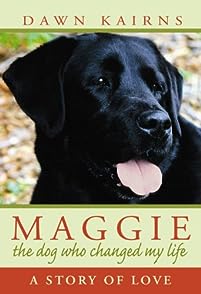 The connection between Maggie and Dawn was powerful.
Maggie’s genuine and beautiful essence opened Dawn’s heart and she became more real. Through their relationship Dawn learned that dogs are intelligent and emotional beings that can sense human thoughts. From housebreaking to adolescent escapades and on through old age, Maggie’s radiant spirit became interwoven with the fabric of Dawn’s life. The depth of their bond opens a surprising door to intuition and dream communication about Maggie’s fate. Through their journey, Dawn experiences the joys of sharing life with a dog that so touched people as well as the profound grief that comes with the loss of her beloved Maggie. 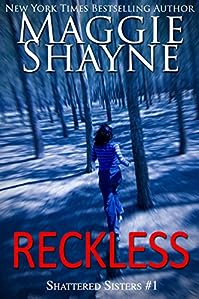 True Crime Writer Toni Rio follows a wise guy straight to his execution in a dirty alley. His two killers see her and she runs, but she doesn’t get far.

Nick Manelli has two goals: keep his cover intact and keep the sexy witness alive. There’s only one way he can think of to do both. He has to kidnap her. 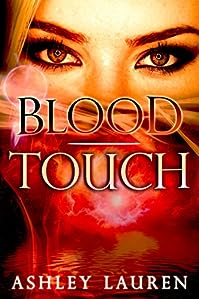 17-year-old Payton Matthews’ life-long dream is to become the first female Demon Hunter Operative. The assessment should be a breeze. A drop of her blood is enough to stop any evil, but she didn’t count on Pureblood Angel Michael Stone being her assessor.

Moody, drop-dead gorgeous, and just a bit jaded Michael isn’t sure what to make of Payton except that meeting her has made his life even more complicated. Payton’s gifts and visions of the future send them both down a dangerous path. Unsure of whom to trust, the two team up to battle the rising evil and save a boy from a demon horde.

Blood Touch is a YA paranormal novel that features fast-paced action, one fantastically kick-butt heroine, and a touch of romance. This book was previously published as Without Faith and part of the Soulless Series. The book has a new name and cover, but the content is the same. 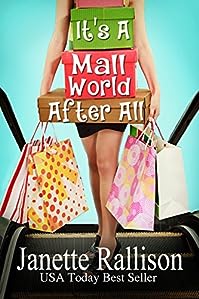 It’s A Mall World After All

If they gave out diplomas for what you learn at the mall, Charlotte could graduate with honors. Ever since she got a job as a perfume spritzer, she’s become an expert on all things shopping related―oh, and she’s getting really good at spying on her classmates who hang out there. What she hasn’t mastered is the art of convincing her best friend Brianna to dump her boyfriend Bryant. After Charlotte caught him flirting with a mysterious, blond-haired stick figure, she knows he’s up to no good. Worse still, now Brianna is taking his side. Charlotte must prove who is right, once and for all, and that means catching Bryant in the act. This is where her mall roaming skills will come in handy. Perfume anyone? 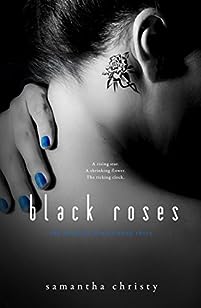 They’ve kept her from coming home.
Now she’s risking everything to return.

She thought it would be a quick trip. Show up. Say the right words. Then she’d be gone.

She never counted on meeting him.
The football star.
The single dad.

The clues on her body failed to reveal her secrets – unlike scars on his body that clearly publicized his. 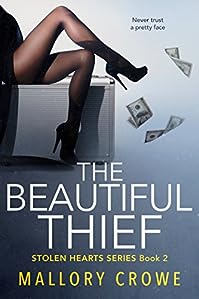 She’s the one that got away.

The one job Adam didn’t finish.

The one time his conscious got the better of him.

No matter how convincing her arguments may be or how distracting he finds her, he was raised on one staunch principle that has kept him alive so far. 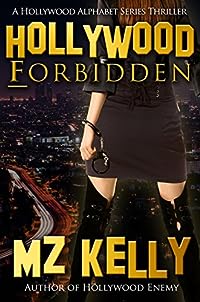 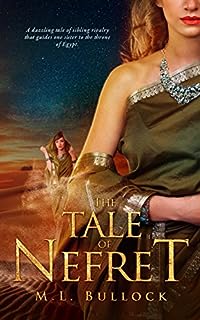 From the desert to the throne room, The Tale of Nefret is the first book in The Desert Queen trilogy, the fictional story of Nefertiti, Queen of Egypt. 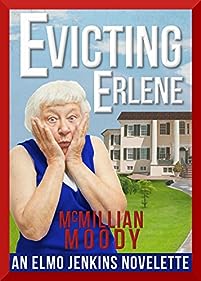 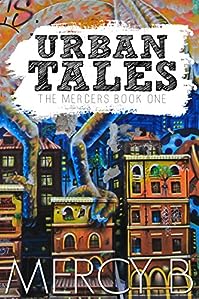 Urban Tales is a series created by Mercy B that depicts the lives of four brothers – Nieem, Navee, Nylam, and Lodie – who reigns supreme from corner to corner of their poverty infested projects. Southside is where they sold their first piece of stolen goods, hit their first piece of pussy, and even caught their first body. No deed goes undone, no stone unturned, and not a thing is deemed off limits when the Mercer’s are involved -with the exception of their most beautiful treasure, Laitleigh.