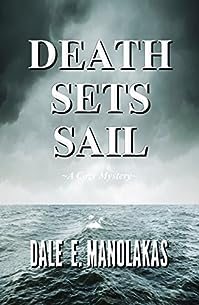 Veronica Kennicott crosses the stormy Atlantic on a raucous and deadly awards cruise, as Hollywood film writers and world-class authors race against time and death. In isolated international waters, fear grips the eccentric, competitive, and jealous group—from best-selling heavyweights to amateur hangers-on. As bodies amass on the British five-star Queen Anne, an unlikely band of frantic mystery writers unite as amateur sleuths to stop the killings. Ignoring the dangers, Veronica Kennicott leads their desperate battle against the drunken ship doctor’s corporate cover-up of the crimes. 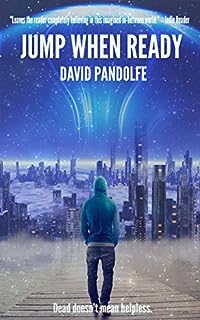 In the afterlife, Henry has remained with the same group of teenagers and he keeps wondering why. After all, what could he possibly have in common with a Mohawk-sporting punker from the 80s, a roller skater from the 70s with a thing for kimonos, and an English “rocker” from the 60s? Add to that, Henry can hear the other groups but he never sees them. Soon, Henry learns that his new friends all possess unique skills for making themselves noticed by the living. Is his group kept isolated because of their abilities? If so, are they considered gifted or seen only as a potential bad influence?

Before he can reach any conclusions, Henry witnesses his sister being kidnapped. He knows who did it, where she’s being held and what will happen if the kidnappers don’t get what they want. As the police chase false leads, Henry comes to realize that he’s his sister’s only hope. But for him to even have a chance, Henry first has to convince a group of teenagers that dead doesn’t mean helpless. 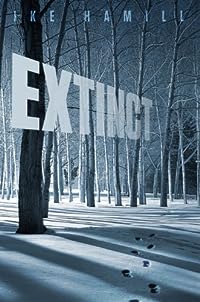 Channel Two predicted a blanket of snow for Thanksgiving weekend–unusual, but not alarming for the little Maine island. What comes is a blinding blizzard, and a mass disappearance of nearly every person Robby Pierce knows. He and his family flee, trying to escape the snow and the invisible forces stealing people right from the street.

Miles away, Brad Jenkins battles the same storm. Alone, he attempts to survive as snow envelops his house. When the storm breaks, Brad makes his way south to where the snow ends and the world lies empty. Join Brad, Robby, and the other survivors as they fight to find the truth about the apocalypse and discover how to live in their new world. 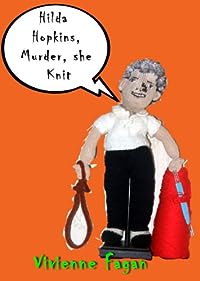 A fast paced crime thriller with a twist, then pearl, then loop two and drop. Hilda Hopkins, the machine knitting murderess is on the run! Slipping mickey finns and strangling her gentleman guests with a knitted garrotte, Hilda has been bounced by the local ‘Sweeney’. Her knitted dolls of each victim the most damning of evidence. Can she escape the long arm of the law before Scotland Yarn, er… Scotland Yard’s finest find their fiend? 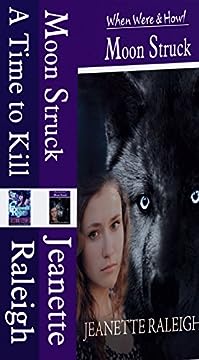 Jen has never enjoyed the full moon. Not like her family and certainly not like her boss, Rob, whose monthly trysts leave the office in a shambles. Jen turns into a mouse on the full moon, the most disrespected form in the were-community.

Her crush on Rob only makes her deep loneliness and feelings of alienation worse. When her friend steals an amulet with the power to turn were-wolf, Jen decides to try it on… only to find that being a wolf isn’t all its cracked up to be. 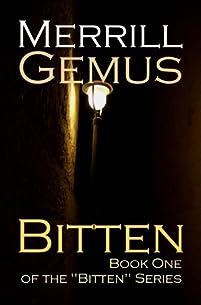 When Ally heads out for a night of Halloween fun, she is determined to meet the man of her dreams at one of the trendiest nightclubs in town. Newly single, and armed with her girlfriends, she finds herself drawn to a dark, mysterious stranger leaning against the bar. She was mesmerized; Her friends, not as much. Something was very peculiar about him. He was danger personified. Despite her friends’ protests, she willingly follows him outside and soon realizes that her world will never be quite the same again. 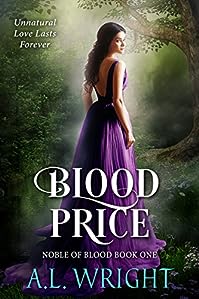 The Noble Patriarch had ruled the land for over a thousand years, establishing a lasting peace for the humans and a position of power for his Nobles. His kind lived in a palace in Noble’s Rest, the largest town of the land. With his son at his side, his rule had been long and comfortable.

This all threatens to change when his son takes a human girl as his Chosen. With the Nobles of the palace upset, the Patriarch tries to guide his son while guarding the secrets of their race, letting slip information that sends his son away from the palace… and his bride unprotected.

Dartein has been alive for centuries, but never felt truly alive until he met Josaleene. Defying all Noble customs, he took her as his chosen and bound the two together for eternity. But their happiness does not seem destined to last, as long-buried secrets surface and begin to tear them apart. 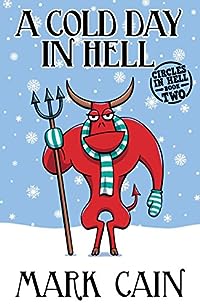 A Cold Day In Hell

Steve and Orson are back in this cracked sequel to Hell’s Super, book two in the new satire and humor series, Circles In Hell. This time, the guys must fix Hell’s heating and air conditioning (HVAC) system, which has failed. Hell is getting progressively colder, and things are a lot more serious than devils and demons needing to put on some sweaters. If you’ve ever used the expression, “It will be a cold day in Hell before …” then you know that there are metaphysical ramifications involved. The HVAC system must be fixed before all Hell freezes over, which is an even worse state than just a bit of frigid weather. Still, anything can happen on A Cold Day In Hell … even a paranormal comedy romance that becomes a whacky love triangle. 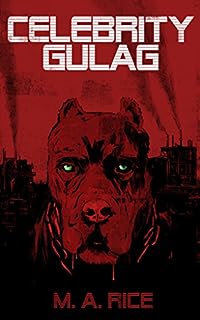 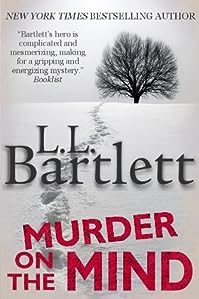 Murder On The Mind

Jeff Resnick hardly knew his well-heeled half-brother. But after suffering a fractured skull in a vicious mugging, he reluctantly accepts the fact that he has a long and brutal recovery to face—and his closest of kin can provide him with the time and place to do it.

Now, Jeff is haunted by unexplained visions of a heinous crime—a banker, stalked, killed, and eviscerated like a ten-point buck. When Matt Sumner’s murder is discovered, a still-recovering Jeff realizes this was what he had seen. Jeff must not only convince himself of his new-found psychic ability, but also his skeptical brother Richard Alpert. 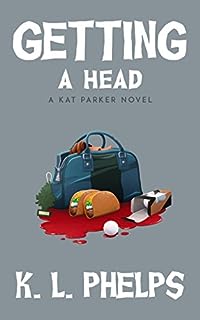 Each misstep brings her closer to an answer, yet even closer to danger. And with her friends and family now in the line of fire, Kat must keep all her wits about her or risk losing her own head. 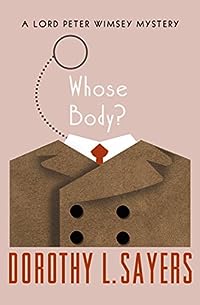 Lord Peter Wimsey spends his days tracking down rare books, and his nights hunting killers. Though the Great War has left his nerves frayed with shellshock, Wimsey continues to be London’s greatest sleuth—and he’s about to encounter his oddest case yet.

A strange corpse has appeared in a suburban architect’s bathroom, stark naked save for an incongruous pince-nez. When Wimsey arrives on the scene, he is confronted with a once-in-a-lifetime puzzle. The police suspect that the bathtub’s owner is the murderer, but Wimsey’s investigation quickly reveals that the case is much stranger than anyone could have predicted. 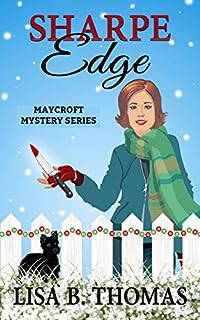 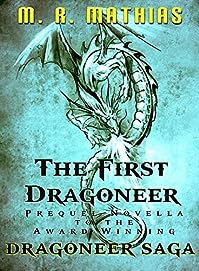 When two young men go on a hunt that they know will probably be the last hunt of their youth, they decide they want it to be an unforgettable outting.

When they cross a ridge and leave the unprotected, unpatrolled boundary of their kingdom, they find a cavern that looks like it needs to be explored.