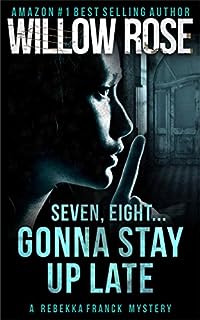 She thought she could keep it a secret. 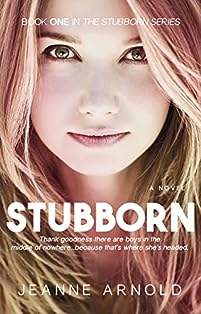 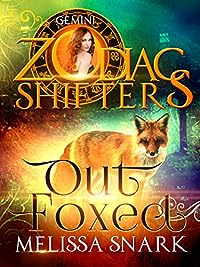 Music is his magic.

Silver is a coyote-shifter with criminal tendencies and a golden voice. As the lead singer and guitarist for an indie rock band, he is devoted to his craft, however his disreputable past is about to catch up with him. He owes a god a debt, and gods always collect.

When Hannah Kelly’s despicable ex-lover takes her grandmother hostage, she must turn her expertise as a security professional to burglary. With her twin sister’s help, Hannah sets out to steal a priceless Norse artifact from a notorious Russian oligarch. 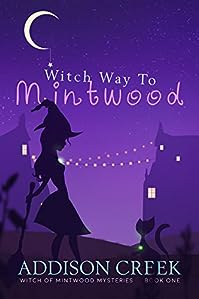 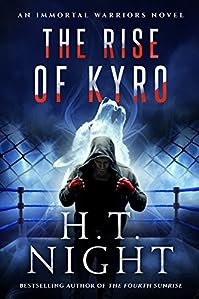 The Rise Of Kyro

Tommy is back. Now, he just needs to figure out what it means to be a werewolf while keeping it a secret from young Josiah, his enthusiastic fight prodigy with a superhero complex. Calling himself Kyro to cloak his true identity as an MMA fighter, Tommy walks into a special kind of bar, and a whole different world opens to him, and with it, a complicated new path that threatens what he loves most: his professional fighting career, and Maya, his true love.

Soon, Tommy meets new Carni friends who help him along the way, but finds out that some are friends and some are just out to get him. The werewolf society has rules he doesn’t even understand yet, and Tommy needs to figure out who has his best interests at heart and who just wants to manipulate him for their own evil agendas. Ordinarily, a fight or two would take care of any dangerous situations, but Tommy’s greatest challenges rise to the surface as he realizes that it’s going to take more than brawn and MMA fighting skills to stay alive. When danger threatens all that he holds dear, he learns to keep his friends close and his enemies closer. 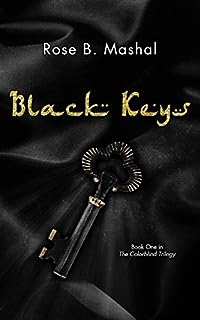 by Rose B. Mashal

A Muslim Arab Prince with a heavy weight of responsibilities on his shoulders and a young Catholic American woman with a dark, haunted past living inside her heart. Unexpectedly thrust together in a deal of betrayal brokered by her brother, the last thing she imagines when she goes to his wedding in a kingdom far away from her home, is to find out that it’s her own wedding, as well.

A bright, independent CEO struggling to live this new life, where the traditions and rules are too numerous to keep up with, and an attractive, intelligent prince wanting nothing more than for his bride to find the black keys. 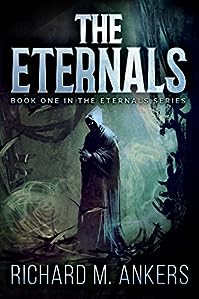 Born to immortality, Jean is the last Eternal lord… and one of the last inhabitants of a dying Earth.

In the face of the perishing sun, some have accepted their fate while others are ready to fight for their future. But Jean’s future changes when he commits the cardinal sin, and his bite takes the life of Princess Chantelle, of The New Europa Alliance.

Suddenly, he’s a man on the run, falling in love and rediscovering his humanity. With the sun’s clock ticking, Jean tries to reconcile his sordid past… but instead stumbles into age-old conspiracies and beyond. 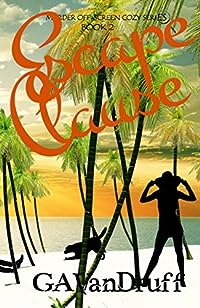 Jaqie knows she’s getting close to the truth, but Jeep’s killer is only a few steps behind. And the murderer has no intention of letting Jaqie reach the final act alive… 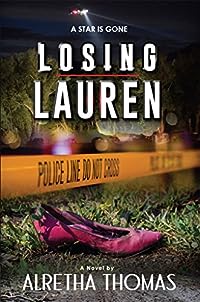 Alexandra Winifred has played a supporting role in her cousin’s life since they were children. When Lauren Water’s parents are killed in a plane crash, Alexandra becomes her protector, and together they navigate their way through childhood and college. They’re both overachievers, but it’s Lauren who steals the spotlight when she’s discovered by a notable agent and goes on to become an award-winning actress, leaving Alexandra in her shadow as her fledgling publicist.

Now Hollywood royalty, Lauren starts to cut those people out of her life who were responsible for her success. Alexandra fears she will be next on the chopping block. But her trepidation about her failing relationship with her cousin becomes her least concern when she’s identified as a prime suspect in Lauren’s subsequent disappearance. Detective Rachel Storme, who has a full plate taking care of a parent with Alzheimer’s and supervising a meth-addicted aunt, is eager to get her hands on a challenging case, but nothing could prepare her for the dark secrets and lies that she uncovers while she does everything in her power to find out what happened to Lauren. 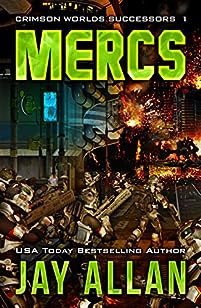 Earth has been a scarred ruin for three decades, its scattered people struggling to endure amid the poisoned and radioactive wreckage of the final war between its despotic Superpowers. While the people of Earth fight to survive, out on the frontier, on a thousand worlds, mankind thrives and grows, building new civilizations and looking boldly to the future. But man has never been able to live in peace, and even Earth’s sad fate has failed to slow the call to war.

Most of the colonies lack the industry and economic power to sustain their own armies and navies, and they look to the mercenaries of the Great Companies for aid in time of war. These futuristic condottiere contract themselves to the highest bidder, and the mightiest strike fear into the hearts of all who oppose them. 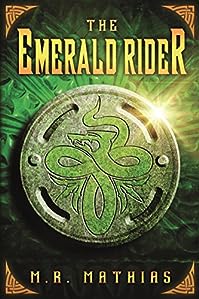 In the wake of the Confliction, the Mainland Frontier is trying to reestablish itself. Over a year has passed since their victory over the alien shape shifter and its vicious Sarax. Jenka was infused with powerful Dour magic and has assumed some of the alien’s intelligence, but immediately after the battle he disappeared with Crimzon, and no one knows when, or if, they will ever return. With little help from King Richard, who is intent to rule the islands and leave his side of the wall to its fate, Queen Zahrellion, and the other Dragoneers are struggling to make sense of their place in the world, while unbeknownst to them an evil witch is plotting terrible mayhem.

Jenka, saturated with magic to the point of near insanity, will have to focus just to stay in the world of the living. A deranged wizard, who pits magicked priests against the demons he summons, has Clover’s petrified form and no intention of giving it up. Jenka gave his word to get her back and must go alone, deep into the wizard’s temple to find her.

Warning: Division by zero in /home/ebooksha/public_html/dashboard13/protected/functions.php on line 362 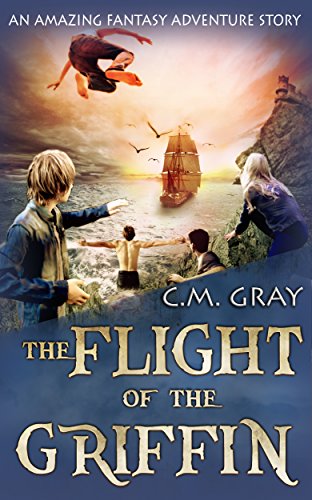 Pardigan has had enough. He’s breaking into the home of one of Freya’s richest merchants, and he’s doing it tonight – while there’s still hope. What he discovers sets forth a chain of events that will forever change the world.

As the balance between Order and Chaos shifts, the Kingdom of Freya falls ever deeper into the clutches of dark forces. Sent on a quest to complete an ancient spell and restore order to the world, Pardigan and his four friends set sail aboard The Griffin.

But danger lies at every turn, and they are soon pursued by a bounty hunter known as The Hawk… who will stop at nothing to end their quest. 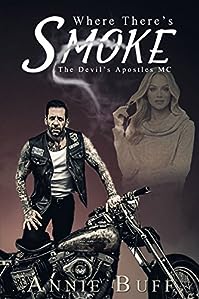 Smoke McAllister is the president of a 1% MC, a job he really never wanted. What he does want is woman that loves him despite being what he is. Peyton Sidle has been bullied by her gangster father to investigate the Devil’s and when she meets Smoke the fire ignites. Can this work? The bad boy and the good girl. Will she be accepted by his club and just how many times can her father come after them before one of them ends up dead. Where’s there’s Smoke, there’s always fire! 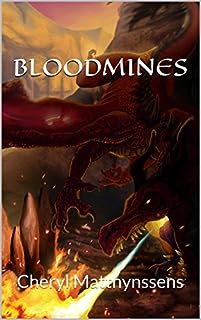 Alador discovers that there is more to his geas and the bloodstone than he had ever imagined. As its true nature is revealed, he alone must figure out how to complete the geas. His first task is to obtain the support of the one dragon that he and Henrick know how to find. But… how does one garner support from a dragon you have previously shot?