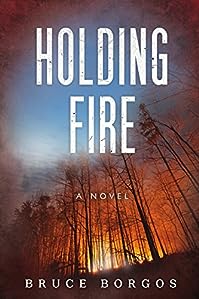 The conflict between the cattle ranchers of Midas County and the federal government has been smoldering for more than 20 years. Harlan Hale, the crusty Nevada cowboy, has had enough. When the BLM tries to seize his herd, Harlan meets them head-on, matching gun for gun. The slightest twitch will set off a war.

So Will Bearfoot is coming home. The big-wigs in Washington need a hammer for a nasty nail and have sent their best ranger, a Shoshone Indian, to keep the powder keg from exploding.

Except fire comes in many forms. 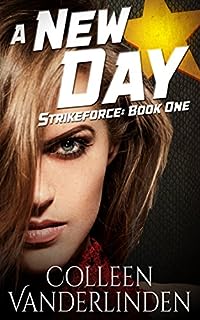 Superheroes exist. Driven, honest, courageous… true heroes. They live among us, and all over the world, they save lives. Their stories are told in hushed tones to rapt audiences, over and over again, myths of epic proportions.

This is not that kind of story.

Jolene Faraday is the girl next door, the type of woman who will babysit your kids or lend you twenty bucks when you get into a bind. She takes care of her mother, works her way through college, and even escorts her elderly friend to church. But no one knows the other side of her story. 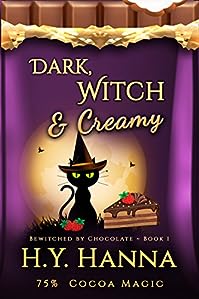 A witch, a kitty and dark chocolate magic…

Caitlyn’s world changes when she learns that she was found as an abandoned baby and adopted by her American family. Now, her search for answers takes her to the tiny English village of Tillyhenge where a man has been murdered by witchcraft – and where a mysterious shop selling enchanted chocolates is home to the “local witch”…

Soon she finds herself fending off a toothless old vampire, rescuing an adorable kitten and meeting handsome aristocrat Lord James Fitzroy… not to mention discovering that she herself might have magical blood in her veins! 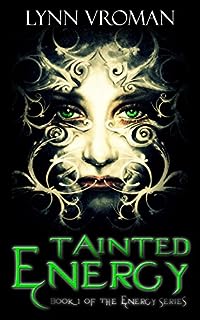 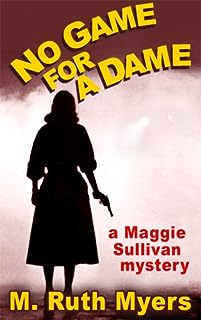 No Game For A Dame

A .38, a nip of gin and sensational legs get Depression-era private investigator Maggie Sullivan out of most scrapes – until a stranger threatens to bust her nose, she’s hauled in on suspicion of his murder and she finds herself in the cross-hairs of a crime boss with connections at City Hall.

Moving through streets where people line up at soup kitchens, Maggie draws information from sources others overlook: The waitress at the dime store lunch counter where she has breakfast; a ragged newsboy; the other career girls at her rooming house. 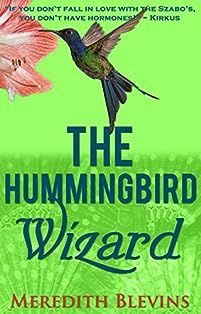 Moving on with her life after the unexpected death of her husband, Annie Szabo and her grown daughter are settled in, and finally earning some real bucks. But when Annie’s oldest friend, Jerry, turns up dead, she is plunged back into the family—an outrageous clan of Gypsies—that she tried to leave behind.

Suspecting murder, Annie must form an alliance with Madame Mina, her fortune-telling mother-in-law . . . . the quirky heart of the Szabo family. Determined to catch Jerry’s killer, the two women—with the help of Annie’s daughter—unravel a tapestry wild with lawyers, kink, magic, threats, and theatrics. 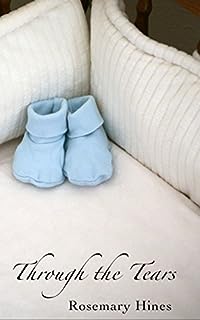 Michelle Baron sat on the edge of the couch, her heart racing as she looked at the envelope in her hand. I guess this is it, she thought. The return address seemed harmless enough. Fairfield Lab, Portland, Oregon. But this envelope contained information that could change her life forever.

Michelle and her family rejoice when her father begins to regain consciousness after an unsuccessful suicide attempt. But a long journey awaits, as they seek to clear his name of the embezzlement charges that drove him to this desperate act. The days of their vigil at the hospital drag into weeks, and Michelle finds herself repeatedly drawn to the newborn nursery. Observing couples leave with tiny babes in their arms, her heart is stirred, and she begins to yearn for a child of her own. However, an unexpected twist will threaten her new dream. 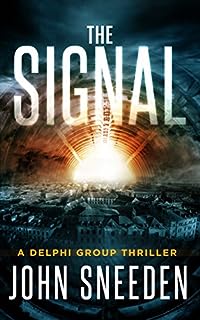 On a snowy night in December, former NASA engineer Ian Higgs is shot in cold blood on the streets of London, his death drawing the attention of governments on both sides of the Atlantic. Compounding the mystery, his daughter, Amanda, receives an ominous letter that her father mailed to her on the day he was murdered. Amanda is sure that clues contained in the letter will lead her to her father’s killer.

The United States government, with its own interest in the matter, turns to the Delphi Group. Senior operative Zane Watson is called out of hiding from a black site in Colorado, and the team uncovers a series of clues that leads them across Europe, from a luxury apartment in Vienna to an ancient cathedral in Geneva. In the process, they uncover a sinister plot to harness the power of modern technology toward supernatural ends. The team must race against time to protect civilization from an evil not heard from since the dawn of recorded history. 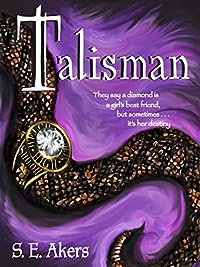 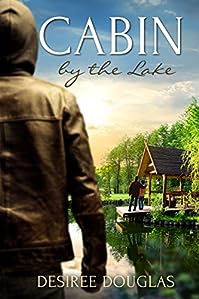 Is it really possible to start over in life when mistakes from the past continue to haunt? This heartwarming story of a second chance for love, both for Lydia and her widowed aunt who has reluctantly taken her in, grabs the reader from the first page. 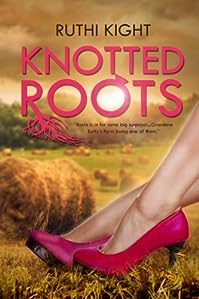 Partying with friends and scoring a flawless tan is about all Roxie has on her list of things to make her Hampton’s summer perfect.

Her parents, however, have other plans and Grandma Betty’s farm is just one of them.

Just as her life is in shambles and the quaint town is suffocating her, she meets Chase. 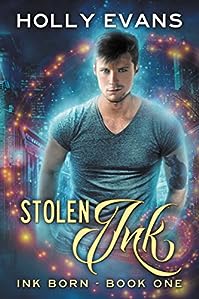 I’m Dacian, a tattoo magician. Life was pretty good. All I had to worry about was finding a pretty guy to fall into bed with at the end of the week. Then everything started to fall apart around me. Maybe I cursed the gods one too many times? Whatever happened, I now have two major problems.

Number one – I’m an ink magician, the thing of myths. A lot of very powerful people would love to get their hands on me, and I have no intention of letting that happen.

Number two – A tattoo thief came to my city, and the magical community has decided that I’m the guy to stop them. 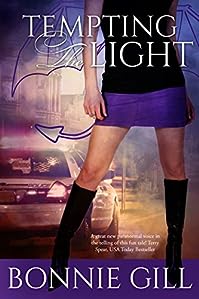 Bad luck magnet Abby Fitzpatrick gets fired, catches her boyfriend cheating with a mime, and is cursed by an evil genie who pops out of a tampon box. She’s bound and determined to remove the spell and, as fate would have it, the hottest guy she’s ever met is out to kill her.

River Stone, a Cryptid hunter for Legends and Myths Police Squad (L.A.M.P.S.), poses as sheriff for Abby’s hometown of Haber Cove, New Jersey. He’s out to find and capture a man-eating gnome and bag the legendary Jersey Devil monster. Little does he realize, the woman who catches his heart is the same creature that he was sent to destroy. 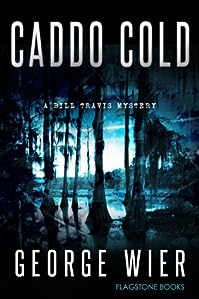 Why is the fifty-year-old secret of a missing military transport plane motivating some desperate men to begin setting deathtraps for Bill Travis, his client Holt Gatlin, and anyone else involved? To what lengths will they go to stop Bill for good? Does Holt Gatlin hold the cure to mankind’s myriad diseases and possibly the answer to immortality itself, or is he instead the host for an ancient evil? To find the answer Bill must have the help of the most unlikely sidekick of all. 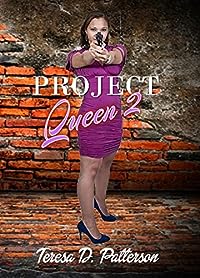 Shae, Vivian and Toby meet Della, the daughter of their father, Jimmy Byrts. When she enters their lives, she brings along chaos and mayhem. She desperately seeks the love that her mother, a woman who cares more for drugs than her own flesh and blood, couldn’t give. She only knows how to show and feel love by opening her legs.

A night that begins as partying and fun turns into horror. The events that transpire blacken Della’s heart. She vows that the pain inflicted upon her will be inflicted back on her attackers. She will pay them all back – with a vengeance.