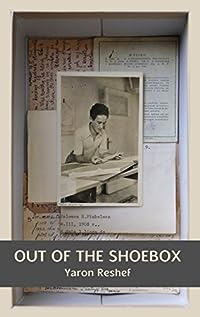 Out Of The Shoebox: An Autobiographic Mystery

Did you ever get a phone call that changed your life? That is what happened to author of this book.

A mysterious unexpected phone call hurls Yaron Reshef into an intensive two-year journey, during which he has to solve a mystery that took shape in the 1930s and gradually unfolded in the present. A mysterious lot, a forgotten bank account, a people long gone ”” along with their memory which were obliterated during the Holocaust. All of these rise to the surface, bearing with them memories and emotions previously hidden away in the shoebox.

Out of the Shoebox is a fascinating journal that reads like a detective story, comes across as an imaginative quest into the past, yet is the true personal story of the writer, Yaron Reshef. 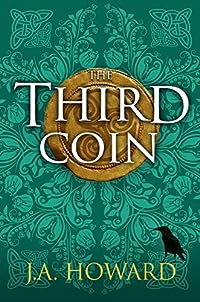 Brilliant, Bea Brightman is one of the popular girls or Top Pops as she calls them. After attending seven schools in as many years, she’s a master at making friends. That is until her father, a world-renowned archaeologist, moves them to New York City to pursue an ever-elusive coin. There she meets the mysterious and decidedly unpopular Nisha Lakewood who may hold the key to finding it.

Nisha Lakewood is a “Not Pop” who doesn’t fit in anywhere. At school it’s rumored that she’s a witch able to make children fly. Yet at home, her fortuneteller Aunt finds her disappointingly normal. But as Nisha approaches her thirteenth birthday, things begin to change. The magic she never believed she had is suddenly showing up when she least expects it and the nosy new girl, Bea Brightman, is on to her secret.

When Bea and Indy, a boy from the neighborhood, decide to pay Nisha’s Aunt a visit, it sets the three off on an unforeseen adventure that includes a prophecy, an unbreakable oath and one incredible coin. 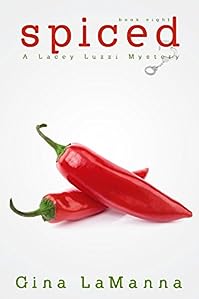 Love is in the air at Casa Luzzi! Hearts, stars, and tiny gel-cling cupids line the windows while Meg, Clay, Anthony, and Lacey struggle to navigate the waters of their new and (mostly) improved relationships.

But it’s not all sunshine and sprinkles over at the Luzzi Estate. With Marissa and Clarissa on the run from home, Lacey is tasked to find them – and find them fast.

As the situation heats up from all angles, Lacey and Anthony are spicing things up on the home front. Secrets from his past are unearthed, while she asks questions about their future. Between a looming birthday, a mystery gift, and the never-ending quest to keep enough underwear stashed in her purse, it’s time for Lacey to face her biggest fears head on. When everything culminates in a dangerous game, Lacey realizes that the end has come.

This time, only one person can walk away unscathed. 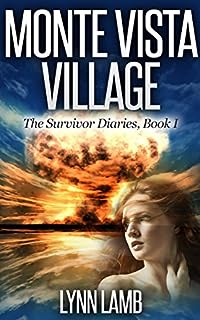 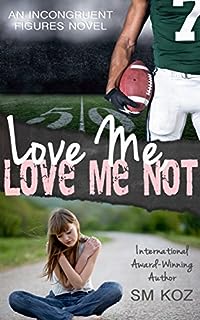 Love Me, Love Me Not

Seventeen-year-old Hailey Brown never wanted to be popular or rich or even successful. All she ever wanted was to feel loved by someone, anyone.

Eighteen-year-old Brad Campbell doesn’t know anything but popularity, wealth, and success thanks to his affluent family and unmatched talent on the football field.

When Hailey and Brad are unexpectedly thrown together, will sparks fly or will their differences and unconventional situation prove to be too much of an obstacle? 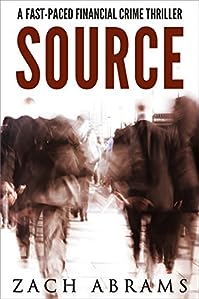 Effects of several incidents have rocked the Royal National Bank to its core, causing its share price to tumble and world stock markets to ripple. International economic stability is at risk.

Tom is an accomplished journalist from London, and an unhappily married workaholic seeking to advance his career. Sally is single, ambitious and independent. Visiting from Australia, she’s chasing the same story. Eager to research the alleged wrongdoings at RNB exposed by whistleblowers, they become entwined in the investigation, and their trail leads them from London to Glasgow, Manchester, Barcelona and Collioure.

But they tread a dangerous path surrounded by cryptic warnings. Timing and diversity of the events make it almost impossible for the events to be coincidence or incompetence. Is someone powerful and ingenious enough to mastermind the demise of the largest financial institution in the world? 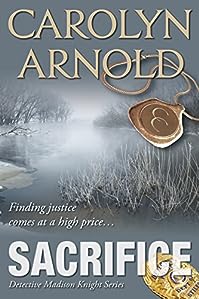 When the son of business tycoon Marcus Randall washes up on the shore of the Bradshaw River, Detective Madison Knight must sacrifice everything–including her career–to find justice for the “perfect murder.”

With Randall already on the radar of the Secret Service for fraud and counterfeiting, the investigation sheds new light and they require the full cooperation of the Stiles PD. But with power and money to back him, Marcus has a reach that extends right inside the police department.

If Madison’s going to find out the truth, she’ll have to sort through the lies and balance diplomacy with politics. 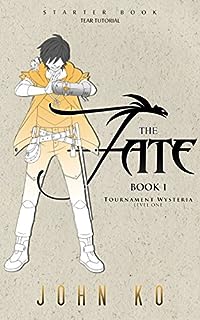 Come join the Fate as he forms a team to do the impossible–the hard way. He doesn’t want to just conquer Wysteria’s Tournament Series, but to do it in such a way that no one will ever forget. 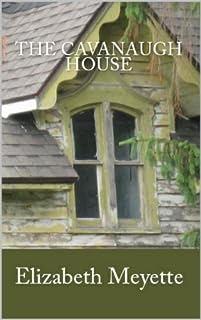 When Jesse Graham unlocks the door to the deserted house she inherited from her Aunt Helen, she doesn’t realize she’s unlocking secrets that had lain dormant for years. Reeling from a broken engagement to acclaimed musician Robert Cronmiller, Jesse wants to leave the city where her name is linked to his in all the society pages. Her best friend Maggie, aka Sister Angelina, convinces her to take a job at a private girls school in the pastoral Finger Lakes region of upstate New York.

Anticipating a quiet, revitalizing life in her aunt’s deserted house, Jesse is instead thrown into a maze of danger. Questions about her aunt’s death lead Jesse to investigate events surrounding it and the people involved, but she uncovers a web of deceit that reaches far beyond the occurrences of over two decades earlier. Still dejected from her broken engagement, Jesse finds it difficult to trust anyone, even her self-absorbed mother. Joe Riley is irresistible, but secrets obstruct involvement with him until Jesse can solve the secrets of the Cavanaugh House.

Someone doesn’t want those secrets unearthed and will stop at nothing, even murder, to keep them hidden. 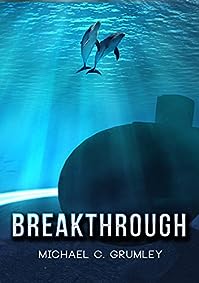 A TECHNOLOGY THAT WILL CHANGE WHAT IT MEANS TO BE HUMAN…
A DISCOVERY THAT QUESTIONS THE VERY LAWS OF PHYSICS…
…AND A CATASTROPHE THAT CANNOT BE STOPPED.

Deep in the Caribbean Sea, a nuclear submarine is forced to suddenly abort its mission under mysterious circumstances. Strange facts begin to emerge that lead naval investigator, John Clay, to a small group of marine biologists who are quietly on the verge of making history.

With the help of a powerful computer system, Alison Shaw and her team are preparing to translate the first two-way conversation with the planet’s second smartest species. But the team discovers much more from their dolphins than they ever expected when a secret object is revealed on the ocean floor. One that was never supposed to be found.

Alison was sure she would never trust the military again. However, when an unknown group immediately becomes interested in her work, Alison realizes John Clay may be the only person she can trust. Together they must piece together a dangerous puzzle, and the most frightening piece, is the trembling in Antarctica.

To make matters worse, someone from the inside is trying to stop them. Now time is running out…and our understanding of the world is about to change forever. 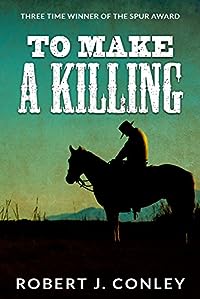 To Make A Killing

As the Cherokee capital Tahlequah braces itself for a vote on the issue of a land grant, a prisoner – drunk and alone in a guarded cell – is shot and killed at close range.

But Sheriff Rider has taken it personally when his full-blood deputy, Beehunter, falls under suspicion.

Seeing the killing as an act of spiritual evil Beehunter turns to a medicine man for help in his search for the killer.

Meanwhile the bureaucrats are demanding answers…

Although his assertions of Beehunter’s innocence are dismissed, through ingenious deduction Rider begins to piece the scant evidence together in order to clear his friend’s name.

Despite the ever-tightening noose, Thomson is a slippery individual and soon enough he is across the Missouri border, hiding, waiting, ready to make a killing once more…

Combining murder, politics and the identity of the Nation, this thrilling Western adventure brings to life the rugged frontier through the Cherokee experience.