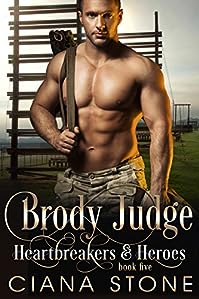 Brodie’s come to Cotton Creek simply because he has a lot of leave time, and the new training facility that was built in the same county is about to have a two-hundred-foot climbing tower. There’s little Brodie likes more than free-climbing and he’s agreed to train a new batch of recruits. It’ll give him some down time to maybe work on an engine, visit with friends and if lucky, find a pretty lady to enjoy some time with.

What he never counted on was being thrust into the middle of a tantalizing and sexy mystery. A mysterious woman runs the obstacle course of the training center every morning before dawn and she kills it. Brodie is a true sucker for a mystery, not to mention gorgeous red-heads. So, naturally, he’ll have to catch this mysterious beauty when she’s on one of her morning challenges with the course.
ton Creek. 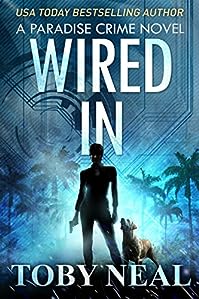 Sophie’s emotions are battered by a child kidnapping case, and in tracking the criminal ring, her rogue data analysis program D.A.V.I.D. identifies an anomaly that leads her into a cat-and-mouse game online with a deadly enemy whose motives are unclear. The chase lures her through dark corridors of cyberspace into a confrontation with the violence from her past that sent her fleeing to the United States. She’ll need every skill she’s learned to defeat her worst nightmare—and the stakes couldn’t be higher. 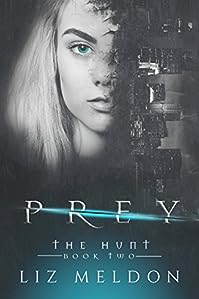 Or blessed her. Because from the way Severus–snarky, seductive Severus–watches her, touches her, ravishes her, Moira can’t decide if this new body is a curse, or if she’s finally growing into the woman she was always meant to be. 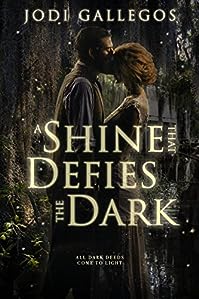 A Shine That Defies The Dark

After a six-year exile, Ophelia Breaux and her mother are overjoyed to return to the Louisiana bayou. But it seems the ghosts of the epic feud that drove them away still haunt Plaquemines Parish, and with the Great Depression sweeping the nation, the two soon find they can’t make ends meet.

Seeing no other option, Ophelia’s mother takes the drastic step of sharing her bed with the town judge in exchange for a reduced rent. The judge has had a life-long obsession with Momma, and Ophelia is desperate to end this arrangement and get her away from him. 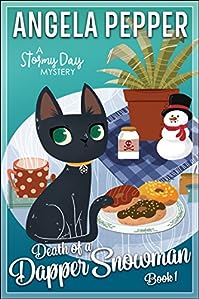 But when she makes a shocking discovery next door, Stormy’s clever brain kicks into overdrive. This murder is too difficult for the local boys in blue to figure out. The new captain of the police department tells her to mind her own business, but he doesn’t take his own advice. He’s always breathing down her neck like a jealous ex-boyfriend (which he is). 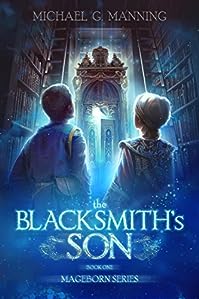 Mordecai’s simple life as the son of a blacksmith is transformed by the discovery of his magical birthright. As he journeys to understand the power within him he is drawn into a dangerous plot to destroy the Duke of Lancaster and undermine the Kingdom of Lothion. Love and treachery combine to embroil him in events he was never prepared to face. What he uncovers will change his understanding of the past, and alter the future of those around him. 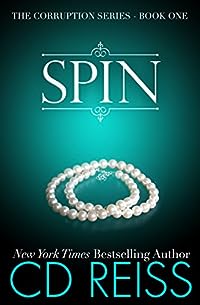 Theresa Drazen can have plenty of guys, but the one she can’t keep away from….the one she’s just about addicted to, is more than forbidden. With felony-black eyes and a mouth built for lies, loving him is one step away from illegal.
But her body keeps overriding her brain. Maybe it’s time to stop playing by the rules. 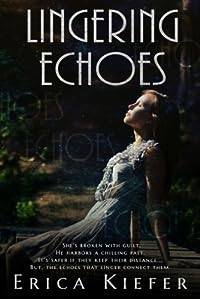 Allie ignored all of the warning signs. She should have known better, but this was the first time she was able to feel like herself after that horrifying day last Summer.

The first sign: A way-to-sexy for his own good stranger named Damien rides into her life on a dirt bike.

The second sign: That same stranger happens to know a little too much about her.

The third sign: She knows nothing about him, and for some reason, the “sensible Allie” she’s always been doesn’t mind that fact… Until it’s too late. 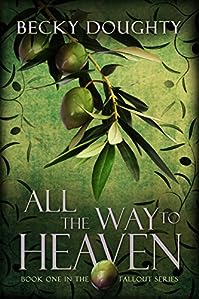 An accident claims the life of a consulting executive. 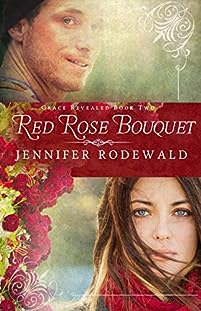 Cheryl Thompson learned over a decade ago to guard her shattered heart with a veil of cold indifference. Life since that day has been an endless cycle of detachment and loneliness, followed by superficial relationships. Break up, rinse, and repeat. Until something in her snaps. This life…she can’t do it anymore. She returns to her childhood home in the Colorado Rockies to help her nana, only to discover a man capable of thawing her iced-over emotions—a man she knows she doesn’t deserve, so she pushes him away. But he keeps coming back. 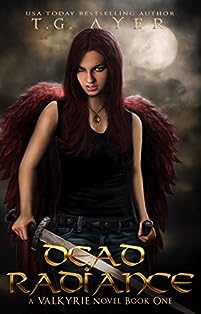 Bryn Halbrook had always seen the glow on the people around her. And she knows all too well what psychiatrists do to people who claim impossible powers. She’s always stayed below the radar, but when she discovers the meaning of the beautiful auras, she’s not sure why she was cursed with the ability to see the soon-to-be-dead and be unable to do anything about it.
But Bryn is on the brink of the unbelievable truth – she is a creature from myth. Valkyrie- a warrior maiden of the God Odin. And a Collector of Souls.

Aidan Lee just can’t do what he’s told. Visiting Craven was not supposed to be a time to fall in love. He’s just helpless when faced with the beautiful Brynhildr, but there is more to the biker dude that either Bryn or Aidan himself knows.