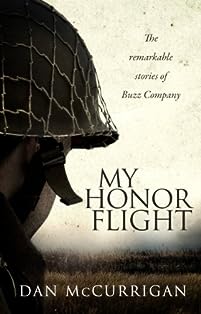 In a final defining moment near the end of his tour, Mackinack is forced to decide his path in a split second. Will he return to the man he was before the war, or will he become the killer the war created?

When Mackinack and his great grandson reach the monument, there is one final surprise tied to events sixty six years earlier. 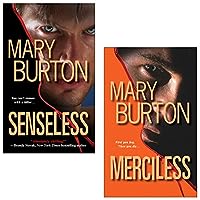 The vicious burns scarring the victims’ flesh reveal the agony of their last moments. Each woman was branded with a star, then stabbed through the heart. With every death, a vengeful killer finds a brief, blissful moment of calm. But soon it’s time for the bloodshed to start again. . .

Ten years ago, Eva Rayburn and her sorority sisters were celebrating the end of the school year. That party turned into a nightmare Eva can’t forget. Now she’s trying to start over in her Virginia hometown, but a new nightmare has begun. Every victim is linked to her. And Detective Deacon Garrison isn’t sure whether this mysterious woman needs investigating–or protecting. . .

To Make His Mark

Only Eva’s death will bring peace. Only her tortured screams will silence the rage that has been building for ten long years. Because what started that night at the sorority can never be stopped–not until the last victim has been marked for death. . .

Each skeleton is flawless–gleaming white and perfectly preserved, a testament to his skill. Every scrap of flesh has been removed to reveal the glistening bone beneath. And the collection is growing. . .

When bleached human bones are identified as belonging to a former patient of Dr. James Dixon, Detective Malcolm Kier suspects the worst. Dixon was recently acquitted of attempted murder, thanks to defense attorney Angie Carlson. But as the body count rises, Kier is convinced that Angie is now the target of a brutal, brilliant psychopath.

Angie is no stranger to the dark side of human nature. But nothing has prepared her for the decades-long legacy of madness and murder about to be revealed–or a killer ready to claim her as his ultimate trophy. . . 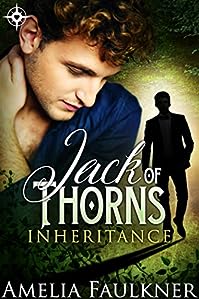 Florist. Psychic. Addict.
Laurence Riley coasts by on good looks and natural charm, but underneath lies a dark chasm that neither heroin nor lovers can fill. Sobriety is a pipe dream which his stalker ex-boyfriend is pushing him away from. Luckily, Laurence has powers most can only dream of. If only he could control them.

Aristocrat. Psychic. Survivor.
Quentin d’Arcy is the product of centuries of wealth, privilege, and breeding, and is on the run from all three. A chance encounter with an arresting young florist with a winning smile could make him stop. Laurence is kind, warm, and oddly intriguing but Quentin’s wild telekinesis and his fear of sex make dating a dangerous game.

When opposites attract, they collide.
Desperate to fix his rotting life, Laurence prays for aid and accidentally summons a fertility god who prefers to be called Jack. Jack is willing to help out for a price, and it’s one Laurence just can’t pay: he must keep Jack fed with regular offerings of sex, and the florist has fallen for the one man in San Diego who doesn’t want any.

If they’re to survive Jack’s wrath, Laurence and Quentin must master their blossoming feelings and gifts, but even then the cost of Laurence’s mistake could well overwhelm them both. How exactly are mere mortals supposed to defeat a god? 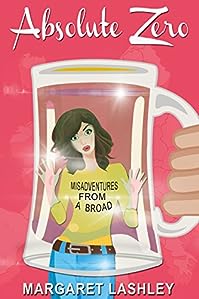 Absolute Zero: Misadventures From A Broad

Some Dreamboats Come with Torpedoes.

Val’s long-suffering life as a patient daughter, dutiful wife and reliable workhorse has transformed her into a bitter, snarky and miserable nag.

She has the house, the husband and the career. The only thing missing is the happy.

Before she’s set out to pasture, Val wants one more go around the track. Unbridled. In Italy.

Will Val find her happy ending abroad? Or someplace she never thought to look?

And will she get there before her money and her sense of humor run out? 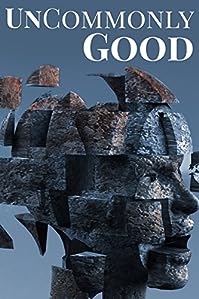 UnCommonly Good presents 11 stories from some of the most talented Speculative Fiction and Magical Realism authors around. These stories have been previously published in other UnCommon Anthologies but are now available to you in one UnCommonly Good collection.

The Machine Needs Fuel by Joriah Wood
11.11 by Tausha Johnson
The Hanging Gardens of Brooklyn by Rhoads Brazos
Fringling by J.D. Harpley
The Tombstone Man and the Coming of the Tigress by Nillu Nasser
Trouble Signs by Jonathan Shipley
In the Periphery by Erica Ruhe
Skin by Brent Meske
Don’t Touch Me by Bey Deckard
The Enemy Beyond the Walls by Daniel Arthur Smith
Daedalus’ Daughter by P.K. Tyler 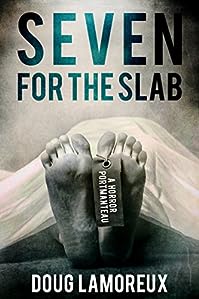 Seven For The Slab

It’s nearly midnight, and a curious snoop finds his neighbors dead. He gathers his wits and calls emergency services. Despite a torrential thunderstorm, Sheriff’s deputies, the Fire Department, and an ambulance all respond quickly.

But there’s little they can do. The victims are not only dead, they are long dead. The snoop invites the emergency workers into his garage, out of the rain, to await the arrival of the coroner and the funeral home staff, who will take his neighbors away.

The lightning flashes… The thunder rolls… And the setting inspires the police, firefighters, and paramedics to pass the time by telling stories, both thrilling and chilling – and you are invited to join them. 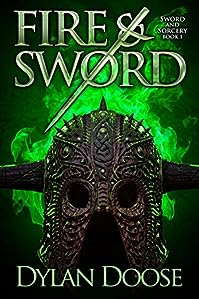 Condemned to hang for their crimes, they’ll march instead to perish as heroes, or live as free men.

A fantasy adventure for fans of Joe Abercrombie, Mark Lawrence and Scott Lynch!

When the kingdom of Brynth is threatened by a far greater evil, the unlikely trio must make a choice — seek to escape this land that cries for their execution, or find the true heroes within themselves. And then, armed with fire and sword, march together against the forces of darkness. But can three such disparate warriors ever prevail? 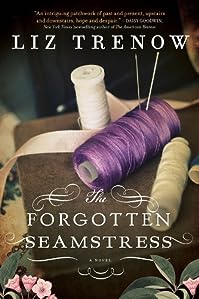 She Kept Her Secret for a Lifetime…

A shy girl with no family, Maria knows she’s lucky to have landed in the sewing room of the royal household. Before World War I casts its shadow, she catches the eye of the Prince of Wales, a glamorous and intense gentleman. But her life takes a far darker turn, and soon all she has left is a fantastical story about her time at Buckingham Palace.

Decades later, Caroline Meadows discovers a beautiful quilt in her mother’s attic. When she can’t figure out the meaning of the message embroidered into its lining, she embarks on a quest to reveal its mystery, a puzzle that only seems to grow more important to her own heart. As Caroline pieces together the secret history of the quilt, she comes closer and closer to the truth about Maria.