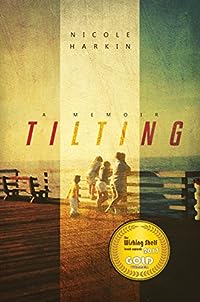 Dad recovered, but the marriage ailed, as did Linda, with cancer. Our family began to move down an entirely different path with silver linings we wouldn’t see for many years. 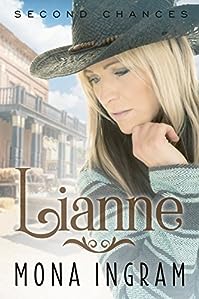 It’s true… love is where you find it. The prequel to this series introduced you to five women, all of whom have recently suffered personal loss. As the friends work to save their dying town, each finds new love among the ashes of their heartbreak.

The first of these is Lianne…

Following in her late husband’s footsteps, Lianne takes a giant leap of faith and visits the spectacular Cornwall coast of England. Here on magnificent windswept beaches, she hopes to find herself again. What she doesn’t plan for is a growing attraction to a local man… and his dog. But just as they’re about to become intimate, he disappears, leaving her questioning her ability to love again. 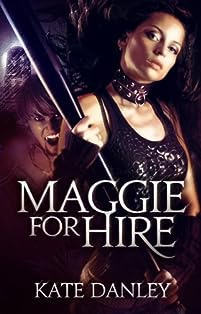 When monsters appear in Los Angeles, Maggie MacKay is on the job. No one is better at hauling the paranormal bad boys back where they belong. No one, that is, except her dad, who was a supernatural protector of several dimensions until he mysteriously disappeared.

But now an immortal elf named Killian has shown up with a problem. Seems Maggie’s uncle is consorting with the brotherhood of darkness to serve bottomless refills of humans to the vampires. Ah… family… Can’t live with them… can’t… well… Maggie’s going to have to figure out if she has to kill him. 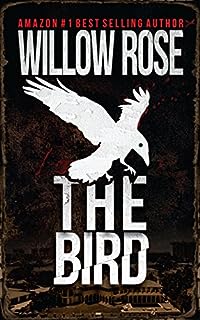 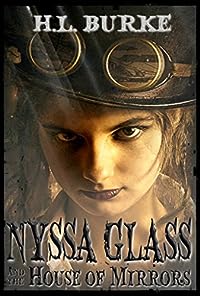 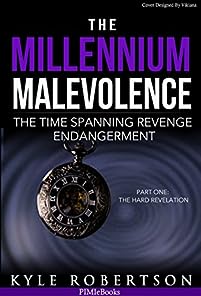 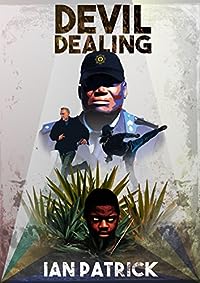 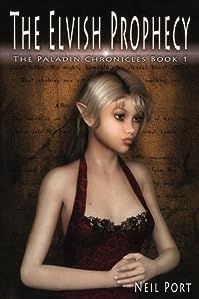 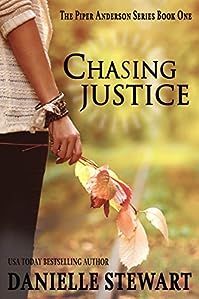 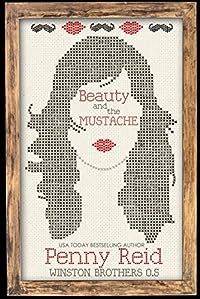 Beauty And The Mustache

There are three things you need to know about Ashley Winston: 1) She has six brothers and they all have beards, 2) She is a reader, and 3) She knows how to knit. 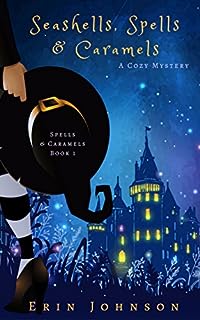 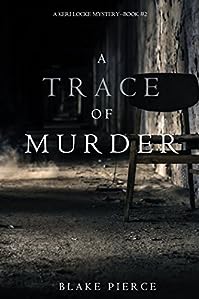 Keri takes on the case, assigned a new partner whom she hates, as Ray still recovers in the hospital. Her investigation leads her deep into the elite Beverly Hills world of the idle rich, to encounters with lonely housewives, and those with shopping-addicted, empty lives. Keri, in over her head in this world, becomes increasingly puzzled by the conflicting signals: did this woman, with a stalker and a lurid, secret past, run away, or was she abducted? 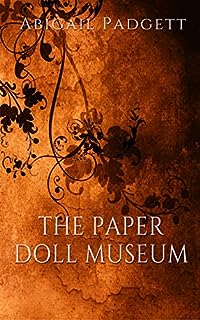 Retired, divorced and addicted to eggplant, Taylor Blake is seeing things. That aren’t there. Determined to forestall the inevitable trip to a locked facility, she skillfully hides the fact that her life has become a B horror movie. But at a club dance, an octogenarian stalker in a cowboy costume leaves her an invitation to… The Paper Doll Museum.

There Taylor’s worst fears are subsumed in an exciting new reality. She learns that she isn’t crazy. She’s a Revenant, one of a new and curiously gifted group of people who have survived middle age only to regain the magical perceptions of childhood. But the magic is accompanied by a reappearance of childhood’s dark side as well, a ghoul now possessed of mature and horrific power. There really is something terrible hiding in the dark. There always was. Fortunately, Taylor Blake can kick ass!