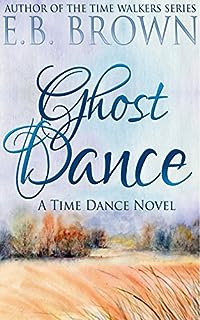 Daniel is the orphaned son of a Powhatan warrior, born in seventeenth century Jamestown. When he is injured in the Battle of Bloody Run and left for dead, he wakes in the care of a young woman named Emmy. As she nurses him back to health, he soon realizes that she is from another time – and that she is the Time Walker his enemies have been searching for.

Emmy is a reluctant Time Walker, sent to 1656 Virginia on her mother’s dying command. She prepares for her journey to the past as much as any modern woman could, but soon she realizes that the ancient blood running through her veins makes her a target for danger no matter what time she is in. Daniel is a complication she did not expect – a man who is tangled in her heart and her history in a way that can never be undone. 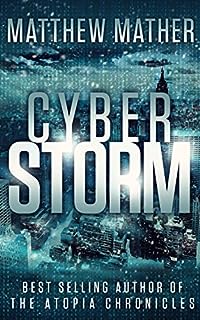 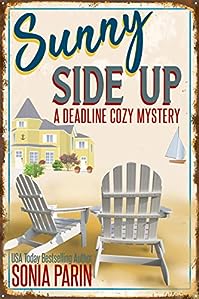 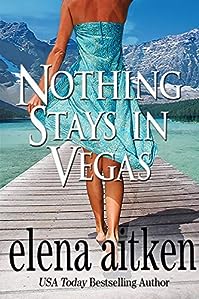 Nothing Stays In Vegas

What happens in Vegas, stays in Vegas…except when it doesn’t.

Lexi Titan has mastered the art of pretending everything’s fine. After all, how else could she ignore the fact that her husband is never home, her son barely knows him and the last time she had sex, well, who can remember?

With her life crumbling, the last thing she wants to do is go on a trip, especially back to Vegas; a city full of glitz, excess, and Leo, the man she’s spent the last six years trying to forget. But when her best friend announces she’s getting married, Lexi doesn’t have a choice. Besides, it’s ridiculous to avoid an entire city because of one guy. Even if he is the father of your child. 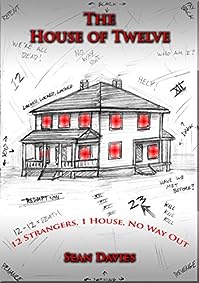 The House Of Twelve

Twelve strangers wake up in a strange house with no memory of how they got there, and barely any recollection of who they are. They quickly learn that there is no way out, scarcely enough food and water to go around, and eerie music plays constantly in the background of every room. There is nothing to explain their mysterious incarceration except for a few scattered clues, a strange clock with twenty-four numbers and one single hour hand, and a leather-bound sheet of rules that makes their situation all the more fatal. 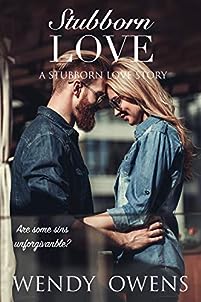 Emmie’s past has made her decide people are safer as far away from her as possible.

The last thing their Stubborn hearts wanted was to meet someone who would challenge everything they thought they knew about the world. Will one of them have the strength to fight for both of them to have a chance at something more? 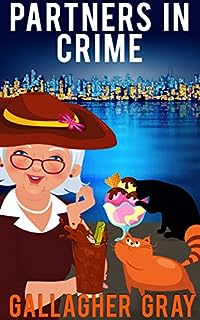 It begins, as so many things do, with a phone call: T.S. (Theodore to Auntie Lil) has been retired about eight hours when he’s summoned back to Sterling & Sterling, the bank where he served as personnel manager for most of his adult life. One of the bigwigs is lying stabbed to death in the Partner’s Room and his demanding former boss, forgetting he’s no longer boss, is demanding a favor—damage control.

Well, that’s certainly more interesting, thinks Theodore, than “interviewing the slack-jawed sons of clients.” And besides, now he can talk back to the brass. He can even dress like it’s casual Friday and no one can say a word. Although they do. A big part of the fun’s watching him shock his former colleagues with his sudden assertiveness. Because who can boss around a person who’s doing a favor? 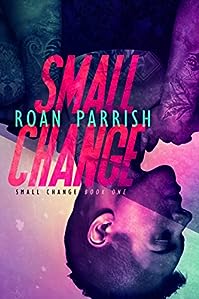 Ginger Holtzman has fought for everything she’s ever had—the success of her tattoo shop, respect in the industry, her upcoming art show. Tough and independent, she has taking-no-crap down to an art form. Good thing too, since keeping her shop afloat, taking care of her friends, and scrambling to finish her paintings doesn’t leave time for anything else. Which … is for the best, because then she doesn’t notice how lonely she is. She’ll get through it all on her own, just like she always does.

Christopher Lucen opened a coffee and sandwich joint in South Philly because he wanted to be part of a community after years of running from place to place, searching for something he could never quite name. Now, he relishes the familiarity of knowing what his customers want, and giving it to them. But what he really wants now is love. 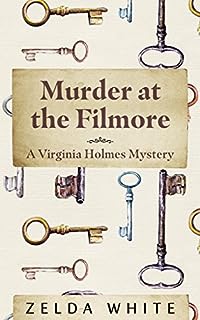 Murder At The Filmore

A murder has occurred at the Filmore Hotel, one of Madison, Wisconsin’s most discreet lakeside resorts. It looks cut and dry: a suspect fleeing the scene, a scorned wife, a mythical murder weapon.

But then a retired detective by the name of Virginia Holmes arrives. There’s more to this mystery than meets the eye … and the murderer might still be inside the hotel.