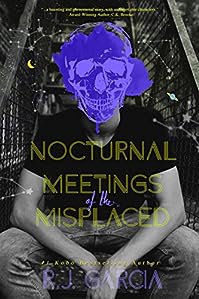 Nocturnal Meetings Of The Misplaced

Mystery surrounds the town of Summertime, Indiana, where fifteen-year-old Tommy Walker and his little sister are sent to live with relatives they’ve never met. Tommy soon makes friends with Finn Wilds, a rebellious local who lives with his volatile and abusive stepfather, who also happens to be the town’s sheriff.

Finn invites Tommy to late night meetings in the woods, where Tommy gets to know two girls. He forms a special and unique connection with both girls. The meetings become a place where the kids, who don’t fit in at school, or home can finally belong. As the group of friends begin to unravel clues to a cold case murder and kidnapping— they learn the truth is darker and closer than they ever imagined. Even if they live to tell, will anyone believe them? 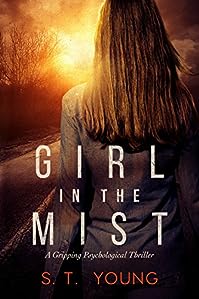 Girl In The Mist

Infamous for infiltration and becoming her undercover identities, Nina Hernandez disappeared without a trace. Three years later, Naval Intelligence agent Rory O’Donnell finds her in a tortuous mental hospital. He’s unsure if it’s really Nina, or if she’s undercover and faking it. Either way, he’s pretty sure something sinister is going on…

Rory springs Nina, and together they elude their determined pursuers. He needs to get her to safety…all while keeping his hands off the beautiful, mysterious young woman. As he works to convince her to trust him and share her darkest secrets, he wonders if he can trust her not to betray his… 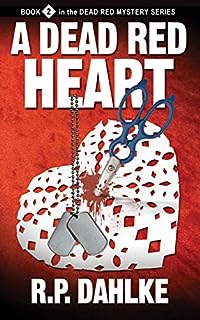 When a troubled, homeless veteran covers her vintage Cadillac with paper snowflakes, Lalla Bains, decides a showdown is needed, but that doesn’t mean she wants the man to drop dead at her feet—with a pair of blue-handled scissors sticking out of his chest.

Though the police ignore his last puzzling poem, Lalla sees it as a clue and decides that someone needs to be on the side of this misunderstood man, and that person will be the exasperating, pushy, tenacious, Ms. Lalla Bains, which begs the question: What would you do if the love of your life lost their chance for a heart transplant because the donor organ went to a convicted felon? Grieve and let go? Or wait for your chance at justice and revenge? 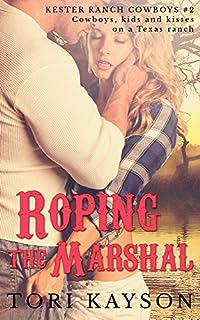 After her not-so-friendly divorce, single mom Summer Kyleson moved to Texas, intent on putting a little distance between her and her irresponsible ex-husband. She sets her heart on marrying a cowboy, someone kind and hardworking, a family man who’d be a good daddy to Logan. All things her ex-husband isn’t. Rugged and sexy didn’t work for her, and another law enforcement officer hubby ranks dead last on her list.

Deputy US Marshal Maverick Kester knows he disappointed his father when he chose law enforcement over ranching, but Maverick wasn’t cut out for long hours on the back of a horse. Now, with fractured ribs and a wounded spirit, he seeks refuge at his family home, Kester Ranch, but peace is elusive with Summer’s three-year-old terror roaming the grounds. It doesn’t take long and the little guy ropes his heart, just like Logan’s mama. 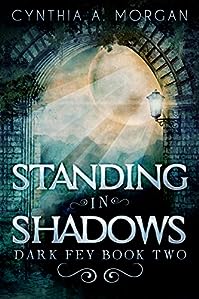 The Light-loving Fey have rescued Gairynzvl. Now, he wants to return into the dark realm of The Reviled and rescue the innocent childfey trapped there.

But it will take strength, courage and more than one Fey to breach the borders of The Uunglarda, and to slip past the legions of Dark Fey who abide there. The daring mission will shake the foundations of everything The Fey of The Light have accepted as truth for thousands of years, but Gairynzvl knows the secret ways in and out of the dark realm. 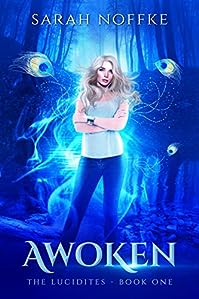 Now her dreams are filled with strangers offering to reveal what she has always wanted to know: Who is she? That’s the question that haunts her, and she’s about to find out. But will Roya live to regret learning the truth? 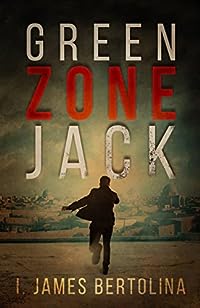 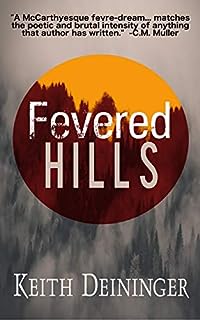 Martin is disturbed. After a nightmare trek through a war-torn landscape plagued by a spreading psychosis known as The Fever, the sixteen-year-old soldier returns home to discover that not even there is he safe from The War. Soon he meets Elizabeth, who might be a witch, and Richter, a hulking, former philosophy professor with a penchant for violence. Together they will learn of the true horror they now face: dark, insane and deadly… 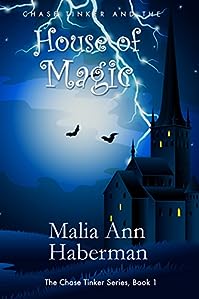 Join Chase Tinker and his family and friends for some wild and crazy supernatural escapades while living in a gigantic, 560-year-old magical house where magic, adventure, excitement, and danger can be found around nearly every corner.

Root for Chase in his pursuit of a way to outwit, out-magic,and outmaneuver dangerous and wicked villains who are planning to destroy the Tinkers and get control of this incredible and unique house.

Be on the edge of your seat as Chase searches for his missing dad, fights through frightening family secrets and betrayals, and tries his best to save his family, his house, and the world. 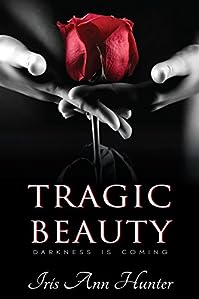 Indebted and enslaved. I never thought that would be me. But here I am…standing over my father’s grave and burdened with a debt I’m terrified to pay.

But before I’m his to break, I steal something for myself–a night I can call my own. A night that goes horribly wrong, until a man crosses my path, with beautiful green eyes and a menacing voice…and nothing is ever the same again.
My name is Ava, and this is my story. 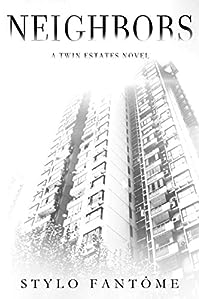 Katya Tocci has never paid much attention to who lives next door – her career always kept her too busy. She’s a good girl, working her way to becoming the most sought after cake designer in all of San Francisco.

But even a good girl’s gotta cut loose once in a while, right? So one fake dating profile later, and she’s ready to tarnish her squeaky clean image. Little does she know, her fun time is closer to home than she ever imagined.

Throw in a neighbor who wants to corrupt her, and another who just wants to own her, and her entire world is flipped upside down. 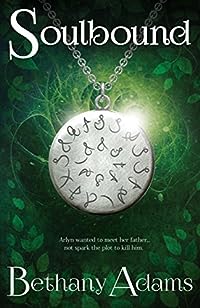 Arlyn’s quest is simple: Find her father and let him know her mother is dead. After all, Arlyn had promised her mother she’d go. The problem? Her father’s people are myths and legends, and he doesn’t even live on Earth. But despite a long journey through the mysterious mists of the Veil, finding him turns out to be the easy part.

After five hundred years, Kai has given up on finding his soulbonded. So when he stumbles across Arlyn after returning from his latest mission and recognizes her as his mate, Kai starts their bond in haste. But he never could have imagined that his bonded is his best friend’s newfound daughter. Whoops. 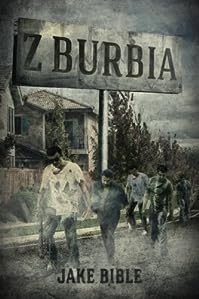