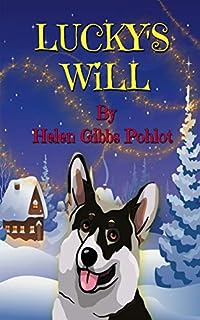 Nothing will keep Lucky from protecting her beloved Will—not even frigid temperatures and mounting snow.

When Will slumps over in the car, Lucky, his little dog, sets off in search of help. She braves icy conditions and dangerous highways, but help is nowhere around. With no other choice, Lucky returns to the car to watch over her lifelong friend. 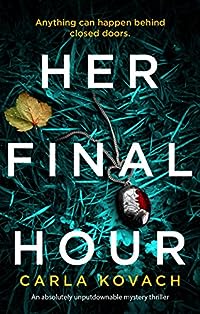 Melissa Sanderson is the perfect wife and mother. She dotes on her daughter, and lives in her dream home in a quiet cul-de-sac in the suburbs.

But looks can be deceiving.

Something is amiss in that house – all the neighbours think so. Some say Melissa is having an affair. Others say she’s been drinking too much. 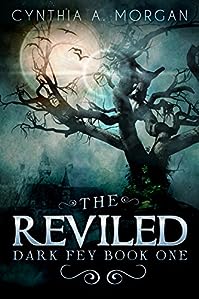 From a young age, Ayla has known her gift.

Dedicated to become a Guardian of Childfey, she has spent her young years in the Temple, studying magic and ancient rites. There, she also learns about the mortal enemy of all Fey of the Light: the Reviled. 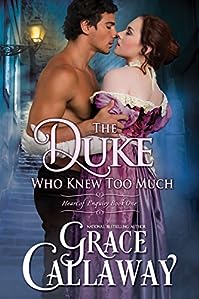 The Duke Who Knew Too Much

Alaric McLeod, Duke of Strathaven, is known as the Devil Duke for his wicked ways. Tormented by his past, Alaric knows better than to trust a woman yet finds himself ensnared by a spirited, virtuous virgin—who accuses him of a crime he didn’t commit. Is she his foe … or his salvation?

Emma Kent is an independent country miss cast adrift in the ton. When a depraved encounter with an arrogant rake lands her in intrigue, Emma’s honor compels her to do the right thing. But desire challenges her quest for justice, and she must decide: can she trust her heart to discover the truth? 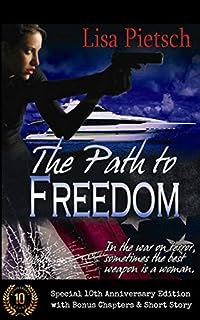 The Path To Freedom

Sarah Stevens is a washed-up military cop whose life is a shambles until she is offered a position as a paramilitary agent with the CIA’s Special Activities Division.

The thirty-year-old, overweight, down-on-her-luck Stevens goes to a secret training camp where she is transformed into a sexy and deadly agent whose mission is to stop, by any means possible, the financiers of terrorism against the United States and its allies.

Sarah soon discovers that this is an exciting new life loaded with adventure, danger and undeniable temptations… 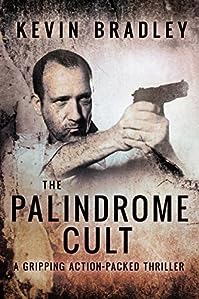 Blackmail is a dangerous game. But when the US Ambassador to London and the British Prime Minister are caught up in it, the situation becomes deadly.

The Palindrome Cult members are fanatical. They will stop at nothing to achieve their aims. But who are they? And who is their elusive leader?

Hedge and Cole must hunt them down, before the government is fatally damaged, and before more people have to die. 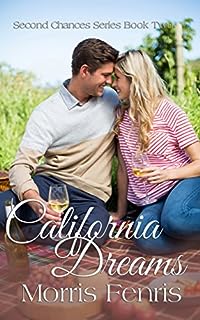 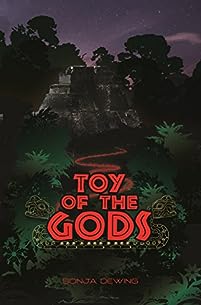 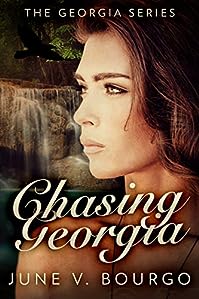 It’s been five years since Georgia Charles survived a winter, lost and alone in the wilderness.

After a whirlwind life of celebrity, she wants to settle into a quiet lifestyle as her daughter begins school. 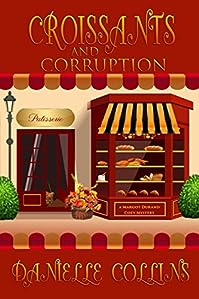 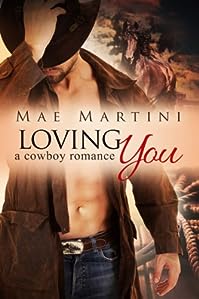 City girl, Annie Amanti, takes a three-month job at her best friend’s, from college, bed and breakfast in Texas. Then it’s off to Paris, France where her family relocated, to run a bakery her step father bought.

Cord McCreedy, a born and raised, sexy as hell Texan, who tames spirited horses is looking to put his wild ways behind him and settle down. He’s just waiting for the right girl to come along. 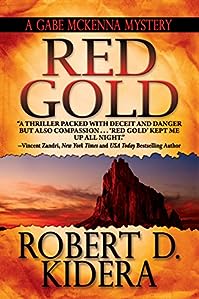 Shaken by the death of his beloved wife and wrestling with powerful personal demons, Professor Gabriel McKenna leaves New York City for New Mexico to claim an inheritance from mysterious distant relatives. He finds something other than a Land of Enchantment.

Unseen enemies threaten his life. Old friends turn up and rally to his side. Together they plunge into a lethal struggle for a 19th Century treasure, the fabled Lost Adams gold. McKenna enters a world of violence, passion, sexual abuse, deceit, and death that cause him to question his core beliefs and values, and even his sense of self. 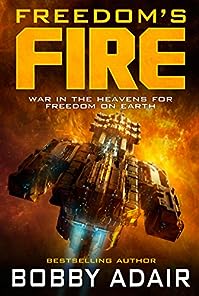 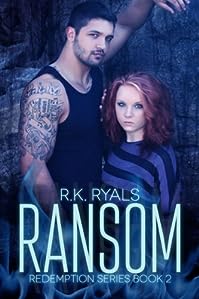 Dayton Blainey is caught between two worlds: Heaven and Hell. Bound to a Demon she’s beginning to care about, she is thrown into an adventure she may not survive.

But she will try. 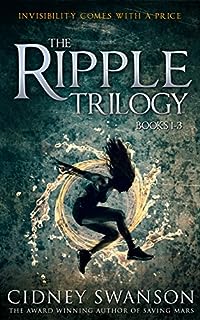