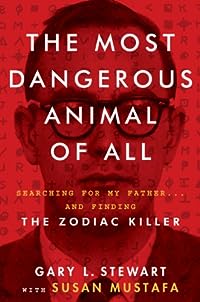 The Most Dangerous Animal Of All

Soon after his birthmother contacted him for the first time at the age of thirty-nine, adoptee Gary L. Stewart decided to search for his biological father. It was a quest that would lead him to a horrifying truth and force him to reconsider everything he thought he knew about himself and his world. 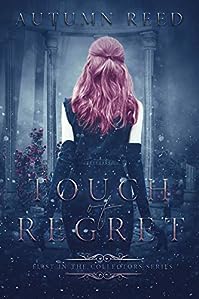 TAt twenty-four, I’d resigned myself to a simple life following in my mother’s footsteps. I would manage the antique shop she left me and marry a kind, stable man. Most importantly, I would never tell a soul about my psychic abilities.

But with a single, intentional touch and a vision of the past, I set events in motion that expose my secret. I’m part of a world I never knew existed, and my new allies are dismantling my carefully constructed walls. 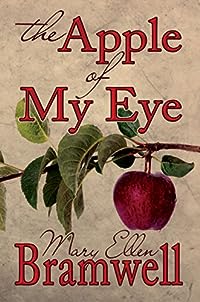 The Apple Of My Eye

When Brea Cass, a young mother, is awakened in the night by the news that her loving husband, Paul, has been shot during a robbery, she is stunned. When she finally emerges from the fog of her life, it dawns on her that something is amiss in the way her husband died.

As Brea searches for answers, she discovers things she never knew… and things she’s not sure she wants to know. Delving into unsolved mysteries brings several questions to the forefront of Brea’s thoughts, and she must decide if moving forward can erase the heartache and mistakes. 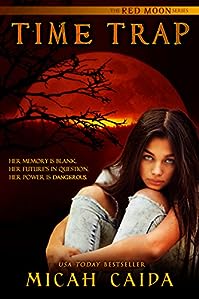 I awoke in an unknown desert landscape that I felt I should recognize, yet I have no real memory of this place or…who I am. A strange ghost told me my name and that I’m seventeen, but he disappeared just as I could have used some help. I was captured along with others my age who said the land was called Albuquerque, then I was handed over to a private school where at times things are as familiar as the nearby mountain range and as alien as seeing a reflection of my face. Everyone thinks I’m a Native American runaway, whatever that is, but the school has offered me a place to stay until they learn my true identity, or my memory returns. As if things aren’t confusing enough, while stuck with a cocky computer-savvy boy and a gifted, but oddball, girl the three of us discovered a secret that threatens the existence of this world – and the future. In the middle of all this, I’m drawn to a seventeen-year-old boy who is as deadly as he is attractive and thinks I’m the enemy. 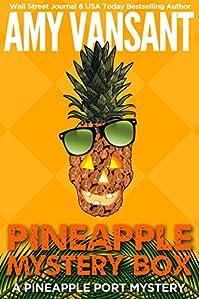 When a giant inflatable Halloween witch goes missing in the Pineapple Port retirement community, amateur sleuth Charlotte Morgan’s eager to nab the culprit. But before she can lift a fingerprint, someone threatens to kill a new neighbor who looks like an adorable Pomeranian but possesses a disturbing talent for revenge. Moments later, a stranger demands the return of a mysterious wooden box… or else.

Charlotte’s romantic interest, Declan, isn’t having a great morning either. His calculating ex-girlfriend has returned to claim she’s the rightful owner of his pawn shop. She’s livid he’s found a new lady, and she is not the sort of person you want angry at you… 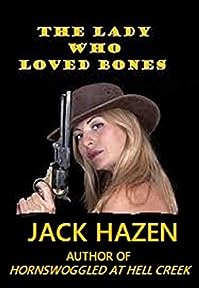 The Lady Who Loved Bones

The wild west just got wilder. The widow Hannah Monroe, a beautiful blonde paleontologist from Philadelphia, ventures into the remote parts of the Montana Territory in the late spring of 1867. The members of her expedition, organized and financed by Professor Joseph Leidy of the Academy of Natural Sciences, are massacred by Cheyenne on the warpath along the Bozeman Trail. She is captured but is rescued from a horrific fate of rape and enslavement by the enigmatic Hex Hawkins, mountain man, former spy during the war, and owner of a secret gold mine. 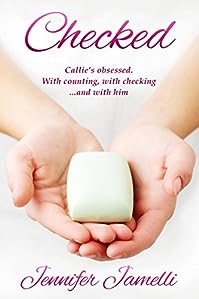 Callie doesn’t have room in her life for Dr. Blake. She has time for counting. And cleaning. And obsessing. Dr. Blake just doesn’t fit into her schedule. Until he does. Until Callie begins to trust him. Until she starts to need him. And want him. And… 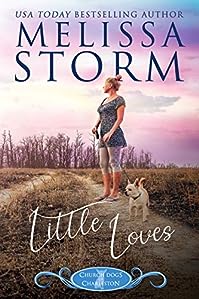 Some folks are born with a silver spoon jutting right out of their mouths. Others are a bit more like Miss Harmony King. That poor thing bounced in and out of so many foster homes growing up, that even my head spun circles trying to keep track of them all.

Once Harmony hit eighteen, though, she disappeared from Charleston altogether. Fast forward nearly a decade, and now she’s back, bent over a pew, and praying like her life depends on it. I’d reckon that just maybe it does. 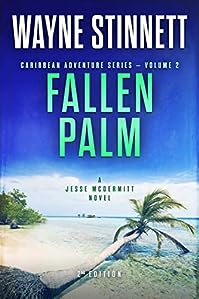 Jesse McDermitt lives alone on an isolated island in the Florida Keys where he runs a charter fishing business. Retired from the Marine Corps for six years, he wanted nothing more than to relax, fish, dive and enjoy the laid back lifestyle of the islands.

Russ, his former Platoon Sergeant and old friend, dies unexpectedly in a mysterious scuba diving accident and Jesse becomes suspicious. When his friend’s son comes to south Florida to ask Jesse if he would take him to a remote reef to spread his father’s ashes, the two men discover that Russ was murdered and agree to hunt down the psychotic killer together, unaware that their manhunt will lead them to a Caribbean terrorist cell.