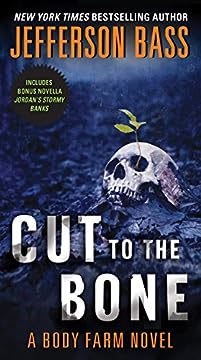 Cut To The Bone

In the summer of 1992, Arkansas Governor Bill Clinton and Tennessee Senator Albert Gore begin their long-shot campaign to win the White House. In the sweltering hills of Knoxville at the University of Tennessee, Dr. Bill Brockton, the bright, ambitious young head of the Anthropology Department, launches an unusual—some would call it macabre—research facility, unlike any other in existence.

Brockton is determined to revolutionize the study of forensics to help law enforcement better solve crime. But his plans are derailed by a chilling murder that leaves the scientist reeling from a sense of déjà vu. Followed by another. And then another: bodies that bear eerie resemblances to cases from Brockton’s past. 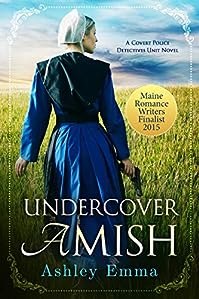 Detective Olivia Mast swore she’d never return to her former Amish community in Unity, Maine, where it all happened. She’d rather run through gunfire than go back there, but she has her orders.

The community refuses to seek justice after a murder, so Olivia must don her prayer kapp once more to investigate. She’s the only one in her unit able to blend in as one of the Amish and get information from them.

Because she’s going undercover, she has to deceive her community and family by letting them think she wants to rejoin the Amish and come home for good. 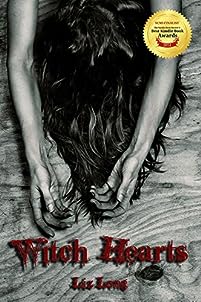 Witches like Ruby and Courtney can take care of themselves. So when Courtney is murdered, Ruby’s world crashes to a halt. The only thing keeping her grounded is the return of Courtney’s brother, Cooper. He seeks revenge, but Ruby wants to help other witches stay alive. To do that, she’ll have to reunite with her old coven’s High Priest, who also happens to be her cheating ex-boyfriend.

If that wasn’t awkward enough, when the killer gets too close, Cooper temporarily moves into Ruby’s place while a police officer tails her every move. Cooper’s presence distracts Ruby as they fight their desire against their need to stay safe. 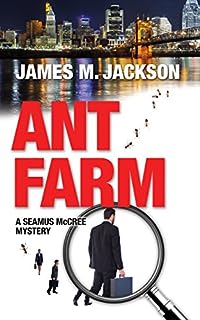 Thirty-eight retirees meet a gruesome end at a picnic meant to celebrate their achievements, and financial crimes consultant Seamus McCree must uncover the evil behind the botulism murders.

While police speculate this killing may have been the mistake of a dyslexic hit man, Seamus uncovers disturbing information of financial chicanery, and by doing so, puts his son in danger and places a target on his own back. Can Seamus bring the truth to light, or will those who have already killed to keep their secrets succeed in silencing a threat once more? 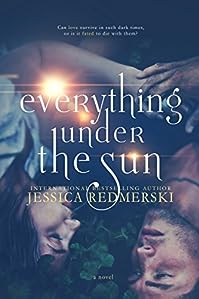 Everything Under The Sun

Thais Fenwick was eleven-years-old when civilization fell, devastated by a virus that killed off the majority of the world’s population. For seven years, Thais and her family lived in a community of survivors deep in the heart of the Appalachian Mountains. But when her town is attacked by raiders, she and her blind sister are taken away to the East-Central Territory where she is destined to live the cruel and unjust kind of life her late mother warned her about.

Atticus Hunt is a troubled soldier in Lexington City who has spent the past seven years trying to conform to the vicious nature of men in a post-apocalyptic society. He knows that in order to survive, he must abandon his morals and his conscience and become like those he is surrounded by. But when he meets Thais, morals and conscience win out over conformity, and he risks his rank and his life to help her. They escape the city and set out together on a long and perilous journey to find safety in Shreveport, Louisiana. 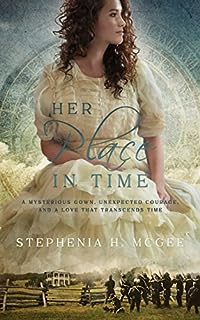 Her Place In Time

Nursing student Lena Lowery faces a grim diagnosis and a dangerous surgery. On the cusp of the life-changing procedure, Lena stays at the Rosswood Plantation Bed and Breakfast for one last weekend with her mother. There in an antique armoire, Lena discovers a Civil War-era gown that holds an unimaginable cure…a trip back in time to when the house served as a hospital.

Confederate Sergeant Caleb Dockery lost his brother, his eye, and nearly his life. Stuck in a makeshift infirmary, he’s counting the days until he can return to duty…and seek revenge. When a stranger appears, he suspects she’s a spy. If he can’t return to duty and find the revenge he craves for his brother’s death, he can serve his country by stopping this traitor. But her nursing skills are saving lives, and her courage and independence stirs his heart. When Lena’s safety is threatened, Caleb must strain the loyalties that bind him or risk losing her forever. 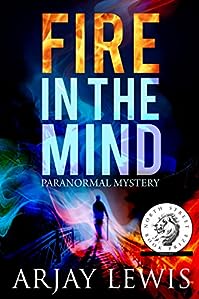 Fire In The Mind

Years after a tragic car accident claimed his fiancée, Dr. Leonard “Len” Wise is just coming to terms with his demons. Now sober, the countless drunken nights helped him cope with the pain while he studied his newly-acquired psychic abilities. When a friend enlists him to deliver a lecture on parapsychology, he never expected it to end with a strange invitation: a police consult on a case of spontaneous human combustion.

With no-nonsense Detective Bill McGee by his side, Len deduces the victim may have been murdered by someone with similar abilities to his own. But when an enchanting suspect catches fire before his eyes, the PhD becomes the prime suspect. To clear his name and protect the people he loves, Len must take his powers to the next level before he too is engulfed in flames. 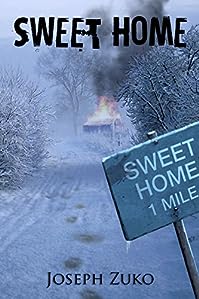 The town of Sweet Home gets four unwanted visitors this New Year’s Eve when a prison bus crash allows four homicidal and terminally ill convicts to escape. They decide to spend their last days on Earth wiping out a small snowy mountain town.

Their plan is simple and easy to remember. 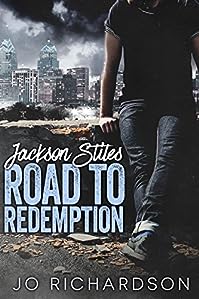 Jackson Stiles is used to having bad days, but they’ve been especially bad since a certain tabloid reporter seems to have it out for him.

Emma Green doesn’t mean any harm. She simply sees it as her duty to report the misdeeds of certain Private Detectives who charge too much in a society where people need more superheroes and less villains; something even Jackson has convinced himself he deserves to be called, deep in his gut. 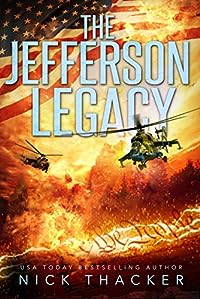 Harvey “Ben” Bennett is back, and he’s not alone. His new team — the Civilian Special Operations — is putting the finishing touches on their new headquarters when they receive a call:

There’s been a murder. And in its wake, a seemingly insignificant artifact has been stolen.

Ben and crew make their way to Philadelphia to investigate and are greeted by a modern-day American Philosophical Society —and learn that they are protecting a deadly secret that reaches back through history to Founding Fathers themselves.