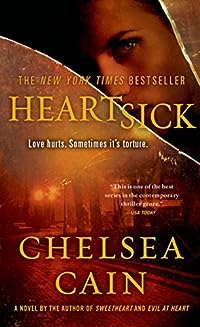 Damaged Portland detective Archie Sheridan spent ten years tracking Gretchen Lowell, a beautiful serial killer, but in the end she was the one who caught him. Two years ago, Gretchen kidnapped Archie and tortured him for ten days, but instead of killing him, she mysteriously decided to let him go. She turned herself in, and now Gretchen has been locked away for the rest of her life, while Archie is in a prison of another kind—addicted to pain pills, unable to return to his old life, powerless to get those ten horrific days off his mind. Archie’s a different person, his estranged wife says, and he knows she’s right. He continues to visit Gretchen in prison once a week, saying that only he can get her to confess as to the whereabouts of more of her victims, but even he knows the truth—he can’t stay away. 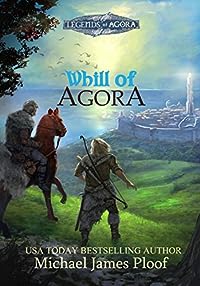 It is the year 5170 in the land Agora, where humans, dwarves, and elves have existed in peace for centuries. Now, however, the human King Addakon has invaded and waged war on neighboring Isladon. The once peaceful Kingdoms of Agora are on the brink of continental war. The Dark Elf Eadon, and his army of Dragon-Elf crossbreeds, the Draggard, threaten to conquer all kingdoms.

Enter young Whill, a nineteen-year-old ranger with battle savvy and untapped abilities. Having spent years roaming Agora and training with his mentor Abram, Whill has become a bright intellectual and a master of combat. What he seeks most, however, is the identity of his birth parents. Instead, he finds a tumultuous terrain and a prophecy placing him in the center of the struggle. 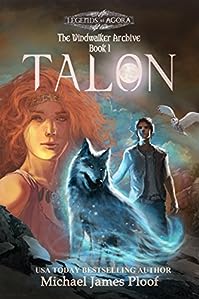 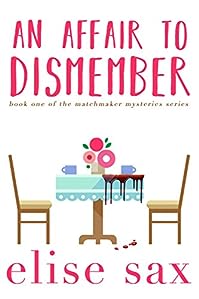 Three months has been Gladie Burger’s limit when it comes to staying in one place. That’s why Gladie is more than a little skeptical when her Grandma Zelda—who is more than a little psychic– recruits her into the family’s matchmaking business in the quaint small town of Cannes, California. What’s more, Gladie is also highly unqualified, having a terrible track record with romance. Still, Zelda is convinced that her granddaughter has her clairvoyant “gift.” But when the going gets tough, Gladie wonders if this gift has a return policy. 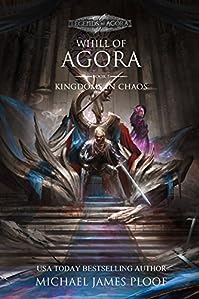 Whillhelm Warcrown has inherited a kingdom in chaos. His true love has no memory of him, his ward is trapped in the body of an ancient elf, and magic is lost. Mighty lords have claimed themselves kings of the north, dragons stir in the west, and a powerful necromancer is building an army of undead.

Whill has inherited a kingdom in chaos, now he must fight to keep it.

Dirk and Krentz have found themselves bound to a new bearer. The dwarf princess Raene now holds the timber wolf figurine. Hell bent on revenge, she drags Dirk, Krentz, and Chief along on a dangerous quest to stop the necromancer. 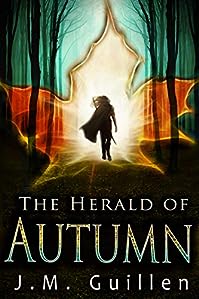 The Herald Of Autumn

The magic of the fae. A shaman gone mad. Eldritch darkness, heralding the end of all things.

Tommy Maple is the Herald of Autumn, a fae who can scarcely contain his bestial hunter’s nature. Doomed to forever wander the earth, he finds small comfort in the company of mortal women, using glamour and haunting eyes to enchant and seduce. Wherever he wanders, hungry hounds ghost alongside him and the frigid wind of the hallows follows in his wake. 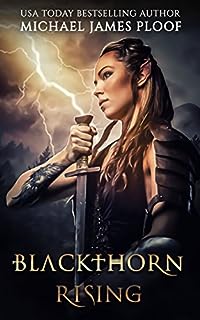 For ten long years young Dirk Blackthorn has followed his drunken father from one city to another, always having to cheat and steal for his next meal, and never knowing what the future might hold. A magician turned con artist, Dirk’s father Thad has taught him everything he knows. After being driven out of just about every southern city in Agora, they have come to Kell-Torey in search of a new beginning.

With winter on its way, and all but a rusty coin spent on his father’s drinking, Dirk must make full use of his skills if they are to survive the harsh northern cold. As Thad descends deeper into his drunken delirium, Dirk becomes determined to make a name for himself in the city’s criminal underworld. 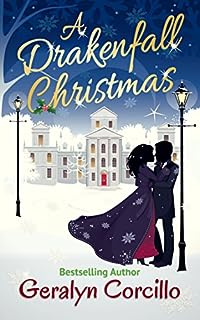 Mark and Maisy, ahem, that is, Lord and Lady Shiley, get ready to celebrate their first Christmas together at Drakenfall, their renowned estate-turned-resort in the heart of the Cotswolds. The energetic and very un-aristocratic couple find themselves conspiring in guest shenanigans and getting tangled up in staff kerfuffles as they try to make the holidays warm and bright for everyone.

In an uncharacteristic turn, unflappable house manager Glynis Ferry seems to be getting her duster ruffled every time she catches sight of Shaun Fletcher, the new head groom. Pippa Taylor, a whirling dervish of a domestic, works below stairs to make the magic of Drakenfall happen for everyone else. But will there ever be enough magic left over for her? There will if most worthy valet Kafi Diop has anything to say about it, as he tries to spin holiday enchantment every which way. But his clever plans always seem to go cataclysmically awry, even with Maisy helping out as his faithful sidekick. 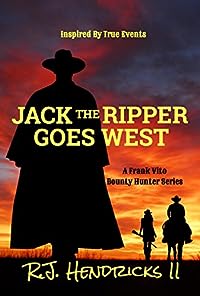 When a prostitute turns up murdered in Abilene, Texas with all the hallmarks of Jack the Ripper, and Scotland Yard suspects Jack is an American on the run, Edwin Greaves, an English reporter, knows where he has to go to write the story of a lifetime. However, gruesome murder isn’t all that he’ll find in America.

Frank Vito and his partner, Ellie Stockwell, are on the hunt for their elusive bounty, Bloody Bob Anderson, and come across reporter Edwin Greaves on a stagecoach to Abilene. They learn from him all the gory details of the Ripper murders in London, and his suspicions that Jack the Ripper has struck again in Abilene. Frank’s not too thrilled with the way Ellie looks at the charming Englishman, but he can’t resist a good case. 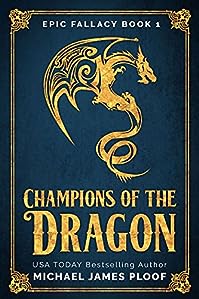 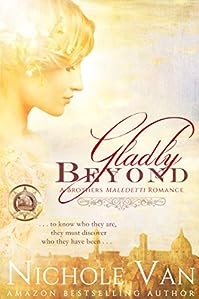 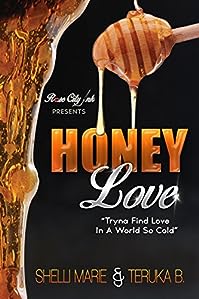 For the past few weeks he hadn’t been able to keep Denise off of his mind. At first it was just a daydream here and there and it wasn’t much of a big deal. But, now he had fucked around and let her into his night slumber and he had no control whatsoever.

Bolo didn’t mind at all, hell, he was enjoying himself. But the scorned woman that was standing over him with a bat wasn’t so happy. “Say that shit one more time,” Amanda mumbled as she tilted back the cold piece of aluminum. 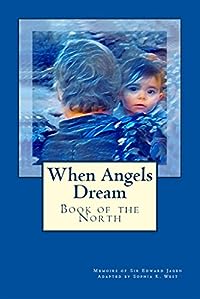 After drowning on Jupiter Beach at age 8, little Eddie Jagen is given a chance to come back to life by accepting a mission to be the legs for a great angel. The two work together to uncover a long-lost truth and wisdom of the ages while positively intervening in historic events that change the course of humanity. Jagen’s astonishing world is filled with secret undercover plots, infiltration of terrorist organizations, and unstable alliances—all the while hoping to find a special baby girl with the initials M.V. Stakes are high for Jagen, as you follow his miraculous story from the lowest lows – birth in a Chicago hospital toilet, to the highest highs – the White House. This is a spellbinding thriller and must read if you want to gain the lost wisdom of the ages and see the spirit of tenacity at its best. 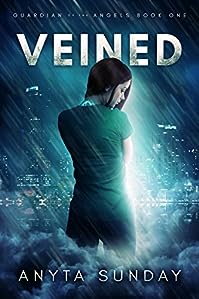 It could be worse for Sylva Lark. She could be dead. A coma was nothing to that. Or her family moving across country for the treatment, leaving her with a big blue mark on her back.

She can handle it. Mostly.

Except the mark glows and tingles, especially whenever transition helper Atticus Plot (Attic) is close by. She suspects he’s hiding something, and when she stumbles across a torn body bearing the same spiral marking as her own, that suspicion is confirmed.