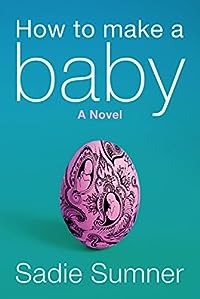 How To Make A Baby

How far would you go to have a baby?

Monica has everything – a successful career and a stylish townhouse, a creative husband, a designer dog and a gay best friend – everything except a child. As she nears 40, baby fever hits her like the flu. Consumed by mommy ache and in a last attempt at motherhood Monica turns to deception, buys an egg, and hires Kavitha, a reluctant surrogate mother in India.

There, in the heat and ferment of Kolkata, Monica discovers nothing is what it seems when you try to make a baby the modern way. As her world falls apart, a new baby’s future hangs in the balance. 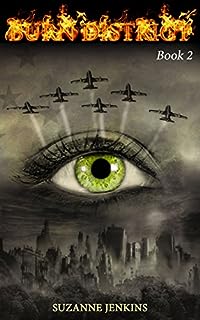 After the New Year, Jenna Hayward regretfully accepted that she had waited too long to leave Jacksonville for her father’s Arizona ranch. An unknown benefactor provided buses for the stragglers last minute exodus. While she waited to board with the other doubters, her sister, Laura, and father, Steve toiled along with the rest of the camp dwellers, attempting to turn the barren desert into a homestead.

At the end of book #1, as they tried to settle in to a new life, waves of pandemonium hitting the camp became the new normal. The camp dwellers asked themselves if they’d found asylum in the desert, or was the illusion of safety a flimsy veil? 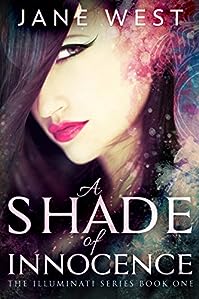 A Shade Of Innocence

When Stephanie moves to south Louisiana, it is not a welcomed move for the eighteen-year-old, but when Aidan Bane steps into her English class, things begin to get interesting until he opens his mouth. Apart from his piercing blue eyes and the confident set of his shoulders, Aidan Bane is arrogant, exasperating and stab worthy. They do not get along but then slowly, Aidan works his way into Stephanie’s heart.

But when Aidan reveals the truth about his origin and Stephanie’s connection to an ancient society, the Illuminati, and the dangerous peril that surrounds her, she must face the truth.

Setting aside the safety of his own life, Aidan finds himself protecting Stephanie against the sadistic Illuminati that seeks to murder her, while keeping himself alive at the same time. 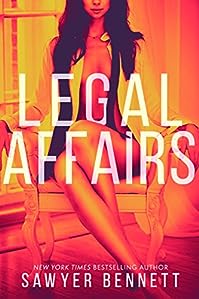 One year ago, I graduated from law school and embarked on a career as a purveyor of high priced legal shenanigans.

Six months ago, my boyfriend dumped me when I thought he might be proposing. 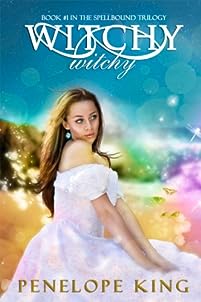 Life should be charmed for sixteen-year-old Calista McCoy. But being a psychic, empathic, fire-starting witch isn’t all magical fun and games, even if it does come with a snazzy new wardrobe and an awesome beach house in California.

Now she is a target for the deadly Hunters who seek out new, vulnerable witches. Any exposure of her magical abilities can have disastrous consequences. And with covens all over the world constantly fighting with one another, it’s hard to know who to trust. If all that weren’t bad enough, now she has to go to some snooty private school for rich kids….not exactly a dream situation for a shy girl raised in the slums of the Louisiana bayou. 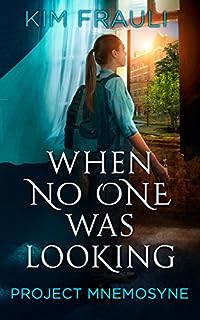 After terrorist attacks reshaped the world in which she lived, an orphaned Julianna Brenner was taken to live in the Scholars Compound. There, she and her best friend Declan work on medical advancements to benefit the world outside. Everything they do is dictated by the rules of the New Regime. When Guardian Costma, the leader of the New Regime, summons them to assign a new project, Julianna has serious objections to the nature of the project.

With Declan’s help, she devises a plan to get them out of the Scholars Compound and live a life of their own making. However, they are blindly entering a world about which they know very little, and Guardian Costma will not let them go without a chase. Will they be able to find freedom they seek? Are their family members still out there waiting for their return? Or will the truths they learn be too much to handle? 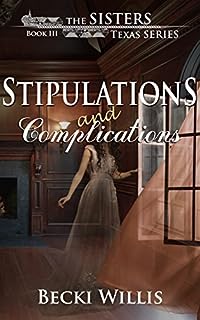 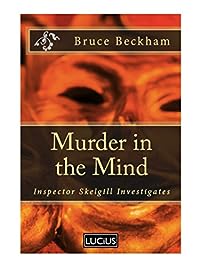 Murder In The Mind

When I Skelgil is called to an isolated maximum-security hospital, he catches the eye of a notorious female serial killer. Is this the trigger that turns a routine investigation into a rollercoaster of murder, mayhem, escapes and hostage taking?

Are these events purely coincidental, or is some conspiracy afoot? And if so, is it blackmail, corruption, a power struggle… or something altogether more sinister? 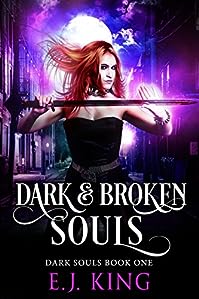 Kaylie Hart was born into a Hunter family. She grew up in a world filled with monsters and supernatural beings. Two years ago, her entire family was massacred by a group of vampires. Since then, Kaylie has turned her back on her family’s legacy, choosing instead to lead a normal life. But life has different plans for Kaylie.

Two Hunter brothers, Rafe and Ethan, force themselves into her life, determined to protect her from what’s coming. Just as Kaylie begins to accept that she can’t run from her destiny, she learns that secrets are being kept, lies are being told, and promises are being broken. Kaylie’s two worlds have collided and she must face both of her deepest fears- love and loss. 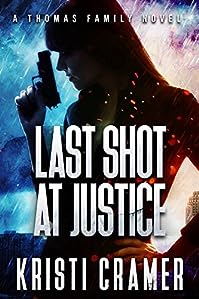 Detective Mitzi Reardon just became the prime suspect in a murder she didn’t commit. On the run from enemies and coworkers alike, Mitzi must put her trust in Blue Thomas, an old-school cowboy from Kansas. Against all odds, they must bring the real killer to justice.

As a trap closes around them, Mitzi devises a bold escape strategy that may just get both of them killed. 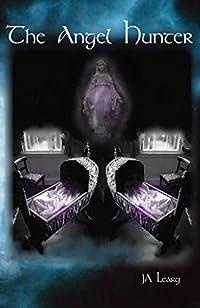 An epic journey through the halls of theocracy, the pages of history, and the world beneath. Faith can only carry you so far. And when it runs out, what remains is the pure fire of the human spirit: A cauldron that is self-reliant, tenacious, and fierce. 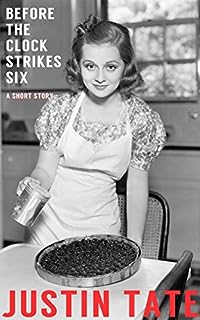 Before The Clock Strikes Six: A Horror Short Story

A kitchen-confined housewife has frightening revelations while preparing dinner for her husband. 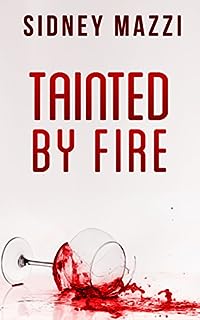 Bradley Cain is a family man living an ordinary life in a peaceful town in New Zealand. In one short moment, his world and everything in it changes life as he knows it. Waking up confused and in pain, Brad soon is caught up in a desperate fight to regain his family and reputation.

In fast-paced action, Brad is launched into a war with some of New Zealand´s most violent criminals. There is just one way for him to win, and to regain his family. All will taste the fear as Brad is tainted by fire and wallows deep in the mind of the psychopath.
How much of Brad will be left if he is to regain what has been stolen from him? 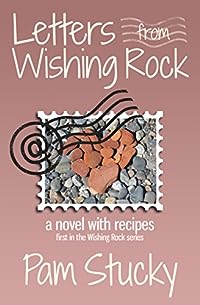 What would happen if everyone in town lived in the same building? Ruby Parker is about to find out. Her fiancé has left her and she needs a fresh start, so she moves to Wishing Rock, Washington, a small town on Dogwinkle Island in the waters near Seattle, where she meets a quirky cast of characters who quickly become family. Letters between the neighbors and their friends chronicle the twists and turns of the characters’ daily lives. There’s Jake, a handsome and charming first-year medical student who catches Ruby’s eye from the start, despite his being over a decade younger. Millie, a Wishing Rock resident for forty years, runs the town’s library, post office, newsletter and grocery store, knows everyone and everything, and shares the history of the area with her playful wit. World traveler and psychic Alexandra bestows insight and wisdom with humor and compassion, and Ruby� 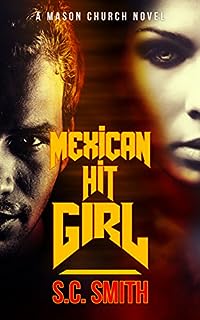 The drug war in Mexico has reached critical mass. After the head of NCS is assassinated, the US government recruits decorated soldier Mason Church to take down Mexico’s most powerful drug kingpin.

Haunted by memories of the past, Mason reluctantly accepts the assignment. Meanwhile, sixteen-year-old Valentina Vargas witnesses the massacre of her family by the ruthless drug lord.

Maneuvering their way through a labyrinth of drug cartels and corrupt government officials, Mason and Valentina come to realize that their only hope of survival lies with each other.