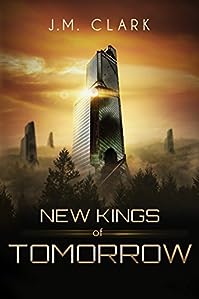 Twenty years ago, Jacob lost everything. Just as he was starting to figure out life as a college freshman, his world was suddenly shattered when a devastating illness destroyed the world he once knew and claimed the lives of everyone that mattered to him.

Jacob and the other survivors of the pandemic were transported to the Palace Program. Housed in a quarantined modern facility, the Palace is a perfect community designed to protect them from the sickness that wiped out ninety-five percent of the world population. 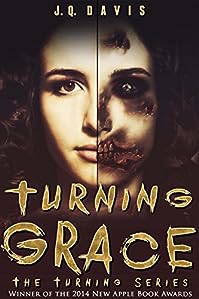 Life or death?
It all seems to be the same for Grace… 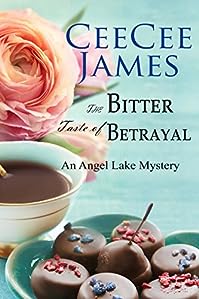 The Bitter Taste Of Betrayal

Instead of enjoying a quiet getaway, she finds herself in the middle of a theme party. Who knew there were so many Elvises and Marilyn Monroes in the world?
But when an Elvis goes missing and it turns out he was a wealthy philanthropist Elise is dragged into the mystery as the last person to see him.

As she tries to convince everybody of what she saw, her frustration turns to fear when she realizes that she’s trapped on board with a killer who will stop at nothing to silence her. 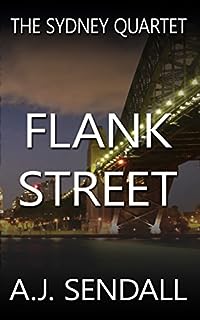 Carol Todd is turned on by money and risk-taking. For Carol, there’s no such thing as “enough”. Being an escort to a few wealthy clients is just a means to an end. A couple of underworld connections help, too. 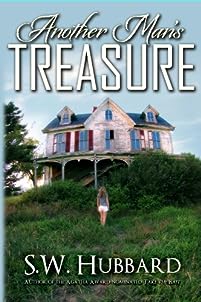 On a snowy Christmas Eve, a beautiful young mother goes out to buy a few last minute gifts…and never returns. Thirty years later, her daughter picks up her trail.

What really happened to Audrey Nealon’s mother? Did she die in a tragic accident? Or did she abandon her husband and young daughter? And why is Audrey’s father so cold and distant?

As the successful owner of an estate sale business, Audrey has put the past behind her. Her mother is a distant memory, her father a problem she keeps closed away.

Until the day Audrey clears out the home of a lonely old widow and finds some shocks. 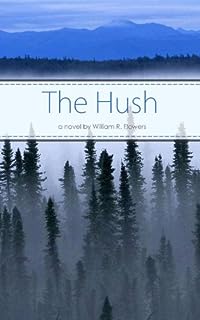 From the older images of a sad, blue-eyed Jesus to the more recent, more violently graphic portrayals of his suffering, Hollywood has trained us to see the savior of the world as just
another victim. To be sure, Jesus Christ endured terrible physical abuse and a barbaric death, but the night before it all happened, when he prayed in agony, alone in the garden, he was anticipating a much darker prospect, a terrible moment that according to Luke’s Gospel would cause the sun’s light to fail.

The Hush presents an alternative view, a much larger, more
comprehensive look at the familiar story, combining a unique blend of speculation with the biblical record. Passion and humor and friendship are exchanged between Jesus and his disciples, while all around them danger and conflict and unseen posturing mounts. The week wears away, the hours tick down, the trials commence, and the abuse escalates. Evil is unleashed like never before. 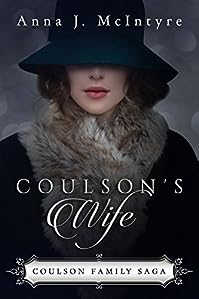 Mary Ellen’s father didn’t trade her for a house–exactly. Marrying the wealthy and handsome Randall Coulson is not something Mary Ellen wants to do, but being the obedient daughter she agrees to the marriage.

Randall Coulson wants Mary Ellen for one reason–to give him sons. He has no desire to form a bond of love or friendship with his young bride. His own heart is already taken.

A bittersweet story of love, lies and family secrets, taking place during a turbulent period of American history, when the perception of women and their role in society changed in one woman’s lifetime. 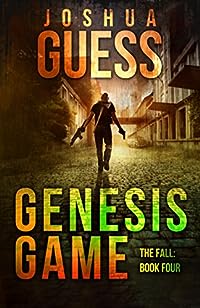 Kell McDonald believed his fight was over. A year after settling with his closest friends in a secluded community, his research into a cure for the plague that ended the world has ground to a halt.

When news arrives pointing toward a potential breakthrough, Kell doesn’t hesitate. The key to solving the riddle of the Chimera plague might rest in the cells of a small group of people.

Unfortunately, he isn’t the only one looking for them. 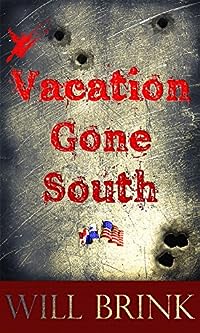 Two buddies go on vacation for some much needed R&R. Even those from the tip of the spear Special Operations community of America’s elite Tier One units have to go on vacation to destress and decompress like the rest of working stiffs. Not all vacations go according to plan unfortunately, and this one went from sun, fun, and pretty girls to FUBAR quickly. One man is missing, the other is on the run from unknown assassins. What went wrong?

Who targeted them for murder and why? Was it a random event or major security breach? Only fast thinking, violence of action, and some luck will see them survive it. 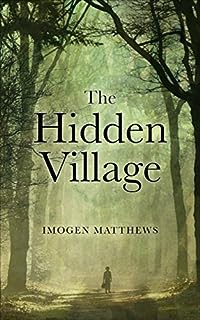 Wartime Holland. Who can you trust?

Deep in the Veluwe woods lies a secret that frustrates the Germans. Convinced that Jews are hiding close by they can find no proof.

The secret is Berkenhout, a purpose-built village of huts sheltering dozens of persecuted people.

Young tearaway Jan roams the woods looking for adventure and fallen pilots. His dream comes true when he stumbles across an American airman, Donald C. McDonald. But keeping him hidden sets off a disastrous chain of events. 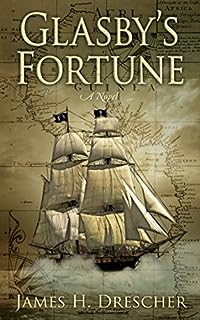 Harry Glasby of Boston, a man with impeachable honor and big dreams, has earned a reputation as one of the best navigators off the northeast coast of the North American colonies. Only 21, he is already the sailing master of the merchant sloop Samuel.

But on July 13, 1720, Glasby’s world is capsized. The crew of Captain Bartholomew Roberts swarms over the gunwales of the sloop and takes another prize. At the point of a cutlass, Glasby and most of his shipmates are taken prisoner.

When Roberts, who has recently lost his navigator, learns that Glasby is a master of the art and craft, Harry’s fate is sealed. The most ruthless pirate captain of the day makes it clear: “You will steer my ship or you will die!” 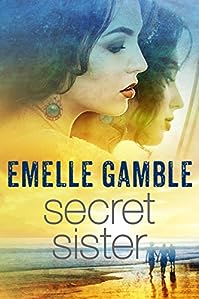 To their friends, Nick and Cathy Chance have the perfect marriage. High school sweethearts who’ve been together for ten years, they’ve weathered challenges and are as committed as they were when they first fell in love. Cathy trusts Nick, Nick’s world revolves around his wife, and the future looks golden.

To everyone who knows them, Cathy Chance and Roxanne Ruiz have a perfect friendship. They connected in grade school and since then have been each other’s confidant and trusted advisor. Cathy loves the gorgeous Roxanne like a sister, Roxanne has fun-loving Cathy’s back in every situation, though lately there’s been tension between these two best friends. 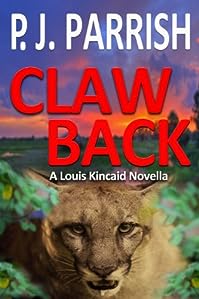 Her name is Grace. She’s eight years old. And she’s missing in the Florida Everglades. Can Louis Kincaid find her in time to save her — and himself?

Louis is desperate to wear a badge again and redeem himself in the eyes of his lover Joe Frye. He’s cleaning up his credit and getting in shape. But there’s one big obstacle in his way—his old nemesis Sheriff Lance Mobley. He’s willing to give Louis a shot but only if he proves himself on one of the weirdest cases Louis has ever worked. If he can find a missing endangered Florida panther in the steamy Everglades maybe he can claw his way back to his dream and his identity as a man. 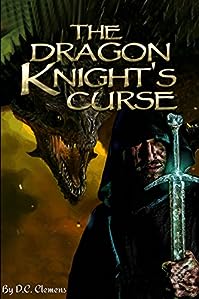 With a growing reserve of cryptic clues, odd allies, and new memories, Mercer inches closer to learning where he came from and achieving the reprisal he seeks. Entwined with his past and the answers he chases is the Advent, an enigmatic cult who aspire to raise an ancient being said to be on par with a god. They spread chaos wherever their powerful cultists appear, having no interest but to attain the immense power they need to resurrect their lost deity. With an enemy whose plans date back decades or more, perhaps even unleashing a dragon won’t be enough to stop them.