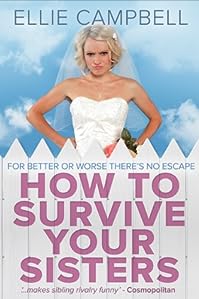 How To Survive Your Sisters

The four MacLeod sisters are no strangers to sisterly rivalry and with one of them about to be married, there are bound to be fireworks. Perfectionist Natalie wants the ‘wedding of the year’. Harassed mother, Milly, just wishes her bridesmaid’s dress wasn’t the size of a tent. Career-obsessed Avril secretly moons over a married man and world traveler, Hazel, the youngest, yearns to be taken seriously. Forced together for the first time in years, and with an unexpected guest stirring up old resentments, squabbles are inevitable. But when tragedy strikes things really fly apart – as some shocking skeletons emerge rattling from the crowded MacLeod closet… 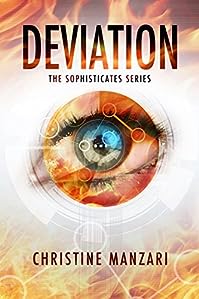 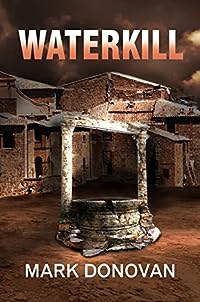 A Yemenis man tragically loses his family, a plane disappears into the Alaskan bush carrying a secret, and thousands suddenly die in a German town. Dave Henson is tapped by the U.S. government to help solve the related mysteries, but finds himself drawn in deeper when his wife goes missing. 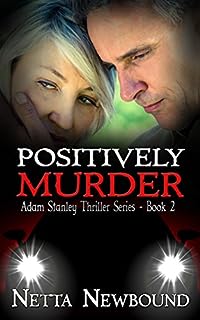 For Melissa May, happily married to Gavin for the best part of thirty years, life couldn’t get much better. Her world is ripped apart when she discovers Gavin is HIV positive. The shock of his duplicity and irresponsible behaviour re-awakens a psychiatric condition Melissa has battled since childhood. Fuelled by rage and a heightened sense of right and wrong, Melissa takes matters into her own hands.

Homicide detective Adam Stanley is investigating what appear to be several random murders. When evidence comes to light, linking the victims, the case seems cut and dried and an arrest is made. However, despite all the damning evidence, including a detailed confession, Adam is certain the killer is still out there. Now all he has to do is prove it. 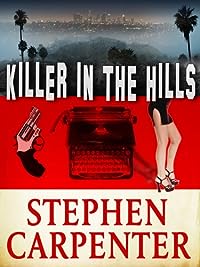 Killer In The Hills

In the sequel to the bestselling novel, KILLER, Stephen Carpenter has entangled his character, mystery writer Jack Rhodes, in a web of sex, murder, and money–this time in Hollywood, where Jack spent his early years as a screenwriter.

Jack’s past comes back to haunt him when a B-movie actress-turned-hooker, Penelope Fox, is found murdered in a suite at the Chateau Marmont. Jack’s friend, FBI Agent Melvin Beauchamp, discovers shocking news: Penelope was Jack’s wife.

Jack cooperates with the investigation and uncovers memories of his brief, drunken fling with Penelope. He also learns he may have a daughter–15 year-old Karen, who becomes Suspect Number One in the murder of her mother. On the run with Karen, Jack revisits unsavory characters from his past to solve to puzzle of Penelope’s murder–and find out if Karen really is his daughter. 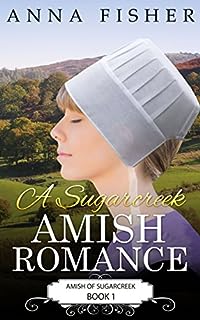 Mary Studer has been in love with Willis Troyer ever since she started running along the same path that Willis and David walked along every Sunday. The only problem is that her best friend Sarah, who she would do anything for, has loved Willis for much longer, and Mary wouldn’t dare betray her.

Will Mary choose happiness with Willis, or will she preserve her friendship with Sarah? Enter the Amish world of Sugarcreek, where among the peaceful rolling plains is a tale of four friends and their struggle to find love and happiness in impossible circumstances. 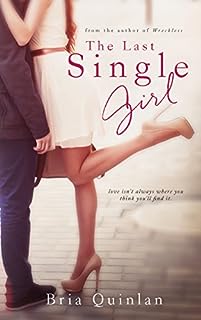 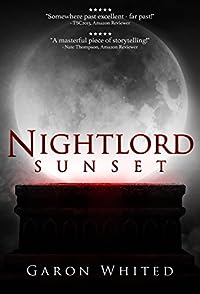 Eric didn’t ask to be a vampire. In fact, he didn’t even believe in them. Then he meets a beautiful woman, wakes up with a hangover, and bites his tongue with his own fangs. 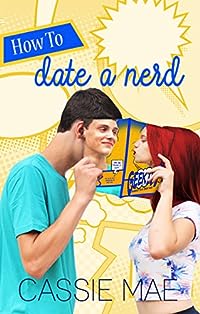 How To Date A Nerd

Zoe has a great pair of legs, perky boobs, and wears exactly what she needs to show it all off. She works hard for the easy sleazy you only wish you were me reputation, burying who she really is—an all-out nerd. The only time Zoe gets to be herself is when she hides under her comforter to read X-Men comics, sending jealousy stabs at everyone who attends Comic-Con.

Zak’s a geek to the core, shunned by everyone in school for playing Dungeons and Dragons at lunch and wearing “Use the Force” t-shirts. And Zoe’s got it bad for the boy. 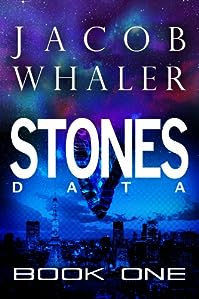 It’s near the end of the 21st century. When Matt Newmark was ten years old, his mother was killed in a vicious corporate assassination. For the last twelve years, he’s been living off grid under the over-protective care of his father, running from dark forces, trying to stay alive. Now Matt finally has a chance to break away and start a new life. On the eve of a trip to Japan, he finds a dark rock in the shape of a claw. Life is never the same again. With the help of a Shinto priest, Matt discovers it’s a Stone, a piece of ancient alien technology that gives him a sweeping view of history and control over time, matter and energy. 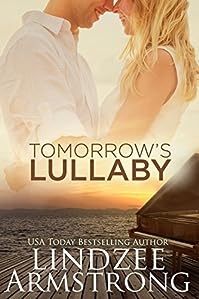 When Sienna McBride placed her baby for adoption at eighteen, she never dreamed that two years later she’d find herself falling for someone who resents his birth mother for not keeping him.

A relationship that screams “baggage” is the last thing she has time for, especially with her last-chance Juilliard audition approaching. She can’t afford any distractions if she’s going to get back into the school she turned down because of her pregnancy. But that’s exactly what Aaron is turning out to be—a devastatingly handsome, butterfly-inducing distraction. One that’s making her reconsider the importance of attending Juilliard.

The future of their relationship rests on whether Sienna can live a lie or trust Aaron with the truth. If only she felt confident in either decision.

Senior year was supposed to be great—that’s what Ember’s friend Maddie promised at the beginning of the year. Instead, Ember Trouvé spends the year drifting in and out of life like a ghost, haunted by her parents’ recent, tragic death.

At home, she pores over her secret obsession: pictures of missing kids— from newspaper articles, from grocery store flyers— that she’s glued inside a spiral notebook. Like her, the people are lost. Like her, she discovers, they had been looking for a way to numb their pain when they disappeared.

When Ember finds herself in Trinity Forest one day, a place locals stay away from at all costs, she befriends a group of teenagers who are out camping. Hanging out with them in the forest tainted with urban legends of witchcraft and strange disappearances, she has more fun than she can remember having. But something isn’t right.