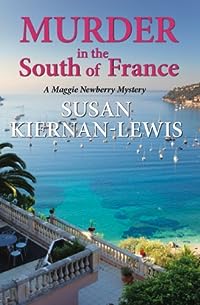 Murder In The South Of France

Maggie Newberry is sheltered, privileged but also a whip-smart advertising copywriter who’s fast on her feet and a little stunned to realize that she’s 34 years old and still hasn’t found “the one.” When her long-missing sister ends up dead, Maggie flies to the south of France to find the little niece that no one in the family even knew existed. Along the way, she finds handsome Laurent Dernier, a sexy if nefarious Frenchman who it’s not clear is there to help or hinder Maggie’s search for the girl. Meanwhile, her sister’s murderer sets his sights on the little girl—and Maggie. 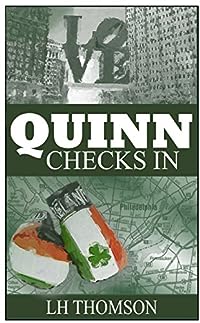 Haunted by his own mistakes, ex-jailbird and fraud artist Liam Quinn gets a chance to make amends; a friend of his ex-cop father has given him a freelance job as an art investigator for an insurance company. But a gallery heist isn’t what it seems, and pretty soon, Quinn is running out of people to trust. The biggest mobster in town, a sweetheart named “Vin The Shin,” is calling him out; a steady string of lowlifes want his head; his brother the patrolman can’t forgive him and the woman he loves can’t see him for what he is. The police think he’s hiding something, and he may have turn to his sociopathic ex-mentor for help. But hey, when trouble comes knocking? That’s when Quinn Checks In. 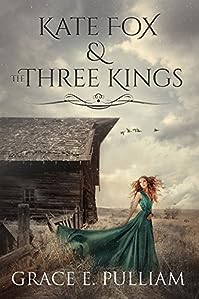 Kate Fox is the social leper amongst the notorious Blood of Christ cult, whom Kate affectionately refers to as W.H.O.R.E. (We Hate Outsiders, (Your) Religion, and Everyone). While most 17-year-olds prepare for college after their high school graduation, Kate is wedged between obnoxious picketing, spreading God’s hatred like confetti, and her host mother’s relentless body shaming. She finds herself the target of the church’s cruelty as something wicked stirs behind the pews and courses through the veins of the church’s most beloved members. When one of Kate’s only friends, the pastor’s son, starts acting strange, she realizes that W.H.O.R.E. is safe no longer.

Attacked after a long day of funeral picketing, Kate discovers that the cult members are not the only folks with power, and she escapes into Daniel Boone’s National Forest, garnering an unexpected ally while trekking through the wilderness. Since Kate’s grandparents are dead, she heads for her last option: a tiny Florida town, covered in Spanish moss and home to her aunt and cousin. Under her cousin Billie’s direction, Kate attempts to forget the past six years living in a cult, and braces herself for a normal college experience: skipping classes, learning how to shotgun beers, and navigating her thorny attraction towards her boss at the Olde Time Soda Fountain, a peculiar and mutilated man named Hemming, but crippling insecurity and ancient lore thwart Kate’s transition into normalcy.

The same evil that resided within Brushy Fork, Kentucky, has followed Kate to Florida, threatening her happiness and the safety of her family. Kate must rise as the Final Fox if she wishes to escape the tendrils of W.H.O.R.E., and every Fox is required to play the ancient and deadly Three Kings Game in order to harness their power. Lose and die. Win and live. It’s time to play. 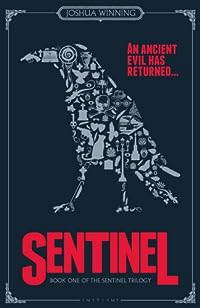 They are the world’s best-kept secret – an underground society whose eternal cause is to protect the world against the dark creatures and evil forces that inhabit the night.

Now Sentinels are being targeted, murdered and turned as the fury of an ancient evil is unleashed once more.

And when 15-year-old Nicholas Hallow’s parents are killed in a suspicious train crash, the teenager is drawn into a desperate struggle against malevolent powers. 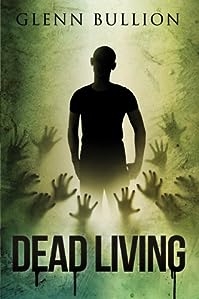 Born on the day everything ended, a world filled with the walking dead is the only one that Aaron knows. Kept in seclusion, his family teaches him the basics. How to read and write. How to survive.

Then Aaron makes a shocking discovery. The undead, who desire nothing but flesh, ignore him. It’s as if he’s invisible to them. 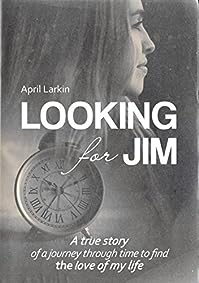 Looking For Jim: A True Story Of A Journey Through Time

At the age of 32, divorced and alone, I suddenly found myself in a deep depression. Never having experienced this before I didn’t know how to cope, seeing my car keys I was going to drive off a cliff. The next morning I awoke and was scared with what I had felt. At that point I begged God for something to change.

Suddenly, I heard ever so quietly, a whisper without sound but with words that formed clear transcendent impressions expressing an impulse urging me to write. I was familiar with the term channeling and what it meant. I knew I was experiencing it, because what followed was beyond anything I had ever experienced before.

One day very soon after, I began receiving what I knew to be channeled information through an energy source outside of myself. I asked if this energy had a name. Adonys came to me. For 2 years I wrote many books and developed a deep relationship with this writing. I changed from an angry, frustrated, lost person to being more focused and calm with a purpose to learn and study everything sent to me. It changed my life.

Then I decided to try to find Jim. With map and directions and symbols he sent to me, I actually flew with my girlfriend to Carmel, California. This true story gets even crazier. Did I find my soul mate? You have to read this true story to find out! 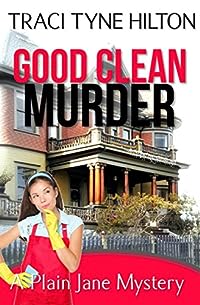 Bible school student Jane cleans houses to make ends meet. She’s getting by just fine — until she finds one of her customers murdered in his bed.

When I was seventeen, I disappeared. I walked out the door of my apartment with a backpack and never looked back. I left the life of Cora Mitchell behind, seeking freedom from my real-life nightmare.

But my freedom came with a cost. I lived a fictitious life for the next six years, never letting anyone close enough to see underneath the façade that was Andra Walker.

Until I met Julian.

And the moment I started allowing myself to open up, allowing someone to see through the superficial, was the very same moment the Monster from my past would return to find me. 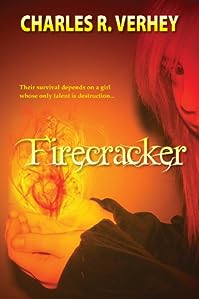 A team of eccentric psychics who assist local authorities with difficult cases has reluctantly hired Aideen Cassidy, a timid pyrokinetic who has managed to accidentally burn to rubble every building she’s ever worked in. “It takes some real power and talent to melt a slushy machine.” Now, after months of scraping by on the last of her savings and spending every day terrified of her own gifts, she’s being given the chance to prove her worth. To be accepted for who and what she is.

But there’s more happening behind the scenes than anyone realizes, and Aideen soon finds herself caught in a conspiracy of evil monsters and dangerous assassins that dates back over six hundred years.

All she wanted to do was fit in. Now the lives of her new friends depend on her talents for fiery destruction… 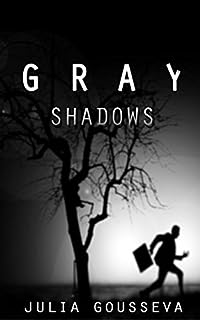 They live a life of danger, sacrifice, and bravery. They die saving others but get no fame, no medals, and no solemn ceremonies. They are…

Nikolai, a bodyguard in the prestigious Centurion Personal Protection agency, is injured in the line of duty. While recovering from his injuries, he is assigned to a new client. An easy case, his boss tells him.

Nikolai travels to a small quiet town north of Siberia to provide protection for a young woman, on her dad’s request. At first, both Nikolai and his boss see the assignment as a whim of a rich overprotective father. But the more Nikolai learns about the town, the oil company that the young woman is working for, and the people involved, the more he encounters secrets, suspicious behaviors, lies, and threats. In an unexpected and frightening course of events, Nikolai’s easy assignment becomes one of the toughest and the most dangerous. 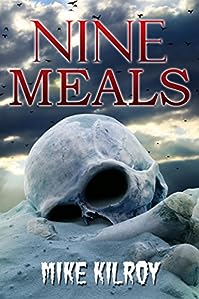 When the sun belched and the power grid failed, it was only nine meals until the end of the world.

Billy “Shep” Shepard always thought the apocalypse would come from an asteroid with a funny name, or a super bug, or a nuclear war, or even Yellowstone blowing its top. It came from none of those things. Instead it came from an angry sun in the form of the biggest Coronal Mass Ejection mankind had ever seen – and it slapped the human race back a century.

In these grim times, people kill for food, water and weapons. They scratch out a feeble existence after “The Ejection.” But not Shep. His biggest question each day in his underground bunker is “Cheese Ravioli, Beefaroni or SpaghettiOs?”

Shep soon discovers that nothing in this new world is guaranteed. He and Antigone, a girl he rescues, are forced to take a perilous journey across an unyielding landscape toward the one place rumored to be unsullied by the disaster. Along the way they must overcome hunger, disease, desperation and death while running from a man who wants nothing more than vengeance. 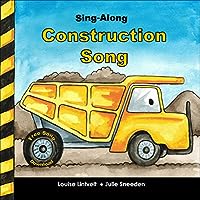 Visit the construction site early in the morning and join the rough and tough construction vehicles, as they go about their daily work.