Senior year was supposed to be great—that’s what Ember’s friend Maddie promised at the beginning of the year. Instead, Ember Trouvé spends the year drifting in and out of life like a ghost, haunted by her parents’ recent, tragic death.

At home, she pores over her secret obsession: pictures of missing kids— from newspaper articles, from grocery store flyers— that she’s glued inside a spiral notebook. Like her, the people are lost. Like her, she discovers, they had been looking for a way to numb their pain when they disappeared.

When Ember finds herself in Trinity Forest one day, a place locals stay away from at all costs, she befriends a group of teenagers who are out camping. Hanging out with them in the forest tainted with urban legends of witchcraft and strange disappearances, she has more fun than she can remember having. But something isn’t right. 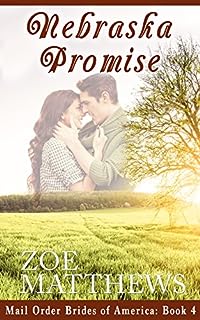 Rachel has been living at Mary’s Home for Girls for six years. A year ago, she became pregnant and had a baby girl out of wedlock. Mrs. Davis allowed her to stay at the home with her daughter, but soon Rachel starts to realize she needs to live her own life.

She hates the idea of becoming a mail-order bride like her friends, but she eventually comes to the conclusion that she needs to do the same. After all, no one in North Carolina was going to want to marry her with a baby.

She starts to write Thornton Winters, a man who works at a bank that his father owns in Lincoln, Nebraska. She eventually agrees to marry him.

But after the wedding, she realizes her life was going to be very different than she expected in Nebraska. She discovers that Thornton has kept an important secret from her, but she realizes she can’t be upset because she has kept a secret of her own.

Will Rachel and Thornton be able to move on past the secrets they kept from each other and live their dreams? 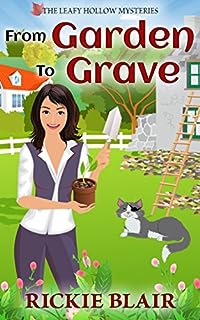 The hunt for answers is on, and Verity must question a tipsy carpenter, a bacon-peddling vegan restaurateur, and her dreamy landscaping competitor to keep her new life afloat. Failure to find the truth could put her back in a confined space for much more than two years… 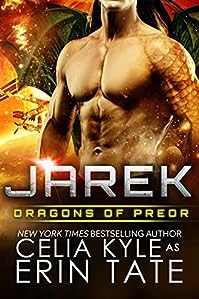 What’s hotter than an alien with scales? An alien with wings and scales, not to mention a hot body.

At 457 Preor years old, Jarek sen Claron is a dragon ready for his final flight into the skies. This voyage to Earth as the War Master of the third fleet will be his final assignment. Once he has helped his fellow Preors secure human mates, he will return to Preor before the madness of loneliness overtakes his mind.

That all changes when he meets Melissa. Human Melissa with her sparkling eyes, bright smile, and body that would make any hot-blooded male drool. Unfortunately, she never registered as a Preor mate hopeful. No matter, the Knowing stretches between them and there is no way she can resist him. Until she does.

Jarek wishes to give her the choice to mate him, while everything inside him screams to take Melissa beneath his wing, now. No choosing necessary.

“…is a macabre serenade to a small town that may or may not exist, peopled with alive and dead denizens who wander about the hills and houses with creepy fluidity. Told by individual inhabitants, the stories recount tales of disappearing dead deer, enchanted gardens, invisible killer dogs, and rattlesnakes that fall from the sky; each contribution adds to a composite portrait that skitters between eerie, ghoulish, and poignant. Miller is a master storyteller, clearly delighting in his mischievous creations.” 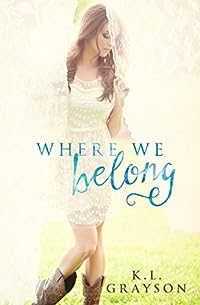 I’ve tried several times to regret the events that took place on June 5, 2008, but for the life of me, I can’t. I’d never regret the pain, the suffering, or the heartache because they ultimately led me to the place I am now. And I can’t regret the place I am now. What I still can’t figure out is this: how is it possible that the single worst day of my life inadvertently became the very best day?

Five years ago my life was irrevocably changed.

Seventeen minutes was all it took for the seeds of hope—the seeds of my future—to be planted in the worst possible way. 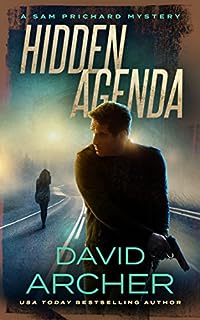 Sam is asked to locate a missing woman, but the case is strange. His client is a fourteen year old girl who insists her mother was abducted, even though her father and the police believe she’s merely run off with another man. Sam agrees to check it out, and quickly learns that there is someone who doesn’t want the truth to come out.

When a second attempt is made to throw Sam off the case, he digs in deep and discovers that the missing mom knows something that others want kept secret–but might just be the only thing keeping her alive! 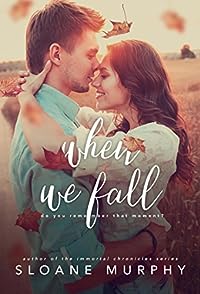 Do you remember that moment?
That one moment.
The one when you changed.
People might say it was this or that, but deep down you know.
You know exactly what that moment was. Even if you’re not ready to admit it to yourself.
You know.
I remember mine, it didn’t just change me.
It changed everything.

Everyone thought Mason Knight was the whirlwind that swept me away. But nothing compares to those two shots. Those two shots woke me up and made me see that when we fall, sometimes we need help to get back up. 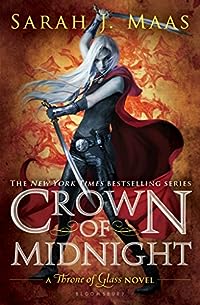 She is the greatest assassin her world has ever known.
But does she have the heart of a killer?

After a year of hard labor in the Salt Mines of Endovier, eighteen-year-old assassin Celaena Sardothien has won the king’s contest to become the new royal assassin. But Calaena is far from loyal to the crown. Keeping up the charade – while pretending to do the king’s bidding – will test her skills in an entirely new way. And it certainly isn’t the only point of confusion for the young girl. Because though she’s made her choice between Dorian and Chaol, the ways of the heart are never simple… 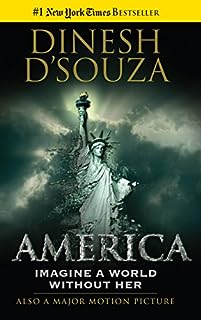 Is America a source of pride, as Americans have long held, or shame, as Progressives allege? Beneath an innocent exterior, are our lives complicit in a national project of theft, expropriation, oppression, and murder, or is America still the hope of the world?

Dinesh D’Souza says these questions are no mere academic exercise. It is the Progressive view that is taught in our schools, that is preached by Hollywood, and that shapes the policies of the Obama administration. If America is a force for inequality and injustice in the world, its power deserves to be diminished; if traditional America is based on oppression and theft, then traditional America must be reformed—and the federal government can do the reforming. 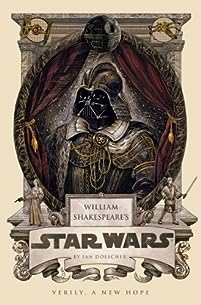 Return once more to a galaxy far, far away with this sublime retelling of George Lucas’s epic Star Wars in the style of the immortal Bard of Avon. The saga of a wise (Jedi) knight and an evil (Sith) lord, of a beautiful princess held captive and a young hero coming of age, Star Wars abounds with all the valor and villainy of Shakespeare’s greatest plays. ’Tis a tale told by fretful droids, full of faithful Wookiees and fearsome Stormtroopers, signifying…pretty much everything. 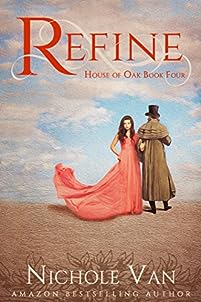 Each life is tethered to others, tendrils wrapping through time itself . . . drawing people to each other . . .

In 2015, Jasmine Fleury just wants her happily-ever-after. If only she could stop losing people instead–her grandmother, boyfriends . . . and now her entire family. Worse, she finds herself babysitting a haughty nineteenth century lord who can’t even shave himself. What grown man can’t shave himself? She has no interest in playing damsel-in-shining-armor to his knight-in-distress. But Fate has other plans . . . . 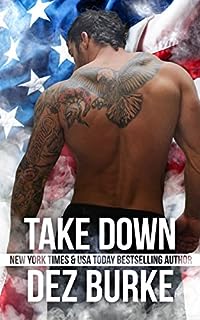 I thought I had everything under control. Until the day I saved Maggie’s life.

Most men would melt if a girl like her looked at them the way she looks at me, as if I was her savior, her protector.

She sees the muscles, the tats, the hero the media makes me out to be.

I’d give anything to be that man, to hear her screaming my name as I showed her exactly what a Marine can do in bed, but I can’t let her in.

What I had to do in Afghanistan made me a monster.

I belong over there, in hell.

I don’t know how to live in the heaven that is Maggie.

She doesn’t realize how hard I’m fighting to keep her away.