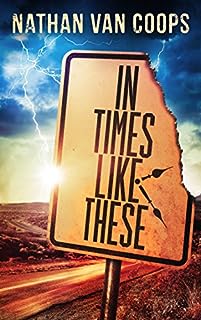 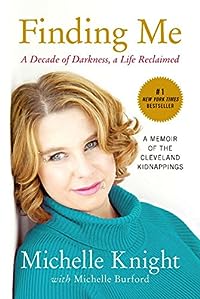 Michelle was a young single mother when she was kidnapped by a local school bus driver named Ariel Castro. For more than a decade afterward, she endured unimaginable torture at the hand of her abductor. In 2003 Amanda Berry joined her in captivity, followed by Gina DeJesus in 2004. Their escape on May 6, 2013, made headlines around the world.

Barely out of her own tumultuous childhood, Michelle was estranged from her family and fighting for custody of her young son when she disappeared. Local police believed she had run away, so they removed her from the missing persons lists fifteen months after she vanished. Castro tormented her with these facts, reminding her that no one was looking for her, that the outside world had forgotten her. But Michelle would not be broken. 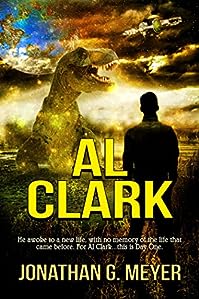 There is a starship in trouble, lost in the void, with no one awake to hear the alarms.

A thousand specially selected people left a troubled and unsustainable Earth for another world. Their dream was a new start on a virgin planet thirty years away.

Their ship was state-of-the-art and entirely automatic; it’s passengers safely sleeping through the journey – but something has gone wrong – something unexpected. 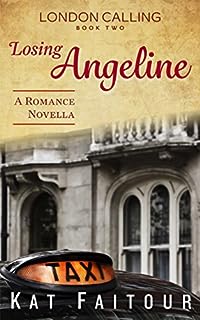 How far would you go to escape your past?

Angeline Dubois Sinclair lives in a charmed world with her sexy husband and beautiful daughter. But she’s hiding a secret that could bring their gilded life tumbling down around them.

John Sinclair worships his wife with unbridled passion and boundless love. A reformed grifter, he believes nothing could destroy the perfect life they share together.

But the past has a way of catching up. What will happen when the truth collides with a carefully crafted web of deceit? 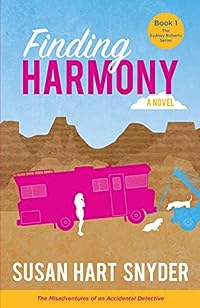 A cross-country trip. An RV breakdown. Can a city girl survive her stay in Harmony? 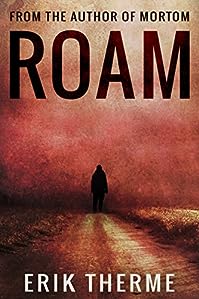 When three lives intersect in an unsavory hotel with a bloody history, each will struggle to exorcise their personal demons, unaware that a bigger threat is looming . . . and waiting for the right moment to strike.

Like Joshua Gaylord and Daniel Kraus before him, author Erik Therme explores the angst of disconnected youth in his enthralling and powerful Roam. Therme’s darkly tinged novel is an unforgettable tale of three errant souls brutalized by life’s cruel circumstances, and a remarkable night of discovery and violence that will change them forever. 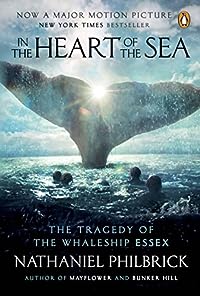 In The Heart Of The Sea

In 1820, the whaleship Essex was rammed and sunk by an angry sperm whale, leaving the desperate crew to drift for more than ninety days in three tiny boats. Nathaniel Philbrick uses little-known documents and vivid details about the Nantucket whaling tradition to reveal the chilling facts of this infamous maritime disaster. In the Heart of the Sea—and now, its epic adaptation for the screen—will forever place the Essex tragedy in the American historical canon. 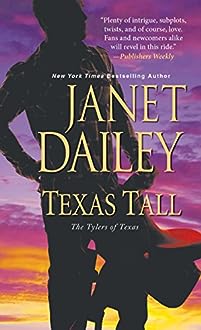 She can’t forget him.

The born rancher who stole her heart, her ex-husband, the tough, tender father of her child . . . Tori Tyler can’t let Will Tyler go to prison for a crime that was a simple accident. But she can’t deny that her feelings for the man run much deeper than loyalty, and her desire for his strong, sure embrace has never died. Protecting him is second nature, until an unexpected terror threatens to shatter them both . . . and Tori needs Will’s fierce love more than ever before.

He can’t let her go.

The sassy, sexy wife he never meant to drive away, the gorgeous woman who haunts his memory and his fantasies . . . Will can accept the blame for the destruction of his marriage, but he can’t believe that he and Tori won’t have a second chance to make it right. With the ranch in trouble and his freedom on the line, somehow fighting for her is the only thing that matters. 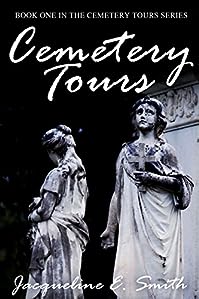 Some secrets are best kept laid to rest.

At least, that’s as far as Michael Sinclair is concerned. At twenty-seven, he has spent his entire life perfecting the art of pretending that the ghosts he encounters on a daily basis do not exist. Now, if only the dead would let him rest in peace.

Unfortunately, that doesn’t seem likely, especially after Kate Avery and her ailing brother, Gavin, move in next door. Kate and Gavin are haunted, and not by a dearly departed loved one. This spirit is aggressive, menacing, and harboring a dark resentment toward Gavin. In spite of every instinct advising him to walk away, Michael finds himself seeking to uncover the mysteries of Gavin’s past, and falling for the bright and lovely Kate. Yet competing for her affection is Luke Rainer, television’s hottest celebrity ghost hunter and the only (living) person to know Michael’s secret. 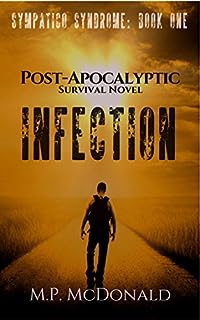 When the United States crumbles, and services stop, there’s only one thing to do…take your family and run. 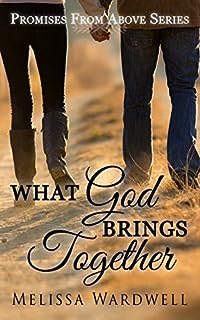 What God Brings Together

Can they walk through the doors God opens for them and allow forgiveness to restore what was taken so long ago?

Marriage was forever, at least that was what Emma thought, but an unfortunate turn of events brought her world crashing in around her. Determination to make a good life for her three children spur her to push through the pain of rejection and loneliness she battles. A chance meeting with a disfigured handyman sparks an unusual friendship that turns into more. The only thing holding her back is the memory of her past and what should have been.