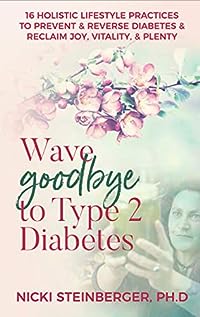 Does it feel like diabetes dominates your life? Are you sick of monitoring climbing blood sugar levels? Has diabetes taken the fun out of food? Do you wish there was a natural solution for managing your symptoms? With decades of experience in health psychology, Dr. Nicki Steinberger teaches everyday people how to create permanent change with her Holistic Lifestyle Practices (HLP) approach to preventing and reversing type 2 diabetes. Having reversed diabetes twice, Dr. Nicki knows firsthand the nutritional, psychological, and mindset practices needed to rise above the daily struggle. Now she’s here to guide you on your personal journey to recovery. 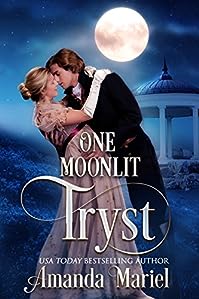 Lady Tabitha Pemberton wants nothing more than to enjoy her first season without becoming attached, but when Lady X writes of a forbidden tryst between Tabitha and Colin Brooks, the earl of Harcourt, everything changes. Now Tabitha must choose between her reputation and her desire to remain unattached. 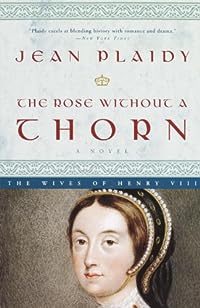 The Rose Without A Thorn

Born into an impoverished branch of the noble Howard family, young Katherine is plucked from her home to live with her grandmother, the Duchess of Norfolk. The innocent girl quickly learns that her grandmother’s puritanism is not shared by Katherine’s free-spirited cousins, with whom she lives. Beautiful and impressionable, Katherine becomes involved in two ill-fated love affairs before her sixteenth birthday. Like her cousin Anne Boleyn, she leaves her grandmother’s home to become a lady-in-waiting at the court of Henry VIII. The royal palaces are exciting to a young girl from the country, and Katherine ?nds that her duties there allow her to be near her handsome cousin, Thomas Culpepper, whom she has loved since childhood. 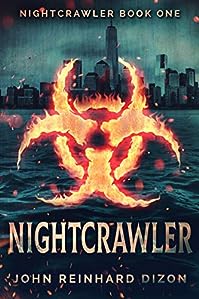 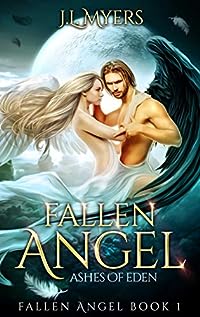 Think you know the story behind Lucifer’s fall from grace? Think again…

Before Earth there was Heaven, a place of immortality and subservience where angels existed to watch the world transform. Until one angel changed everything. Stripped of his essence, flesh replaced light, and the weight of Lucifer’s new wings bore down on him like a burden…until he saw her.. 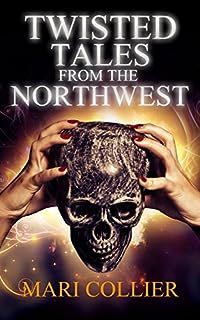 Twisted Tales From The Northwest

In this collection of short stories, you’ll meet vampires, zombies, elves, and aliens​. You’ll step into an old haunted house​. You’ll even witness a ​trial of the Kafkaesque sort​, set in the distant year 2668.

But you’ll never guess how any of these stories are going to end. 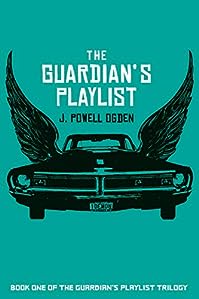 Everyone tells Cate to move on, but she can’t forget the boy with the soft gray eyes, nor the defiant look in those eyes as he died. Weeks later, she’s shocked to find his GHOST trapped in the woods near her home. Unwilling to let him wander the cold woods forever alone, Cate visits him daily, and their connection grows. Cate is convinced she can free him by helping him face his past–a past Michael will do anything to keep hidden. Armed with her dad’s ’71 Dodge Demon and refusing to give up, Cate enlists her ex-boyfriend, Jason, to help her dig deeper, but as they close in on the terrible truth Michael hides,the demonic nightmares Cate suffered as a child return and her life unravels.

Cate wants to believe her Playlist means she’s safe. That her nightmares mean nothing. That someone is watching over her. 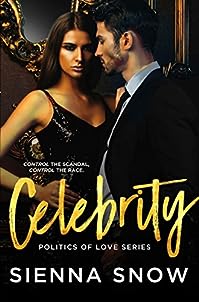 I’m Samina Kumar. Celebrity attorney, disinherited daughter of a technology billionaire, and the former dirty secret of a federal judge with conservative ties.

I never wanted to be famous. I prefer life out of the spotlight. Now, thanks to my new client, I am surrounded by the media, and my face is on the cover of every magazine. 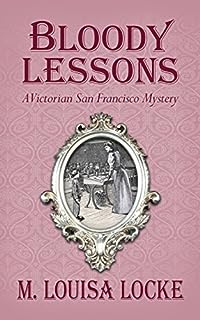 Annie Fuller, the reluctant clairvoyant, has been called in to investigate by Nate Dawson, her lawyer beau, and the case becomes personal when they discover that Nate’s sister Laura may be one of the teachers being targeted. 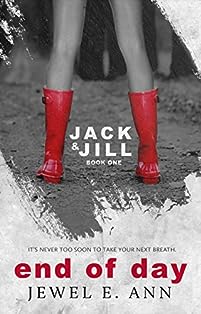 It’s never too soon to take your next breath … Behind tinted windows a few yards from mourning family and friends, Jessica and Jude Day witness their parents’ funeral—and their own. Stripped of the only life they’ve ever known, the Days say goodbye to San Francisco forever. Six months and two new identities later, the thirty-year-old misfits with elite self-defense skills and penchants for alcohol, sex, and trouble arrive like an earthquake to Peaceful Woods, a retirement community in Omaha, Nebraska, that thrives on rules and gossip. Welcome home, Jackson and Jillian Knight. Jackson celebrates his new beginning by embracing his job and wiping his cavalier past clean with a temporary oath of celibacy. 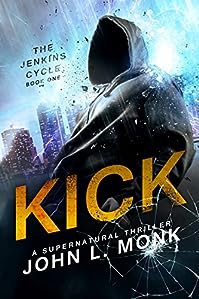 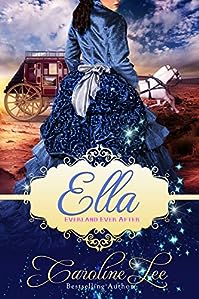 Ella has grown used to the casual cruelty of her stepsisters, the complete control her wicked stepfather exerts, and the exasperating way the birds and the mice keep bothering her while she’s trying to do her (extensive) daily chores. But with the big July Fourth celebration coming up in Everland, she’s determined to make her sisters the prettiest dresses possible so that they’ll finally get married and move out of her life. But she doesn’t count on a chance meeting with a handsome shopkeeper…