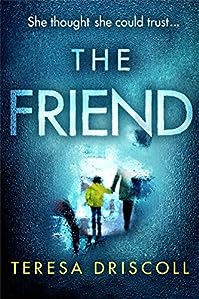 On a train with her husband, miles from home and their four-year-old son, Ben, Sophie receives a chilling phone call. Two boys are in hospital after a tragic accident. One of them is Ben.

She thought she could trust Emma, her new friend, to look after her little boy. After all, Emma’s a kindred spirit—someone Sophie was sure she could bare her soul to, despite the village rumours. But Sophie can’t shake the feeling that she’s made an unforgivable mistake and now her whole family is in danger. 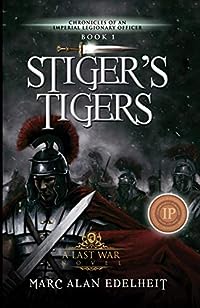 A nobleman from an infamous family, fighter, imperial legionary officer, hero and a born leader… Ben Stiger finds himself reassigned from a crack legion in the North to the rebellion simmering in the South. Placed in command of a truly terrible company, the 85th Imperial Foot, he is unknowingly sent on a suicide mission to resupply an isolated outpost, the garrison of Vrell.

Along the way he must rebuild his new company, gain the respect of the men he leads, survive an assassination attempt, fight bandits, rebels, and an agent of an evil god. His companions on this journey of discovery and adventure are one of the few remaining elven rangers and a paladin on a quest for the High Father. 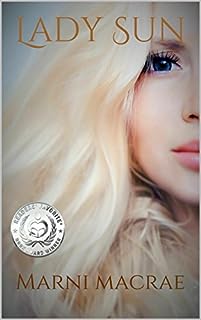 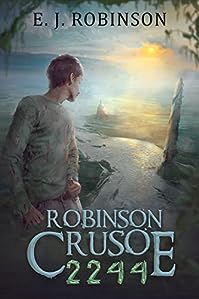 Two centuries after mankind drove itself to the brink of extinction, a new civilization rises from the ashes of what was once Great Britain. But when deadly strife breaks out among their ranks, the teenage son of one prominent family finds himself fleeing in the dead of night only to wind up shipwrecked on the forbidden continent of America. Armed with only his wit and the most unexpected of allies, the teenager struggles to survive in a wasteland filled with unspeakable horrors and in the end must uncover the one secret that can save his own people or spell doom for mankind forever. 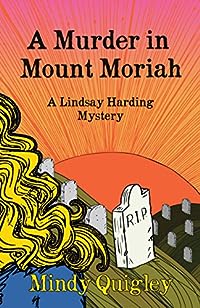 A Murder In Mount Moriah

For hospital chaplain Lindsay Harding, facing death is part of the job. After all, she spends her working days comforting sick and dying patients. But when the annual Civil War reenactment in her hometown of Mount Moriah, North Carolina produces a real casualty, the Grim Reaper suddenly gets a little too close for comfort. With the clock ticking, the police struggle to unravel how and why a beloved local re-enactor was shot in front of hundreds of on-lookers. As fingers point and tempers flare, another victim ends up laid out on Lindsay’s front porch.

Lindsay’s life is in danger, but her efforts to expose the century-old sins that lie at the heart of the mystery are undermined by her disastrous love life, her no-good mother, and a ninja-like squirrel–not to mention the small matter of a dangerous killer who’ll stop at nothing to keep a sinister secret. 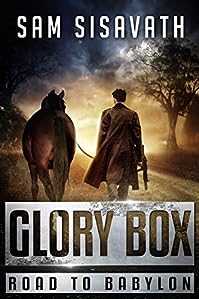 It’s been six years since a terrifying breed of seemingly unkillable creatures emerged from the darkness to topple the unprepared governments of the world, in the process knocking mankind down the food chain.

Survivors called it The Purge.

A few brave souls rose from the ashes of the old world to fight back, often against overwhelming odds. Led by indomitable heroes, they risked everything to achieve a final, stunning victory over the supernatural “ghouls” in The Battle of Houston. 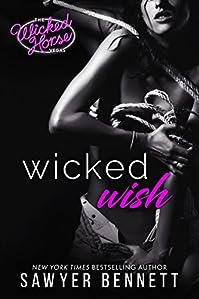 I am the most sought after man in The Wicked Horse. Sex is nothing but a game to me and I’m the type that will leave at the end of the night without looking back. Tonight, there is no way I can walk away from the mysterious green-eyed beauty behind the mask of sapphire feathers at the club’s masquerade event.

Clearly looking to walk on the wild side, she’s the escape I’m looking for. Unfortunately, I realize too late that I know exactly who she is. And now I’m left to reconcile the fact that I just experienced the greatest pleasure of my life with Jorinda Pearce. 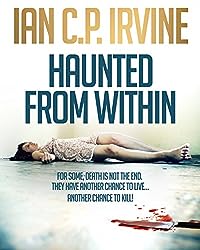 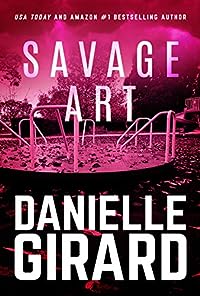 They called him Leonardo—a master skilled in the art of murder. One year ago, Cincinnati was his canvas. A scalpel was his tool. And women were his works-in-progress. FBI profiler Casey McKinley was one of them, a victim of Leonardo’s twisted genius. She has the scars—and the nightmares—to prove it.

For Casey, a new city means a life far from the one she left behind in Cincinnati. In San Francisco she finally feels safe. Until a series of eerily familiar slayings plunges her back into Leonardo’s game. 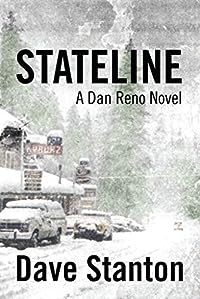 When a tycoon’s son is murdered the night before his wedding, the enraged and grief-stricken father offers private detective Dan Reno (that’s Reno, as in no problemo), a life-changing bounty to find the killer. Reno, nearly broke, figures he’s finally landed in the right place at the right time. It’s a nice thought, but when a band of crooked cops get involved, Reno finds himself not only earning every penny of his paycheck, but also fighting for his life.

Who committed the murder, and why? Which cops can he trust, if any? Haunted by his murdered father and a violent, hard drinking past, Reno wants no more blood on his hands. But a man’s got to make a living, and backing off is not in his DNA. Traversing the snowy alpine winter in the Sierras and the lonely deserts of Nevada, Reno must revert to his old ways to survive. Because the fat bounty won’t do him much good if he’s dead…