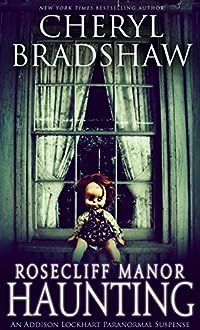 Psychic medium Addison Lockhart jolts awake, her brow sweaty, head throbbing. The dream had seemed so real. The twins, eleven-year-old Vivian and Grace, were so full of life she wanted to reach out, touch them. But she couldn’t. The girls had been dead for forty years. Why then had they appeared to her, summoning her help? Were their untimely deaths really an accident, or was something far more sinister to blame? 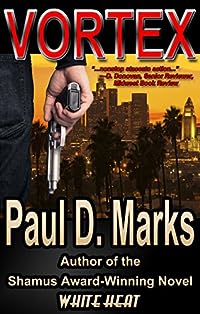 Vortex is a mystery thriller about an Afghanistan war vet returning to his hometown of Los Angeles only to find he faces more danger at home than he did in the war.

Zach Tanner is on the run. He can run from the war, but he can’t run from himself.

Zach and his girlfriend, Jess, careen down Sunset Boulevard, trying to get away from a red Camaro that’s hot on their tail. But it’s hard to get away from your best friends, who think you’ve stolen their spoils of war. 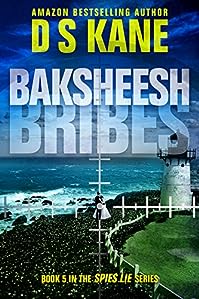 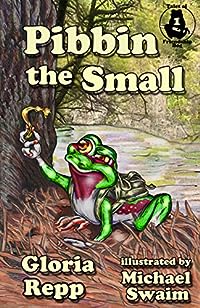 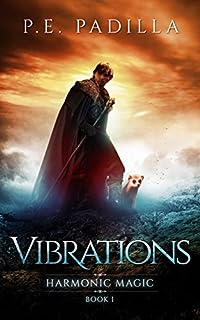 Sam Sharp has never been what people would call sociable. Affected profoundly by his father’s death when Sam was very young, he developed into a solitary and self-sufficient person. When he finds himself transported to Gythe, a world that is completely different from his home, yet strangely familiar, he is forced to seek help. Sam’s nature wars with his need to rely on the strangers he meets—a warrior, a scholar, a monk, and a telepathic creature—to help him find a way back to his own world.

When Sam finds that he has an affinity for the peculiar vibrational energy that exists in Gythe, he realizes it is his only chance for going home. But there is only one person who may have the knowledge to help him: the Gray Man, a tyrannical vibrational energy master with plans to rule the world. Can Sam trust others to aid him and to prepare him for the ultimate confrontation with the Gray Man, to learn the secrets of this mysterious adversary? If so, will he even be capable of using the vibrational energy himself to return home, or will he die in this strange new world? 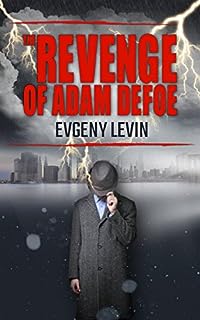 The Revenge Of Adam Defoe

Dr. Yoav Walberg is one hell of a lucky guy. He is heir to a huge fortune, engaged to a beautiful woman and is soon to be appointed to a senior position in a prestigious hospital. However, when his best friends become jealous of his success, they plot a devilish and sophisticated scheme against him. Will he notice the deadly spider webs woven around him in time to avoid the bite that will bring about his inevitable death?

As fortune continues to play with him, after three miserable years, Dr. Walberg in tragic coincidence arrives in Tibet, where he has once-in-a-lifetime opportunity to start his life from scratch.

After many years, he turned into the known and successful American businessman, Adam Defoe.

Will Adam Defoe uncover the true story behind the attempt on his life?

Will he pity the responsible?

The powers he must outwit are very dangerous, and he finds himself, once again, fighting for his life. 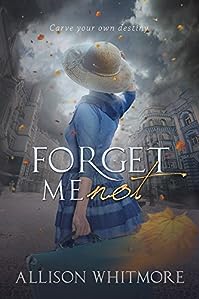 Theodora “Teddi” Donovan and Calvin Wynne have always hated each other. They didn’t have a choice after Teddi’s bootlegger father killed Calvin’s and left them both orphaned. The scandal has fueled gossip in quiet, quaint Brookhurst, New York, for over a decade. When a friendship develops between them as teenagers, they are ridiculed and shunned by the strict society that dictates life in their town. As they grow older, friendship turns into love, and Teddi and Calvin have to choose between their future and the scepter of their past. Spanning continents and decades, Forget Me Not is a coming-of-age story about truth, self-reliance, and the freeing power of love. 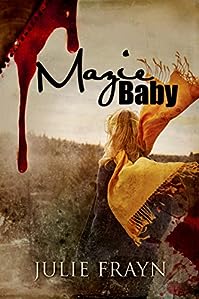 When Mazie Reynolds was a young girl, she believed monsters lived under her bed. Now a grown, married woman, she discovers one sleeps in her bed.

Mazie schemes to save herself and her daughter. Her plan will work, if she can out-maneuver the monster who is a master of manipulation and control. She’s got one thing going for her, the one thing she truly owns. Mazie has moxie to the bone. But will it be enough? 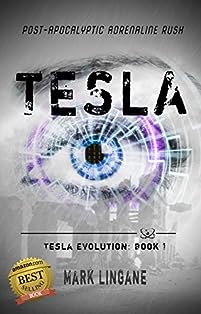 What if a whole race wanted you dead, where would you go? And what if you didn’t know why? What if everything you thought you knew about yourself was wrong?

One thousand years have passed since nuclear war wiped out civilization in the northern hemisphere. The planet slowly heats and water becomes a rare resource. Out of the ruins of a devastated civilization rises a new breed of people – those with the power to control magnetism. Teslas

Sebastian, a young orphan boy from a quiet rural town, is being hunted by strange part-machine, part-human people. His only hope is Melanie, an angry, dying teenage girl who is dragged into the adventure and sets out to deliver him to the Steam Academy, even if it’s just to stop him talking. Seb must confront an unknown past and fight against everything he believed in. And occasionally wash his hair.

No one said it would be easy. 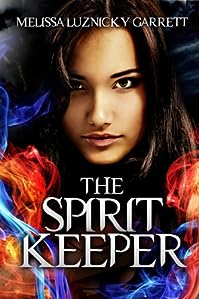 After her mother and grandparents die in a raging house fire, eleven-year-old Sarah Redbird ends up in the custody of her aunt and uncle. Six years later, Sarah discovers the fire may not have been an accident at all, but a deliberate act of revenge.

Sarah’s family has kept the truth of their Native American heritage secret her entire life, refusing to acknowledge where they came from. But when a family that has direct ties to their past moves to town, Sarah’s true identity is revealed.

What Sarah soon learns is that some secrets are better left unspoken. 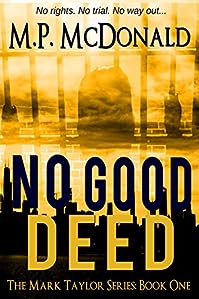 Seeing the future comes at a price. What price would you be willing to pay to save thousands of lives?

Mark Taylor knows his actions scream guilty—but he was only trying to stop the horrible terrorist attack. Instead of a thank you, the government labels him an enemy combatant and throws him in the brig with no rights, no trial, and no way to prove his innocence and learns that the CIA can do anything they want to him—anything at all. 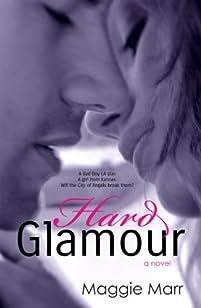 Small town girl, Lane Channing is alone in this world with nothing left to lose when she sets out across the country to make her LA dreams come true. The ‘big risk’ to move to LA isn’t such a risk when you’ve already lost everything. Bad-boy movie star, Dillon MacAvoy, has a dark past and a goal to be the biggest star in the world. He doesn’t have the time or the inclination for love. A bad-boy that can’t-be-tamed, Dillon is on the brink of superstardom when Lane Channing enters his life. She’s young and naive and he’s hard and experienced. Their attraction wild and undeniable, a fierce fire that heats up the LA night and could destroy both their lives. 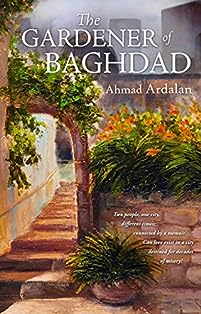 “Two people, one city, different times; connected by a memoir. Can love exist in a city destined for decades of misery?” 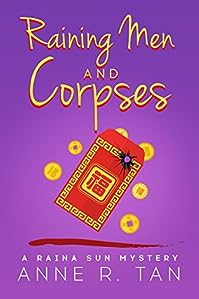 Graduate student Raina Sun is trying to keep her head above water as the bills roll in when her dashing college adviser cons her out of several months of rent. But her quest to get her money back sets into a motion a streak of bad luck.

First, she finds the dead body of an ex-lover and becomes the prime suspect to his murder. The only man she ever loved reappears as the lead detective to the case and wants to reignite their passion (or at least he’s sending out smoke signals).

Her life careens out of control as her grandma moves into Raina’s postage-stamp-sized apartment, dragging a red suitcase and trouble.

Raina summons her sleuthing skills to extract herself before things get dicey. There is no place for an amateur when it comes to murder. 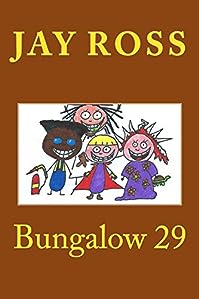 A classic book of poems about 58 of the worst kids in school who get placed in one classroom. What could possibly go wrong?