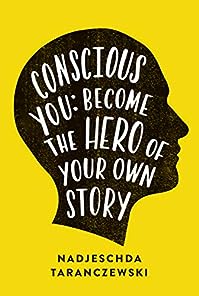 Do you ever feel like you are stuck in a story someone else wrote for you?

Are you ready to become the hero of your own story? In this book, psychologist and coach Nadjeschda takes you on a journey of self-discovery that leads towards deeper self-awareness, self-acceptance and ownership. She offers no easy answers, recipes or ten-step solutions. Instead, you will find out how you became the person you are today, discover how your brain creates your reality and wake up to the possibilities this holds for reinventing yourself. 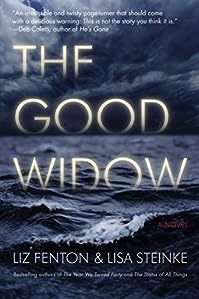 Elementary school teacher Jacqueline “Jacks” Morales’s marriage was far from perfect, but even in its ups and downs it was predictable, familiar. Or at least she thought it was…until two police officers showed up at her door with devastating news. Her husband of eight years, the one who should have been on a business trip to Kansas, had suffered a fatal car accident in Hawaii. And he wasn’t alone.

For Jacks, laying her husband to rest was hard. But it was even harder to think that his final moments belonged to another woman—one who had left behind her own grieving and bewildered fiancé. Nick, just as blindsided by the affair, wants answers. So he suggests that he and Jacks search for the truth together, retracing the doomed lovers’ last days in paradise. 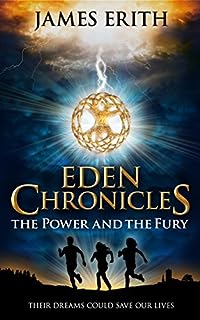 The Power And The Fury

First, they must survive.

Propelled from their classroom, Daisy, Archie, and Isabella stumble into an extraordinary quest.

To find the source of life itself.

The Garden of Eden. 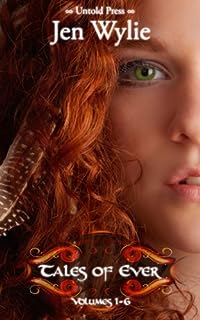 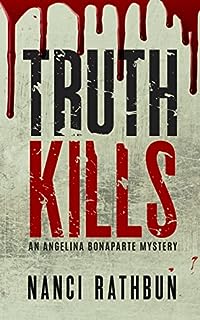 Angelina Bonaparte is starting from square one. After a messy divorce, the middle-aged librarian put down her books and picked up a new gig as a private investigator. When a mob boss heads to jail for his mistress’ murder, she has no issue with the womanizing scumbag rotting in prison. But when the suspect’s pregnant wife swears his innocence, Angelina can’t find it in her heart to refuse the case.

Already reluctant to get involved, her frustration grows when she’s forced to work alongside Ted Wukowski, a homicide detective who thinks a crime scene is no place for a woman. In the search for clues along the mistress’ long record of broken hearts and promises, Angelina’s natural charm is the perfect complement to her temporary partner’s take-no-prisoners interrogation style. And before long, she and Ted can feel their grudging respect transform into an undeniable attraction. 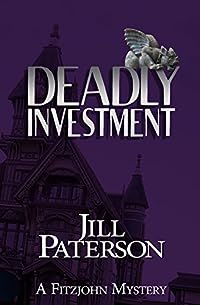 It was an accepted fact that Beatrice Maybrick, owner and operator of the Maybrick Literary Agency, accidentally fell to her death. Or did she? Esme Timmons thought not, her suspicions fuelled by a letter she received from Beatrice following the tragic incident. Faced with this dilemma, Esme takes steps to find the killer.

Meanwhile, Detective Chief Inspector Alistair Fitzjohn commences his investigation into the suspicious death of entrepreneur, Preston Alexander. With robbery ruled out as the motive, Fitzjohn is drawn to Preston’s investment portfolio and the Maybrick Literary Agency. 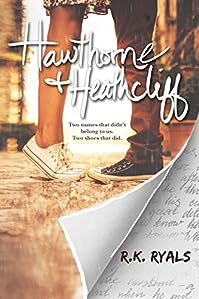 Two names that didn’t belong to us. Two shoes that did.

Intense and introspective, seventeen-year-old Hawthorne Macy knows all about being abandoned. She’s felt the stark pain of being left behind by the people who are supposed to love her the most; her parents. Raised by her caring uncle on an old plantation, Hawthorne lives her life on the fringes of her small Southern town.

Until she meets his shoe. 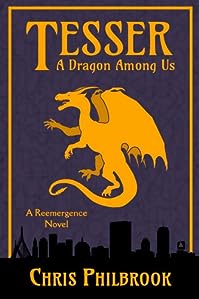 Imagine for a moment that you are a Dragon. A creature of unimaginable power, unending intelligence and strength, and you’ve just woken from ten thousand years of slumber. Worse yet, you’ve awoken underneath a city; Boston, an alien and strange place that defies everything you’ve ever known.

Your last memories were of primordial forests, erupting volcanoes sculpting a developing world, faeries, witches, vampires, krakens, and monsters that feared where you turned your eyes. 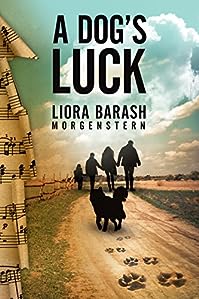 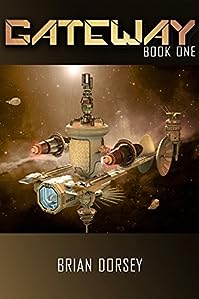