Something massive and it’s heading for Earth. That’s what astronomer Ben Rollins is told by NASA after being dragged out of bed in the middle of the night. His first instinct is to call his daughter, Jessica, who’s vacationing in Italy with his wife. 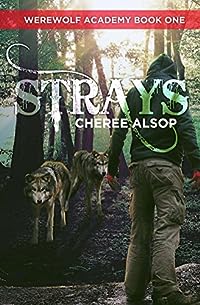 Werewolves are struggling to survive. Jaze and those who remain of his pack build an Academy to protect the children who endured the genocide. Alex and Cassie arrive as orphans after losing everyone they love. The twins find themselves in a new world where they have to survive the politics and dangers of being a werewolf in a world that wants them destroyed.

But outside forces have found them. Can Alex protect his sister and survive the attacks of a man who wants them dead and will stop at nothing to see it happen? 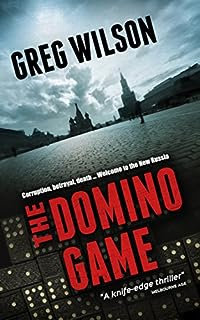 When Russian security agent Nikolai Aven starts investigating the affairs of Moscow tycoon, Marat Ivankov, he becomes caught in a deadly web of corruption involving the lethal Russian mafia and their powerful and ruthless allies in the Kremlin.

With the lives of his wife and daughter at stake, Nikolai turns to the only person he believes can help, US Embassy attaché, Jack Hartman. But this is Russia. Trust is a commodity that can be bought and sold and nothing is what it seems. 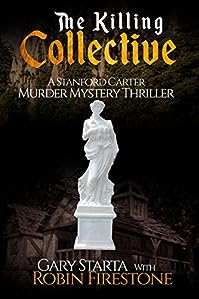 Longtime detective Stanford Carter and his wife, forensic scientist Jill Seacrest, have always felt one was the yin to the other’s yang.

Carter is formal, logical, detached and incredibly reserved. As team leader, he displays an unflagging commitment to duty, a keen sense of logic and strategy, and the poker face of a true champion. Despite his ardent desire to learn the secrets of the universe and its plan for us all, the introspective student of Zen demonstrates an extraordinary inability to understand himself or anyone else. 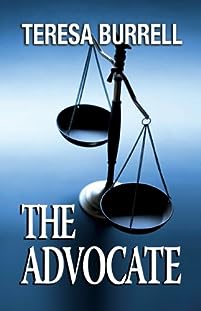 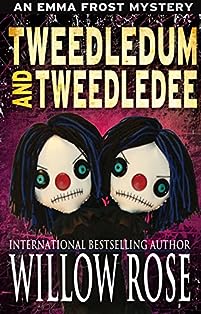 In the middle of the night, Alberto Alonzo sneaks out to play at the casino with his mother’s credit card in his hand. The next morning he is gone, and no one knows where he is and, for his family, a real-life nightmare unfolds.

Emma Frost is with her family on a cruise in the Mediterranean Sea when the boy goes missing from the ship. The boy is the son of a world-famous race driver. When the wife is killed shortly after that, everyone turns their attention to the race driver and thinks he killed them both.

But soon, another teenager disappears in the middle of the night, and Emma suddenly finds herself leading a desperate manhunt to track down the killer before he strikes again. 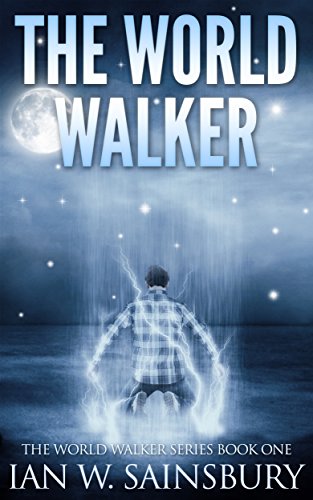 Just outside Los Angeles, a prisoner hidden away for 70 years sits up, gets off the bed and disappears through a solid wall.

In Australia, a magician impresses audiences by producing real elephants. Nobody realizes it’s not an illusion.

Across the world, individuals and ancient organizations with supernatural power suddenly detect the presence of something even they can’t understand. 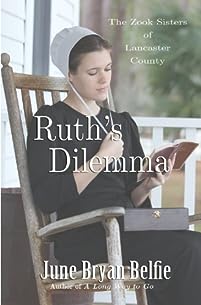 Life is complicated for Ruth Zook when her older sister, Emma, stakes her claim on Jeremiah Fisher, the man Ruth secretly loves. Ruth leaves her community to stay with an aunt in Philadelphia. Will she remain in the “English” world with all its conveniences and freedom, or will she return to her plain Amish life and settle for a marriage, perhaps one without love? 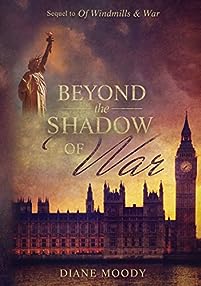 Or so she thought. When the American troops demobilize, Danny is sent home, forced to leave Anya behind in England. There she must wait with the other 70,000 war brides for passage to America. As England picks up the pieces of war’s debris in the months that follow, Anya shares a flat with three other war brides in London and rediscovers the healing bond of friendships. 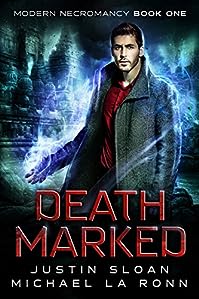 Rohan will do anything to be with the woman he loves. Only problem?

To be reunited, Rohan opens a portal to the afterlife, but a betrayal and near-death experience leave him with mysterious powers. He’s forced to choose whether to continue with his goal, or use these new powers to fight evil. 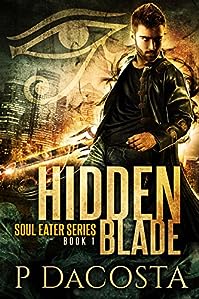 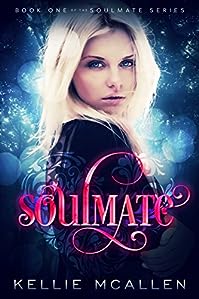 Could you survive if you lost half your soul?

In her new school, Rachel thinks her life is finally on the right track when she manages to attract the attention of the hottest boy in school and his clique of friends. Her new friends try to warn her about the notorious player, but Rachel can’t resist Jason’s attention, and Rider fears he’s losing Rachel as she risks everything in pursuit of the popularity it brings, including her best friend. 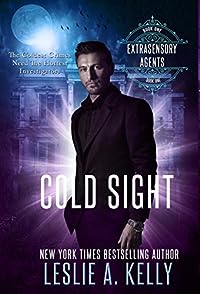