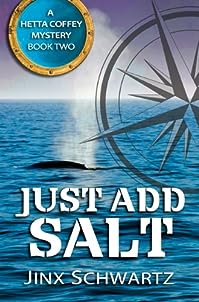 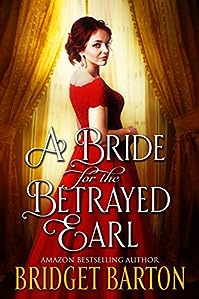 A Bride For The Betrayed Earl

When Hunter Bentley, the Earl of Addison, returns from Scotland, it is to find that the love of his life has married another. On a mission of mercy to see his beloved father through his final days in the country he loved, Hunter is unaware that the woman he was set to marry, feeling neglected by his absence, has accepted a proposal of marriage from the Duke of Galcross. Still, Lady Felicity Morgan was always a little spoiled and a little ambitious.

Weeks later, Emmeline Fitzgerald suffers the worst humiliation of her life. Just months after the death of her beloved father, the man she is set to marry publicly announces his engagement to another. Feeling all eyes on her, Emmeline almost turns to run, but her dignity is saved by none other than the Earl of Addison. Within days the Earl, a man she barely knows, makes her a most unusual proposal; a marriage of convenience. 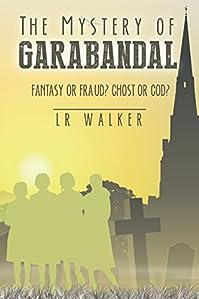 The Mystery Of Garabandal

Fifty years ago, four young girls in a small Spanish village began falling into rigid trances, marching backward up hills, and levitating, seemingly, inches above the ground. Eyes fixed on a mysterious point in the air, they were mesmerized by something which was invisible to everyone else.

What the girls said they saw–and heard–sent shock waves that are still reverberating today. The messages the four girls claimed to receive revealed a picture of a Catholic church in crisis and a world that faced an earth-shattering future that would unfold in their lifetime. 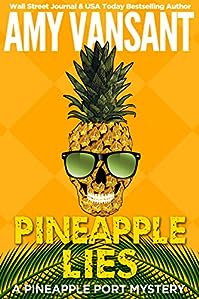 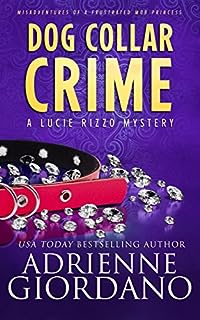 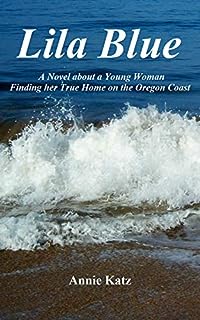 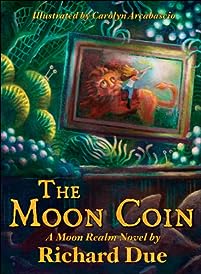 Lily can’t remember exactly when she stopped believing in Uncle Ebb’s curious tales of the Moon Realm. But now that he’s missing, Lily’s discovering that, sometimes, a bedtime tale is more than just a story. 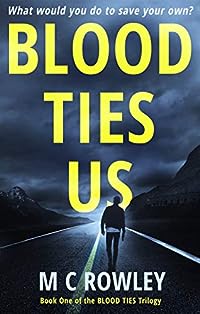 What if the son you thought dead for 22 years was secretly alive?
What if you found out your wife had known and kept it from you?

In a hospital in Guatemala City, a newborn baby is abducted, leaving his parents, SCOTT and ELEANOR DYCE, devastated. Twenty-two years later, Scott has given up on finding his son. Eleanor has not.

Grief divides the couple – and secrets. Unbeknownst to his wife, Scott has become an industrial spy, working in Mexico for a man he knows only as MR. REYNOLDS. And following a tipoff from Reynolds’ guy, JASON, Scott discovers emails between Eleanor and a drug cartel. Their son is alive, and Eleanor has been negotiating secretly to meet him.

But before Scott can confront his wife, she disappears.