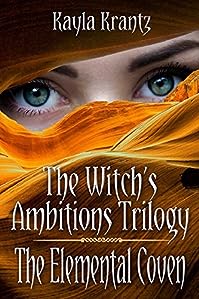 With the Land of Five being systematically torn apart by war, Ignis witch, Lilith Lace, has a number of problems before her. Captured in the Battle of Ignis by The Elemental Coven, she must deal with the recent deaths of her loved ones as a prisoner of war. Mind torn between escaping and giving up completely, Lilith is presented with a new surprise—infamous rouge witch, Willow, is not only alive and well but has a larger role in Lilith’s childhood accident than she ever imagined.

Everything’s changing. Friends are becoming enemies and enemies are becoming friends. Will Lilith finally get to the bottom of her past among the ranks of The Elemental Coven or will they hurt her worse than anything she’s encountered so far? 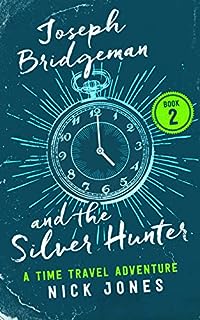 Joseph Bridgeman is back and dreaming of a quiet life. All he wants is to re-kindle his relationship with Alexia Finch, get to know his estranged family and catch up on the last twenty years. Sounds simple enough.

But when a mysterious time traveller arrives in his shop, Joe learns his first trip was only the beginning, and this time the stabilisers are coming off.

Flung back to London in the swinging sixties, Joe must save an innocent woman and her son from the clutches of a ruthless gangster. But how will he succeed when the rules of time travel have changed, his present is a confusing mess and the past is a world without internet, decent coffee or sat-nav? 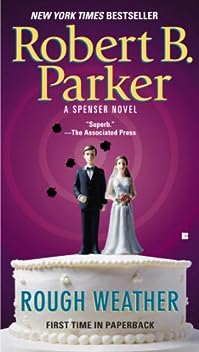 Hired as a bodyguard at an exclusive wedding, Spenser witnesses an unexpected crime: the kidnapping of the young bride, which opens the door for murder, family secrets, and the reappearance of an old nemesis. 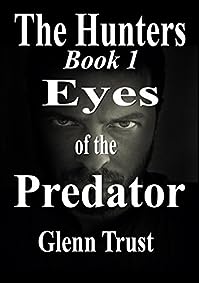 Within hours a backwater south Georgia county will be rocked by two seemingly unrelated murders that signal the arrival of a serial killer in the rural Southland. Hunting the killer and preventing the next brutal murder falls to a plainspoken country deputy and two agents of the Georgia Bureau of Investigation (GBI).

A catastrophic pandemic ravaged the globe, reducing the human population to extinction levels.All of the ‘normal’ people have died.

The survivors have genius level IQ’s, possess “autistic savant” skills or are pyschopaths. Some possess all three traits.

How do you survive in a world like that? A world where people are not always who/what they seem to be. Where the enemy is not always from the outside. Cleverness and guile can also hide them from within too. 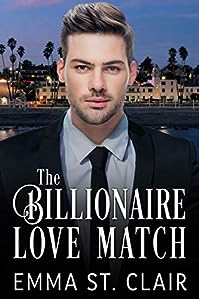 Does real love stand a chance on a rigged reality show?

Casey’s friends tell her that she’s a terrible judge of character. When she hears about a matchmaking reality show based on personality tests, she applies on a whim. But moments before the show starts filming, a chance encounter with a stranger has her questioning everything.

Colt wants nothing more than to break out from underneath his movie mogul mother’s powerful grip. If he agrees to star in a reality show to help secure a streaming TV deal for her billion-dollar company, he’ll get his wish: his own film studio. 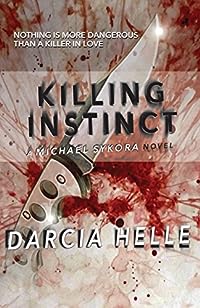 A sadistic psychopath has Maria Milan in his crosshairs. He wants to possess her, to own her, to destroy her. Maria is unaware that she’s become the center of a madman’s fantasy, until his hired killer comes knocking at her door.

Sean Riley is that hitman, but he has no intention of fulfilling his contract to torture Maria. Further complicating matters, he falls for her. Hard. He’s fearless, relentless, and now, he’s willing to burn down the city to protect her. 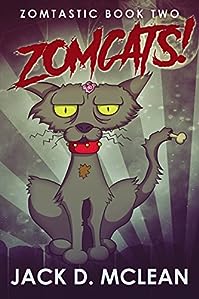 Cats and their humans have always lived peacefully together: ancient Egyptians worshiped them, musicals have been written about them, the internet goes gaga for them.

Zomcats! dumps all that into the litter tray of life. This ain’t no cute, cuddly kitten zombie story. Jack D. McLean’s Zomcats! does for cuddly felines what James Herbert’s horror classic, The Rats, did for rodents. It’s violent, horror-laced mayhem with savage satire and devilish dark humor. 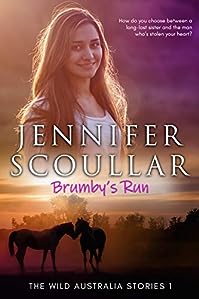 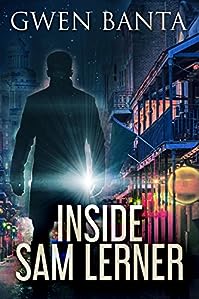 After his wife’s death, Sam Lerner – former Los Angeles homicide detective – is running from his life. He returns returns to his native New Orleans and ends up at the Gentlemen’s Club, an escort establishment owned by his longtime friend.

There, he befriends Madsen Cassaise: a young Creole who cares for him as he struggles to overcome his grief and growing dependence on alcohol. But when Madsen is found drowned, Sam is drawn into the investigation.

As more escorts disappear, Sam moves ever deeper into the bayous, cemeteries, levees and bistros of the Vieux Carre… and uncovers a far-reaching, shocking crime operation. 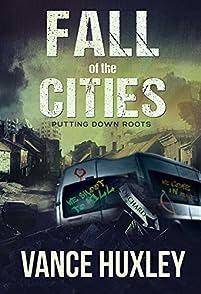 As Harry and the other residents of Orchard Close struggle to survive, a new crop of problems present themselves. Unstable electricity damages equipment, days are spent scavenging for ammo, weapons, food, glass bottles, and of all things, yarn. Elsewhere, gangs carve out their territory throughout the city. Residents pay for protection through coupons, barter or worse. Citizens fleeing the city gangs, violence and lack of food flock to Orchard Close, but how many can they take in?

Worse, as time goes by, life changes from surviving to enduring. What’s the point of maths if you are going to starve to death? The peace is fragile with only a bullet away from having the whole world change again…and it does. 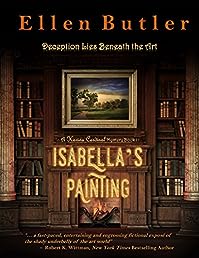 In 1990 Boston’s Gardner Museum was robbed of $500 million worth of artwork. Twenty-eight years later the art remains at large … until now.

After a long week lobbying on Capitol Hill, all Karina Cardinal wants to do is chill with Netflix and her boyfriend, Patrick Dunne. Instead, she’s slipping her aching feet into red stilettos for his parents’ annual holiday bash. When she accidentally interrupts Patrick’s father in his study, her embarrassment is tempered by suspicion that Martin Dunne and his dapper, secretive guest are hiding something. Maybe the painting she barely glimpses right before it disappears behind a secret panel.