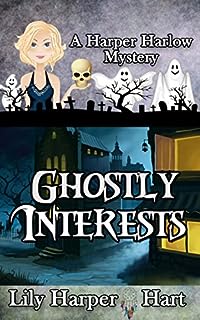 Harper Harlow lives in a world of ghosts.

She’s not embarrassed by her abilities, and she’s not afraid to be who she is. She’s also not looking for a relationship.

Enter Jared Monroe, a smooth-talking police detective who sees things in black and white and ignores any shades of gray. He doesn’t believe in ghosts, and while he’s intrigued by the feisty blonde ghost detective, he’s not interested in the paranormal.
When twenty-one-year-old Annie Dresden’s body washes up on the beach of Whisper Cove, Harper and Jared collide. Sparks may be flying, but so is confusion and mistrust. 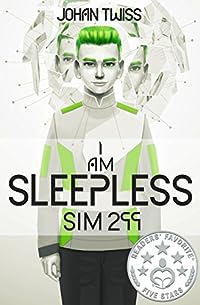 The planet Ethos is at war with a mysterious enemy known as the Splicers. Their only successful defense is the Prime Initiative. All newborns with the compatible genetic code are taken from their families and injected with the Prime Stimulus. Those that survive the injection, develop extraordinary abilities and are conscripted into the military for training.

After turning twelve, Aidan is moved to the upper-class at the Mount Fegorio Prime Training Facility. His special gifts allow him unprecedented success in the virtual training simulations, advancing him further than any prime cadet in history. No one knows what lies after sim 299, not even Director Tuskin, the ruthless and reclusive planetary ruler. But something, or someone, has been guiding Aidan to the sim 299. If he can pass the final tests, he may discover the key to ending the Splicer War. 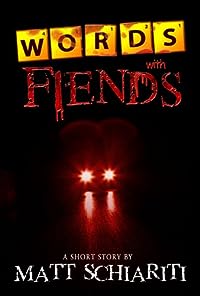 When Morgan receives an anonymous invite to play his favorite mobile word game, he readily accepts. He quickly finds himself wishing he hadn’t. As the rules of the game bend and twist, so does his mind. The search to discover the mystery opponent’s identity soon becomes his whole world, but some questions are best left unanswered. 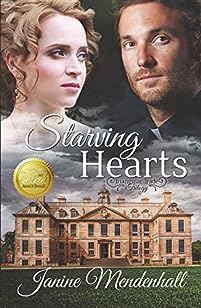 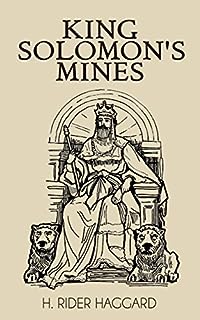 The first great “Lost World” action-adventure, H. Rider Haggard’s King Solomon’s Mines has entertained generations of readers since its first publication in 1885. Following a mysterious map of dubious reliability, a small group of men trek into southern Africa in search of a lost friend-and a lost treasure, the fabled mines of King Solomon. Led by the English adventurer and fortune hunter Allan Quartermain, they discover a frozen corpse, survive treks across remote mountains and deserts, and encounter the merciless King Twala en route to the legendary hoard of diamonds. 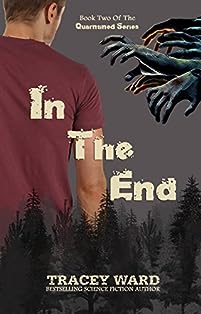 Jordan and Alissa made it out of Portland, away from ground zero where The Fever still rages on. But they couldn’t beat the quarantine. Now barriers are being built and the remaining survivors of the outbreak are trapped.

And the undead just keep coming.

The wave of infected is building as city after city is devoured. As they head east into the mountains they will be forced to fight both the dead and the living as they search for a safe place to weather the storm. 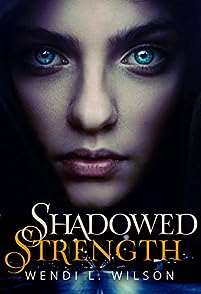 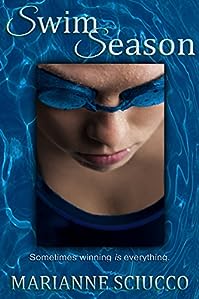 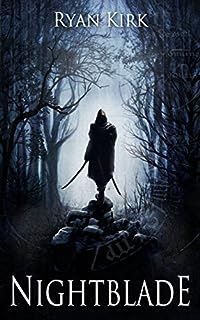 Ryuu is a boy orphaned by violence at a young age. Found by a wandering warrior, he learns he may have more strength than he ever imagined possible.

A quiet child, Moriko is forced into a monastic system she despises. Torn from her family and the forest she grew up in, she must fight to learn the skills she’ll need to survive her tutelage under the realm’s most dangerous assassin. 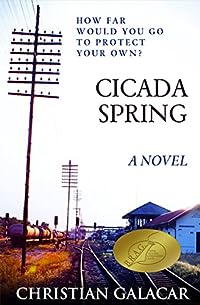 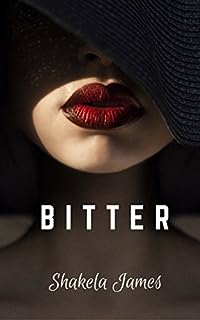 My intentions were never to be a “baby mama.” I knew for sure that I’d have a college degree, a house, and a career, and a husband before I brought a life into this world. That was the reason I studied so hard in school, didn’t hang out with the popular kids, and didn’t rebel against my parents.

When I turned 17 years old and became the Valedictorian of my class, I knew I was on the right track. I was ready to go to college and embark on my journey towards becoming a corporate lawyer. 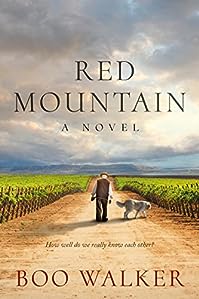 Red Mountain in eastern Washington is home to a community of eccentrics. Otis Till, the area’s visionary winemaker, has been known to howl at the moon–fully nude. Single mother Margot Pierce moved across the country to build an inn, but so far all she does is binge on gelato, the Hallmark Channel, and fantasies of murdering her ex. High school senior Emilia Forester, daughter of celebrity parents, is struggling to build her own life outside of their shadow. And Brooks Baker is a man haunted by his past spent living on the streets as an orphan. Somehow, everyone lives together harmoniously, their lives intertwined like the vines in Red Mountain’s beautiful and renowned vineyards.

But in a place where everyone knows each other, secrets are like poison…and right now Otis, Margot, Emilia, and Brooks all have something to hide. When their secrets come to light, will their small mountain be stronger for it–or will lives be torn apart? 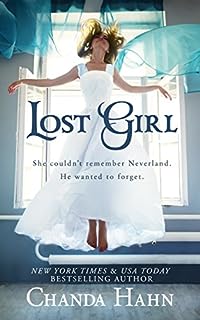 Wendy doesn’t remember anything about Neverland—or the experiments done on her there as a child. Seven years later, all she wants is a normal life, but shape-shifting shadows plague her dreams and turn her life into a waking nightmare. When the shadows attack at a football game and a boy disappears right in front of her, she realizes these wraith-like shadows are real. They’re not just haunting—they’re hunting.

A mysterious boy named Peter, his foul-mouthed sidekick, and a band of misfit boys intervene before Wendy faces a similar fate. But can they trust Wendy enough to take her to Neverwood Academy and reveal all of their hidden secrets when she’s hiding a secret of her own, or will the dreaded Red Skulls find her and drag her back to Neverland? 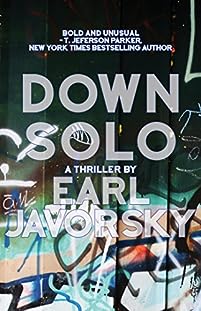 Things haven’t been going well for Charlie Miner. His work as a private investigator involves him with an endless roster of shady characters. His ex-wife is borderline crazy. And he hasn’t been getting to spend anywhere near enough time with his teenage daughter Mindy, the one person in his life who truly matters to him.

When he wakes up on a slab in the morgue with a hole in his head, though, things get even worse.

Just before the shooting, Charlie was investigating a case involving fraud, gold, religious zealots, and a gorgeous woman who seemed to be at the center of everything. Even with a fatal bullet wound, Charlie can connect the dots from the case to his attack. And when his daughter is abducted by someone involved, the stakes get exponentially higher. Charlie needs to find Mindy before the criminals do the same thing to her that they did to him.