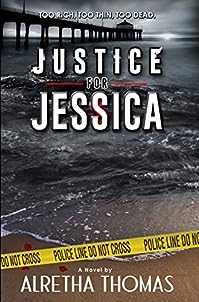 Mousey, overweight Stacey Sullivan would love to trade places with her glamorous socialite BFF, Jessica James—that’s until she discovers Jessica murdered in her own home. Whip-smart detective Rachel Storme is ready to exchange her gun and badge for a gardener’s hat and hoe. But she reluctantly puts her plans on hold when she’s asked to help solve Jessica’s murder. These two strangers from different generations—Stacey a millennial and Rachel a baby boomer—become unlikely friends in their pursuit of JUSTICE FOR JESSICA. But their friendship is put to the test when Stacey insists that her husband, Matt, is innocent in spite of evidence that speaks to the contrary. Rachel, baffled by Stacey’s blind loyalty to Matt, doggedly fights to take Matt down, but with Stacey’s help, he eludes her at every turn. Is Matt the killer or could Grant, Jessica’s husband, be the culprit? Perhaps it was her jealous sister, Georgette or the maid, Rosa? No matter who the killer is, Rachel, by any means necessary, is determined to find her man or woman. 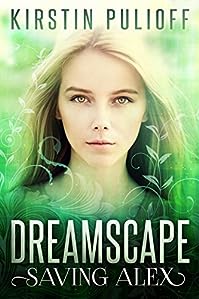 Sixteen-year-old Alexis Stone is used to getting away from life’s frustration with Dreamscape, a video game she’s loved since childhood. As her family prepares to move, a sleepy night of gaming pulls her into the world like never before. Trapped in Dreamscape’s realm, Alex is about to learn that being a hero has consequences… and this time, the stakes are deadly. Will helping the rebellion cost her everything she knows and loves? Or will she betray them to save her own life? 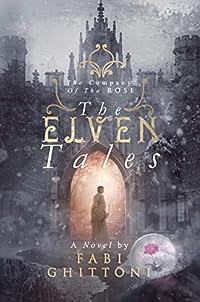 The Elven Tales: The Company Of The Rose

Prudence Clark lives a seemingly normal life in Cambridge with her best friend’s family. But a series of strange events compounded by a wave of kidnappings is about to turn everything she believed about her existence upside down. A brutal attack catapults her into a new reality – one that makes her the most important refugee of the Council of the Five Kingdoms, ruled by the elves, the dwarves, the fairies, the giants and the wizards. Now, she’s charged with the task of finding the King’s runes to stop Alanel, the dark Lord, following his escape from prison. Alanel has declared war on the Elvenking. Now, even more shocking truths come forth, exposing long-held secrets about Prudence’s past and her destiny. Her newfound knowledge will prompt her to embark on a treacherous journey to face fantastic beasts in the most inhospitable of places. But her journey will not be alone, she’ll be joined by the Company of the Rose, brave warriors that will fight by her side, and hopefully, lead to the retrieval of the runes before it’s too late. 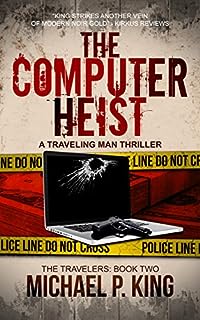 To them, this is a simple, lucrative job or at least it would have been if their employer had told them half the truth. Instead, they discover that they’ve been thrown into a poorly-planned, amateur scam that turns into a maze of deception and betrayal. Nothing is as it seems, and the Travelers must scramble if they are to stay ahead of both the criminals and the police. The Computer Heist is a fast-paced crime thriller that keeps you guessing until the very end. 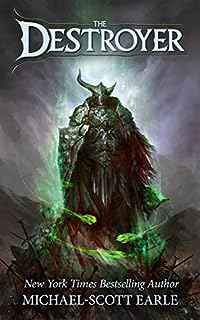 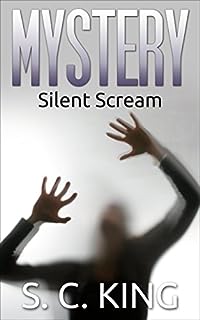 It started forty years ago with the brutal murder of a teenage girl. Now a whole flock of sheep has been mysteriously torn to pieces and strange ghostly happenings are on the increase in the sleepy seaside town of Hal’s Cove.

Seventeen-year-old Jeannie Rowlands soon finds herself right in the middle of a story that spans not only decades but other dimensions, and will end in a violent struggle for our very future on the shores of Hal’s Cove’s loneliest, most windswept beach.

Following a strange encounter when out celebrating her birthday, Jeannie’s once perfect boyfriend becomes distant and violent. And, to make things worse, she starts seeing and hearing ghostly apparitions on nearby North Shore Beach.

As one part of her life falls apart, however, Jeannie finds herself offered an extremely well-paid job at a beach café and with a boss she hardly sees. She soon forms a kind of friendship with her most regular customer, an intriguing dark-haired boy she knows as Phay’n, who doesn’t speak a word of English and flees every time her boss returns.

With more ghostly happenings and violent incidents occurring every day, Jeannie soon starts to realize that all of these various elements are connected and that their story is one of epic love and tragedy that will involve the fate of entire races of people… including our own. 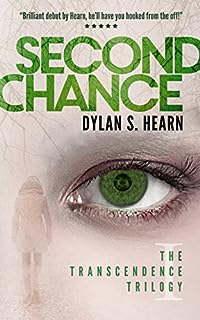 One crime, four people and a secret that could shake the world to its foundations.

Four lives become linked by a student’s disappearance: a politician looking to put integrity back into politics, an investigator hoping to atone for past mistakes, a data cleanser searching for a better life while haunted by his past and a re-life technician creating new lives for old souls. 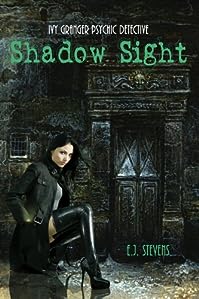 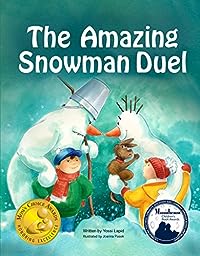 Paul is a very friendly snowman but he is bullied by a giant snowman named Nick. A snowman duel is inevitable! How will Snowman Paul handle this incredible challenge and can he survive such a fight?

Written in rhyme, the Snowman Paul book series is suitable for beginner readers and bedtime stories. Whimsical and humorous, the stories touch upon serious themes such as friendship, peer pressure, family relationships and values. Vivid and expressive illustrations complement the narrative and bring the stories alive.

Children will fall in love with Snowman Paul! He is energetic and playful, he has big dreams and he is not afraid to be different.