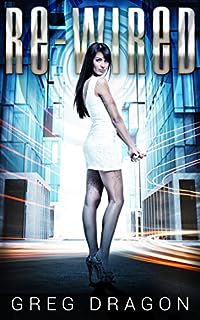 He created the perfect woman but will he lose his soul in the process?

Robotics student Brad Barkley has created the perfect woman. The only problem is she’s an android, and her creator realizes too late he may have made her too perfect. After Brad’s ultimate failure with women nearly consumes him, he discovers Tricia, his android, may be able to rescue him from a life of loneliness, if he and the human race are willing to pay the price. 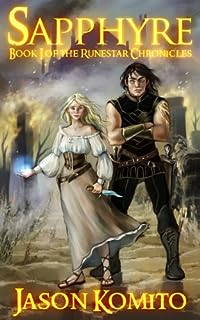 Orphan, thief, healer, demon slayer… What else will she become?

Sapphyre has always known she has an innate magical ability, but she is unaware of its origin or how to control it. For the last two winters she has served ale and food in the Dragon’s Flagon.

Until one evening, when a thin, dark-skinned stranger arrives to the inn. Sapphyre learns the stranger’s name and listens to his tale. He asks Sapphyre to join him in his search for Sorenthor, a man who will be able to determine the source of her magic.

But the meeting between Ashcon and Sapphyre has put ancient prophecies into play. The followers of the Dark Gods are spurred into motion, and will stop at nothing to track down and destroy Ashcon and his companions, plunging the world into Eternal Night. 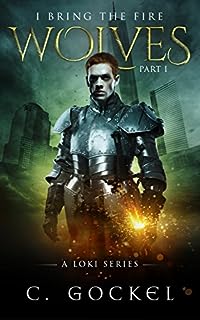 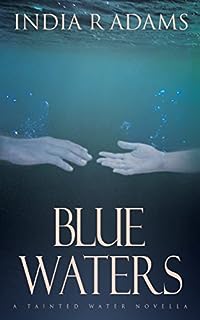 The blue water I sank through was angelic, quiet, peaceful…

Whitney is a vivacious, highly spirited 17-year-old girl. Her motto, “Live life to the fullest,” is derailed when the young man who’s captured her attention turns out to be the son of a the drug tycoon who provided the drugs that killed her brother. Whitney believes she needs to heal from her first heartache, not knowing she is a part of a devious trade— one that violates human rights, and she has been… since the day she was born. 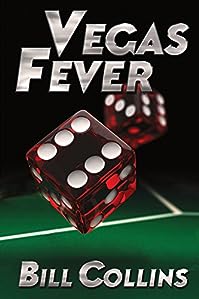 Ray Hitchcock and his older brother Joe couldn’t be more different. Joe wants to run the family farm some day. Ray refuses to let his life be ruled by anything so arbitrary and fickle as “destiny” or “luck”. He hopes he can create his own magic.

To try to control his own future, Ray builds a craps table in his father’s barn and works to master the art of making the dice fall as he chooses. If something as random as a roll of the dice can be controlled or influenced, what else is possible?

On his twenty-first birthday, Ray rushes to Las Vegas with Joe in tow for a craps shooting adventure that Ray hopes will allow him to realize his dreams and keep the bank from repossessing their family’s farm.

But in Vegas, the house always wants to win. Can Ray succeed in Vegas or are the dice loaded against this dreamer?

Also, does love await our duo in Vegas? 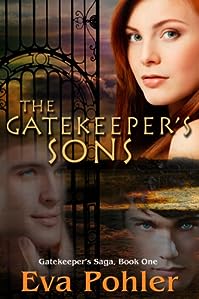 The deal requires Therese to avenge the death of her parents. With the help of Than’s fierce and exotic sisters, the Furies, she finds herself in an arena face to face with the murderer, and only one will survive. 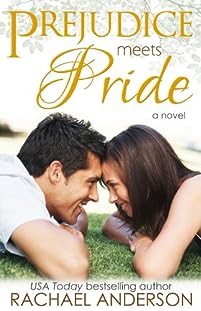 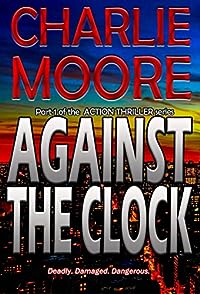 In a world where the fate of many are dictated by the actions of a few, Shirin discovers a covert operation bent on taking control of the country’s intelligence network and gaining absolute power over the government.”Shirin is unrelenting, unstoppable, and uncompromising.”

When the hunter becomes the hunted, Shirin finds herself torn between her all consuming vendetta and the consequences her actions have on those she cares about.

Meet Shirin Reyes in this new action thriller series. Scroll up and get your copy now! 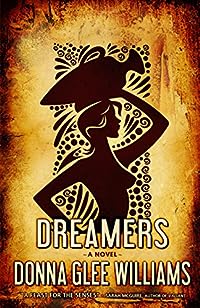 At the age of sixteen, the Dreamer has given up her own life to act as the conduit for the divine dreams that must be interpreted for the survival of the village. Love and relationships are forbidden. Even though her needs are provided for, she longs to be free. The cost of being the Dreamer is not just freedom. When her dreams begin to wane beneath the weight of duty, she is to be killed, quietly replaced by the next Dreamer. Hers is a fate that is kept as quiet as the sacred Garden that is her prison and her place of dreams; guarded night and day against the wayward trill of even the most well-meaning songbird.

But for this Dreamer something is happening, something she has never experienced. A foreign man has come to the village, carrying his strange gaze and clear vision as if they were a weight on his back. His eyes have found the Dreamer’s –– now if only they could find freedom for the love they share… Not so easy a choice when any action is sure to seal her fate. 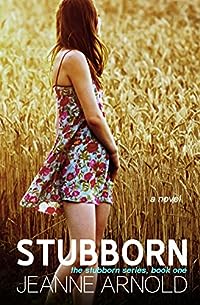 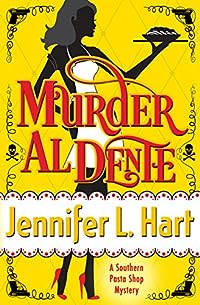 Pretty please with spaghetti on top?

Andy Buckland has always dreamed of being a chef. But after a live studio audience is stricken with food poisoning during her debut cooking show, she finds herself blacklisted in the culinary community. The only job open to her is working in her family’s southern pasta shop, and, to make matters worse, her first assignment is serving baked ziti to her former lover and his spoiled bride-to-be at their engagement party! But a broken heart and a bruised ego are the least of Andy’s troubles when she discovers a dead body at the party with the words “welcome home” written in flour next to it. Is it a warning? A threat? Or a frame-up job? Andy is determined to find out. With the help of her over-the-top Italian family, Andy will prove that she has what it takes to not only cook the best dish in town but also catch a killer, too! 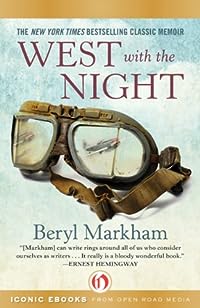 Beryl Markham’s life was a true epic, complete with shattered societal expectations, torrid love affairs, and desperate crash landings. A rebel from a young age, the British-born Markham was raised in Kenya’s unforgiving farmlands. She learned to be a bush pilot at a time when most Africans had never seen a plane. In 1936, she accepted the ultimate challenge: to fly solo across the Atlantic from east to west, a feat that fellow female aviator Amelia Earhart had completed in reverse just a few years before. 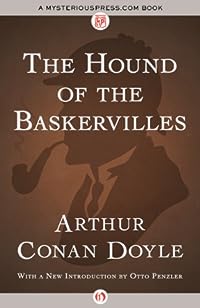 The Hound Of The Baskervilles

The curse of the Baskervilles dates to the seventeenth century, when the wicked Hugo Baskerville chased a farmer’s daughter across the pitch-dark moor of Grimpen with vile intentions. The poor girl died of fright, but Baskerville’s fate was worse—a giant black hound, eyes afire and jaws dripping with blood, tore out his throat and devoured it on the spot. Since then, the specter of that terrible beast has haunted Baskerville Hall, many of whose inhabitants have met violent, mysterious, and tragic ends.

News of the latest death is brought to 221B Baker Street by a local doctor who hopes that Sherlock Holmes can solve the riddle of the curse before it claims yet another victim or leaves the hall forever empty. Sir Charles Baskerville perished alone on the edge of the moor, his face twisted in fright, the footprints of a gigantic hound marking the ground twenty yards from where his body was discovered. Has the mythical monster returned? Or does some other villain now inhabit the desolate moorlands? Holmes and Watson will be pushed to the very edge of reason as they seek to discover just who—or what—wants to see the Baskervilles destroyed. 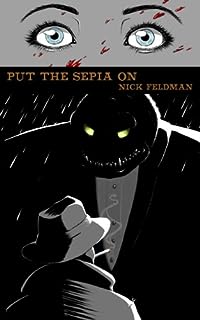 Put The Sepia On

In the cyberpunk wasteland of The City, a lonely detective is hired to find a beautiful young girl’s missing brother. Things never being as simple as they seem, it doesn’t take long before he finds himself caught between the sterile, merciless Corporation that rules The City and the ferocious mutants known only as “The Dogs”. 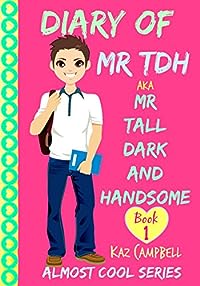 Mr Tall, Dark and Handsome (Mr TDH for short )…well that is Maddi Bull’s (Yes Maddi from Diary of an Almost Cool Girl) nickname for Richard Jones. Follow his diary entries and see how he feels about Maddi and everything else going on in his life.

Sometimes life can be hard, especially if you have recently lost your Mom in a car accident. But Maddi brings a smile to Mr TDH’s face.

Richard discovers his Mom’s fob watch, an old family watch that has been passed down through the generations. He has been told stories by his Grandma about her adventures. Could her stories actually be true? Does the fob watch have something to do with her stories? Will he explore them or will he follow his Dad’s advice and leave it be?