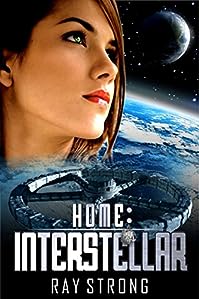 Tyranny grows to strangle humanity. The single person who can stop it is Meriel Hope—if only she can remember.

Murdered parents. A busted spaceship. Stories that horrified the therapists. That’s what pirates left to twelve-year-old Meriel Hope. There was one thing wrong with her stories — pirates didn’t exist, and for the authorities, that defined her as crazy.

After ten years fighting flashbacks, nightmares, and involuntary drugs, she’s put her life back together and her past behind her. As human civilization collapses around her, she searches for a mythical planet called Home to reboot her life.

When her ruined ship lands on the recycle dock, she has only days to untangle the mysteries surrounding her parents’ death or face her own.

What she discovers could rescue humanity from slavery, but it makes her a target.

And this time she can’t escape. 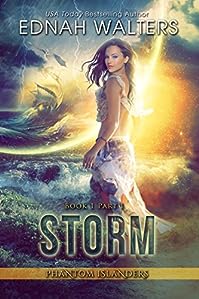 Sassy heroine, a legend and a race of people in peril…

Nanny to a wealthy family, eighteen-year old Alexandria “Lexi” Greendale sends most of what she earns home to support her disabled brother. She is determined to help him get the surgery he needs to walk again. Her dreams come to an abrupt halt when she rescues a man from drowning. How does he repay her? Captain Storm Orath abducts her, claims her as his chosen mate, and takes her to a magical island that is centuries behind times with barbaric customs.

For Lexi to make it home to her family, she must fight the lure of the man and the island he controls or stay trapped forever. 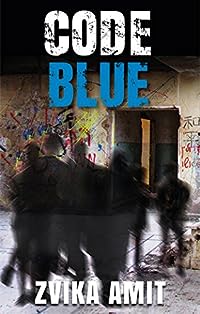 Could Israel become a theocratic military dictatorship? A novel that could be tomorrow’s news.They really had nothing in common. Rinat was divorcée, atheist and liberal woman. Gavroche was a married and religious man. Fate put them on two ends of a divided society. They fell in love and found themselves at the opposite poles of a military coup.

The surprising and complicated plot describe a small but determined minority succeeded in changing the character of the entire country. The story takes place in contemporary Israel, which is deeply divided by the Israeli-Palestinian conflict. Along-with-it, no country is really immune against the domination of extremist elements. The resemblance to the United States today is frightening.

The question that everyone should ask himself can this happen here? 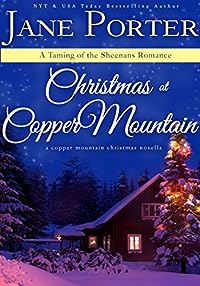 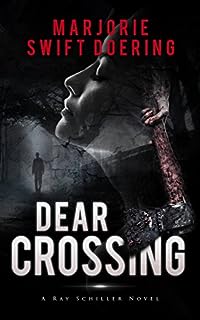 The wife of a prominent Minneapolis executive is found dead in the couple’s secluded summer home. Not just dead—murdered. The crime scene is uglier than most.

Put in charge of the case, Ray Schiller of the Widmer, Minnesota P.D. follows the evidence directly to the Twin Cities and the new widower. Unraveling Paul Davis’s carefully guarded personal life threatens the executive’s bid for the imminent opening for the presidency of ACC, the prestigious corporation founded and run by his father-in-law.

Ray’s tenacity turns up more suspects, but with lethal results. Their greed, ambition and loathing erupt in deadly in-fighting. Just as it seems the case is about to come to a sudden, unpredictable end, a shooting incident lands Ray in a situation, which could destroy his marriage as well as his law enforcement career.

Ray battles back only to learn the devil is in the details, and the details aren’t what anyone expected. 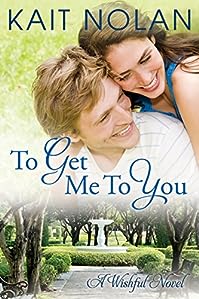 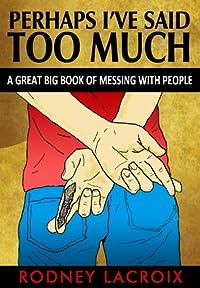 Perhaps I’ve Said Too Much

There’s a prankster in all of us. Whether you’re carving evil messages into your coworker’s banana peel or telling your kids that, yes, raisins are actually dehydrated people, there’s a certain, sinister-yet-fun draw to really messing with people.

In Perhaps I’ve Said Too Much (the much anticipated follow-up to the heralded, award-winning Things Go Wrong For Me), Rodney Lacroix gives the reader some insight on what it’s like to live the prankster life. No one is safe, including Rodney himself as not all of his antics go entirely as planned. Join him as he spins some yarns, gives you some new ideas and lets you relive the catastrophic consequences of jokes gone terribly wrong.

Complete with original hand-drawn artwork and graphics, one-two punch Brain Nuggets, and the ever-popular Draw Something Files, Perhaps will not disappoint.* (Assumes you are an immature child who enjoys potty humor and making fart noises with your armpits.) 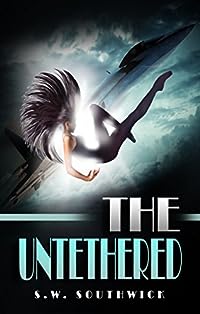 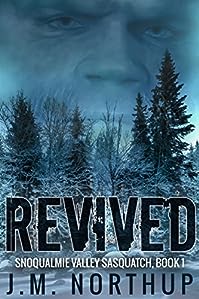 A mysterious friend reappears in the lives of cousins Hannah and Jenna, and revives a haunting past. Tragic loss and prejudices lead to a search for answers about ancient myths that thrive in the Snoqualmie Valley of Washington State.