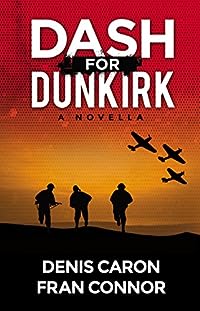 No man is an island… and no man is left behind.

May 1940: Royal Air Force pilot Harry Fitzgerald is one of millions of heroic Allied troops fighting against Nazi Germany. In the pitched heat of battle over the skies of Northern France, Fitzgerald is shot down by an enemy plane and captured. Miraculously, he escapes certain death but must make his way back to the Allied evacuation at Dunkirk to get back home.

However, Fitzgerald is in the middle of a warzone. At a chateau turned hospital, he encounters two of his wounded comrades. Too sick to reach Dunkirk by themselves, they helplessly lie in wait as the German army advances. Fitzgerald knows he must save them, and with the assistance of the French nurse Solange, the refugees attempt to reach Dunkirk-before the Nazis can reach them. It’s a life-or-death mission through dangerous territory where nothing is guaranteed. 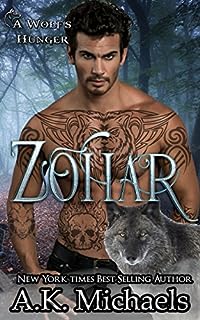 Zohar Drake is the Council’s most feared Enforcer. With a soul that’s shrouded in a darkness he keeps hidden from everyone. The deeds he’s been forced to carry out for the Council have left him scarred and tormented…both man and beast. When the Hunger strikes he’s under no illusions…it has to be one of his many enemies seeking revenge and inflicting some magical spell over him. There is no chance in Hell that the Goddess would send him a soulmate…he doesn’t deserve one. Not with the blackness he hides inside.

His best friend, Danko, has other ideas, and on a mission to free a Pack from the tyranny of a despicable Alpha, he sees the chance to help his friend. All he has to do is manipulate Zohar and keep his head attached to his body at the same time…not an easy feat. 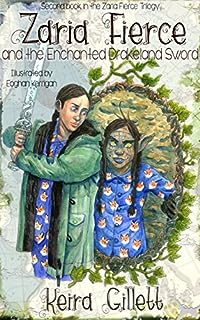 “Princess, you are needed.”

If Zaria Fierce had her say, being a princess would mean you’d never have to wait for news. In the eight months since Olaf tricked her, Zaria has felt a near constant mixture of restlessness, listlessness, and hopelessness. When the time comes to fix past mistakes, she is more than ready to climb aboard the ship sailing towards the giants.

Summertime in Norway promises many more adventures, but also many more perils… something sinister lurks beneath the surface following her every move, haunting her, disturbing her dreams, and stealing her peace. Can Zaria figure out what it is and stop it before it’s too late? 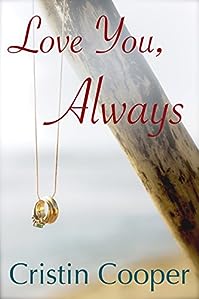 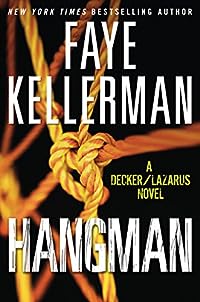 “No one working in the crime genre is better.”

—Baltimore Sun L.A.P.D. Homicide Detective Peter Decker and his wife Rina Lazarus are back on a case in Hangman—an electrifying new novel of suspense from Faye Kellerman, New York Times bestselling author of Blindman’s Bluff, The Mercedes Coffin, The Burnt House, and many other masterful thrillers. A stunning tale of crime and detection featuring the brutal death of a “party girl” health care worker, a mysterious disappearance, and the chilling return of an all-too-familiar sociopath, Hangman is Kellerman’s 21st bestseller to feature Decker and Lazarus, “Hands down, the most refreshing mystery couple around.” (People) 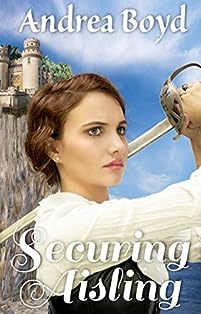 A queen in need of a husband and a prince who had never been truly loved—will they overcome opposition to find happiness? 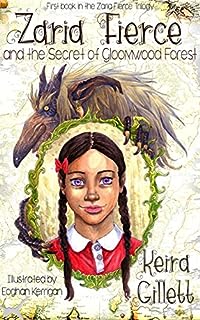 Zaria Fierce And The Secret Of Gloomwood Forest

“Come here Princess, and let me eat you.” 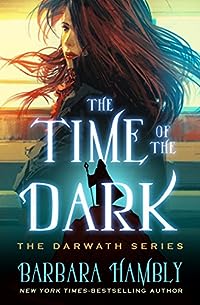 The Time Of The Dark

A murderous force threatens a far-off magical world, and an ordinary Californian is drawn into the battle to save mankind
As a student of medieval history, Gil Patterson is a woman familiar with dark stories. She knows well the Crusades, the Black Death, and the other horrors of the Middle Ages, but it is another kind of atrocity that has begun to haunt her dreams. She sees forces of evil assaulting a beleaguered kingdom, whose kind people are on the brink of annihilation, and awakes each morning in a cold sweat. Gil dismisses the dreams until a wizard appears in her apartment. He has crossed into her dimension, passing through the fraying fabric of the universe, to ask her help. For mankind to survive he must protect an infant prince, whom he plans to hide in Gil’s world. The student of history is about to get much closer to evil than she ever imagined. This ebook features an illustrated biography of Barbara Hambly, including rare photos and never-before-seen documents from the author’s personal collection. 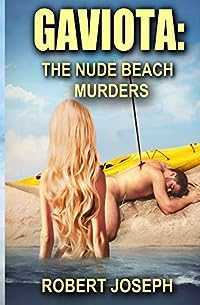 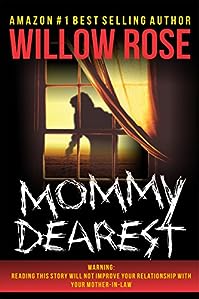 We all know a relationship with your mother-in-law can be quite tricky from time to time. We jokingly call them things like Monster-in-law. However, sometimes, there is actual truth to that joke, isn’t there? Some of them do act like true monsters, don’t they?

When Crystal meets her future mother-in-law for the first time, she is excited. She knows it might be a challenge to have her live with them for an entire month, but still. It’s an old woman we’re talking about here. How much trouble can she cause?Mommy Dearest is a short story thriller from the Amazon #1 Best Selling author Willow Rose. It will NOT improve your relationship with your mother-in-law. 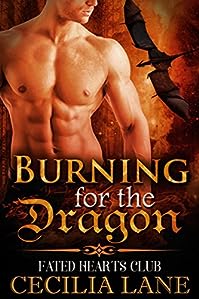 Burning For The Dragon

Has fate given them everything only to cheat them of their happy ending?

A reluctant ruler…
When his brother is killed by a dragon slayer, Luca de Rege becomes the unexpected heir to the Dragon Throne. Used to answering only to himself, he’s now responsible for finding a mate and ensuring that the rapidly-dwindling dragon shifter population doesn’t go extinct. He doesn’t have high hopes for his visit to the Fated Hearts Club… until he spots the curvy temptation sitting at the bar.

A woman alone…
After a shattering betrayal, Penelope Minett has given up on love. Though a friend talks her into attending an event at the Fated Hearts Club, she’s resigned to a life of solitude. The last thing she expects is for an impossibly sexy, irresistibly charming billionaire to sweep her off her feet.

A desperate attack…
Just as her defenses start to melt in response to his fiery desire, a threat from Luca’s past takes aim at the throne by targeting Penelope. He’ll stop at nothing to rescue her and claim his mate — but will he be in time to stop a cruel, relentless enemy from destroying their future? 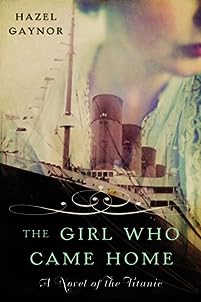 The Girl Who Came Home

Ireland, 1912. Fourteen members of a small village set sail on RMS Titanic, hoping to find a better life in America. For seventeen-year-old Maggie Murphy, the journey is bittersweet. Though her future lies in an unknown new place, her heart remains in Ireland with Séamus, the sweetheart she left behind. When disaster strikes, Maggie is one of the lucky few passengers in steerage who survives. Waking up alone in a New York hospital, she vows never to speak of the terror and panic of that terrible night ever again.

Chicago, 1982. Adrift after the death of her father, Grace Butler struggles to decide what comes next. When her Great Nana Maggie shares the painful secret she harbored for almost a lifetime about the Titanic, the revelation gives Grace new direction—and leads her and Maggie to unexpected reunions with those they thought lost long ago. 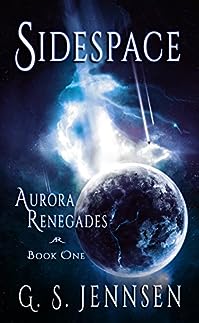 Humanity is saved. But its troubles are just beginning.
To achieve their extraordinary triumph over the invading Metigen armada, humanity put aside its myriad of political and social conflicts and united against a common foe intent on annihilating civilization. In victory, unparalleled peace and prosperity are theirs for the taking–if they can keep hold of them.

When the secrets behind the daring plan that defeated the Metigens begin to escape the shadows, the very people who won the war find their lives in danger. Facing anti-synthetic terrorists who want them dead, power-hungry politicians who want them chained, and a rapidly dwindling number of people they can trust, the Prevos–human/synthetic meldings who shouldn’t exist–must take their fate into their own hands, and with it the fates of everyone.