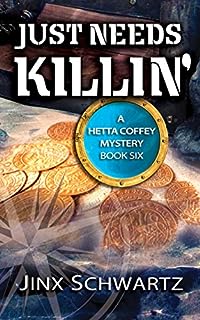 After several months of cruising Mexico’s hauntingly beautiful Sea of Cortez, Hetta’s in Puerto Escondido, a place once described by author John Steinbeck as “a magic harbor.” Anchored out, swaying on the hook at the whim of breeze and tide, surrounded by magnificent views and turquoise water can be magical. Stuck at anchor alone? Not so much.

So when her best friend, Jan, gets them an invite to a party at a nearby luxury resort hosted by a Japanese businessman—all expenses paid—Hetta figures, why not? Why turn down an evening of free food and booze? And besides, what could possibly go wrong? 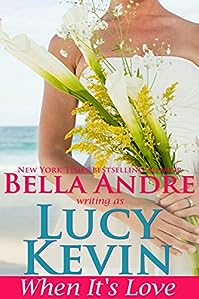 Once upon a time, Rachel Walker longed for—and sought out—adventure. But after her boyfriend found out she was pregnant and left her to raise her daughter Charlotte alone six years ago, she put her wild child days behind her. For good. So when Rachel’s sister needs her to step in to help film a TV show with professional surfer Nicholas Quinn on Walker Island, she isn’t the least bit worried about losing her heart to him. Not until the first time she sees him smile and realizes that her heart isn’t completely closed off to promises of breathless excitement after all… 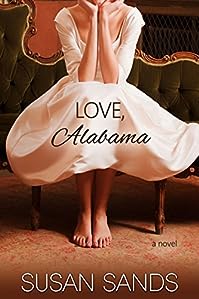 Emma Laroux’s a fallen Southern beauty queen whose past is barely whispered about in her small town. But the secrets and lies surrounding her scandal still haunt her, and something about Matthew Pope may hold the answers…if only she could put her finger on it.

Matthew Pope wonders what awful karmic thing he’s done to land him in Podunk, Alabama. But when he sees Emma Laroux again after all this time, he knows he’s still the only one who holds the key to unlocking the truth of her past…

Will a shared moment in time ten years ago threaten the best thing that’s ever happened to them – each other? 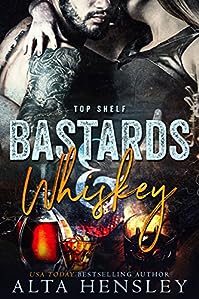 I sit amongst the Presidents, Royalty, the Captains of Industry, and the wealthiest men in the world.

We own Spiked Roses—an exclusive, membership only establishment in New Orleans where money or lineage is the only way in. It is for the gentlemen who own everything and never hear the word no.

Sipping on whiskey, smoking cigars, and conducting multi-million dollar deals in our own personal playground of indulgence, there isn’t anything I can’t have… and that includes HER. I can also have HER if I want. 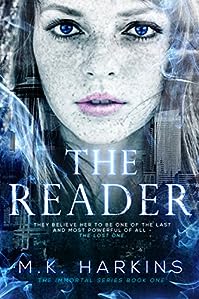 Ann, shot and dazed, watched two men running toward her.

Did she know them?

They acted like friends. More shots fired. Now wasn’t the time for her to figure things out. Down the beach they ran. The fog of her memory made it all seem unreal. What was she getting into? Who was chasing them?

Ann’s life might never be the same. For weeks she healed, but still, the memories were gone. All she knows about the world is the hidden compound built into a large mountain, and it’s clear there’s something going on. There are rumors about who she might be. Is she truly The Lost One, or is it all a con? She has no idea. 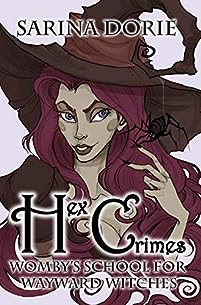 You think you know the world of magical boarding schools? Not from a teacher’s perspective at a school for at-risk youth. Clarissa now understands how deeply her magic rules over her—and why she cannot trust herself or her magic. She would like nothing more than an easy year of teaching, sharing a dorm room with a roommate who isn’t a wicked witch, and for Fae to stop attacking her, but fate has other plans for her. . . .

The Raven Court and the Silver Court know what Clarissa is and understand she is the key to solving the Fae Fertility Paradox. They will stop at nothing to renew their numbers and enslave anyone who can bear their heirs. 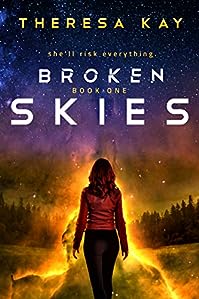 When Jax Mitchell’s twin is kidnapped by Earth’s alien settlers, the E’rikon, she’ll do anything to get him back—even team up with a teenage alien left behind by the same ship that took her brother.

Jax agrees to act as a guide, and in return, the alien agrees to sneak her into the E’rikon city. Too bad it’s not that simple. Jax soon finds that she’s drawn to the alien boy with bright green hair and jewel-like scales on his back and he’s equally affected by her, the courageous redhead with haunted eyes. But she doesn’t know the alien’s true motives, and he has no idea that she is much more than she seems. 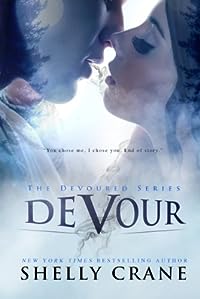 Clara has it all.

A wrestling-star boyfriend, she’s popular, tons of friends, all the right school activities, pretty much a perfect life…up until her parents died. Now she lives with the town pastor and his family, and though they take good care of her, she feels alone in a crowd of people.

But when a new guy comes to town, Clara is fascinated with him, no matter how much she tries to fight it, and her carefully constructed, perfect little world begins to crumble. And then things take a turn for the…unexplainable. Eli confesses to her that she gives him something he’s never had before, something he needs. 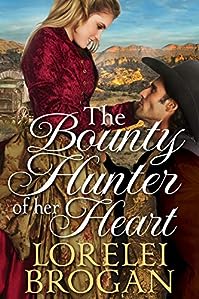 The Bounty Hunter Of Her Heart

Welcome to Devil’s Pass, home to some of Texas’s wealthiest ranches and most dangerous outlaws. Here the line that separates the righteous from the criminals is blurred and it’s hard to know who to trust. Sarah King was living through her darkest moments. Her parents were dead, and her brother was the accused killer. She’s not about to lose the only family that she has left. To protect him and clear his name, she’d do just about anything, even if that means partnering up with a dangerous bounty hunter.

Jarrod Briggs learned long ago that the only thing that mattered in this world was money. Justice weighs little on his conscious, but when the beautiful and feisty Sarah holds him at gunpoint, Jarrod agrees to look into the King killings. That means trading favors with Devil Pass’s most conniving and manipulative outlaws all while doing his best to keep Sarah out of harm’s way. And keep from losing his heart to the woman who continuously looks past his sins. 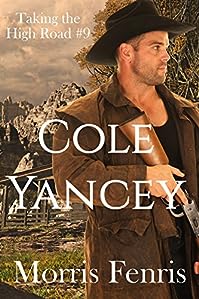 If you’re given the choice between taking a swift and easy route from East to West in 1869 via transcontinental railroad, or one much lengthier, more difficult, and fraught with peril, you would choose the easier one, correct?

Wrong. If you’re Cole Yancey, you go for the challenge, the adventure, the chance to test your might, your mettle, and your muscles.

Especially if you’re requested to serve as wagon train scout by your childhood friend, Jordan Butler. 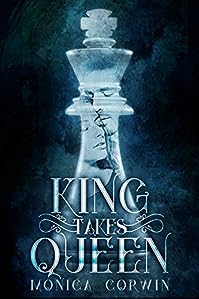 Legend states when the King Arthur is needed most he will return. What if the legends are wrong?

Maggie Sanders gave six years and two feet of her now scarred and twisted body to the United States Army. She received a thank you note and a discharge in return. Effectively booted to the curb Maggie tries to pick up the pieces of her life until her revival is interrupted by one smoking hot immortal.

Arthur Pendragon, legendary King and military leader, has been trapped on the mythical island of Avalon for 1500 years. When he is thrust from captivity to the modern world he has to fight to stay there. Too bad for him, she has more fight than he anticipates. With the help of Maggie and a teenage Merlin, Arthur sets out to end his torture and free the rest of his comrades from imprisonment.