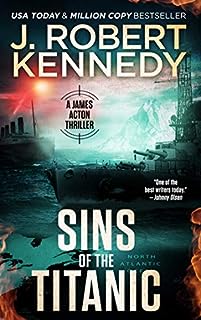 Sins Of The Titanic

When Archaeology Professor James Acton is contacted about a painting thought to have been lost with the sinking of the Titanic, he is inadvertently drawn into a century old conspiracy an ancient organization known as The Assembly will stop at nothing to keep secret.

It’s a race against time to discover what really happened the night the Titanic sank, and to stop a ruthless assassin determined to kill anyone exposed to the shocking truth. 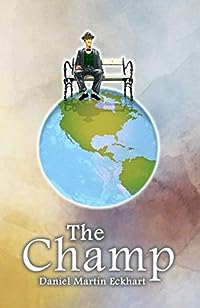 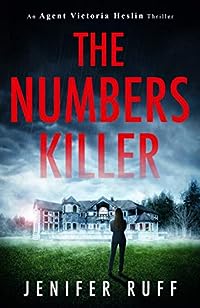 When a key witness in an organized crime trial turns up dead in his kitchen with liar and the number two scrawled on his forehead, the FBI assumes the murder was a hit to silence him. Then the calls start coming in—more victims with similar markings and no connection to the mob.

As agents Victoria Heslin and Dante Rivera struggle to catch a break in the case, they receive a series of cryptic, personal messages from the killer, complicating the investigation. Something disturbing and frightening is underway, and anyone might be next, including the agents, unless they uncover the common denominator. 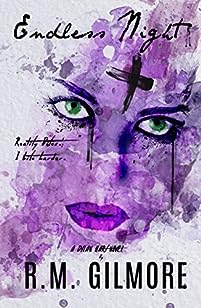 After accepting an invitation from an old acquaintance, Dylan finds herself in the center of New Orleans.

When a new foe makes herself known, the romance of her evening is halted.
New information comes to light and the battle for survival begins. 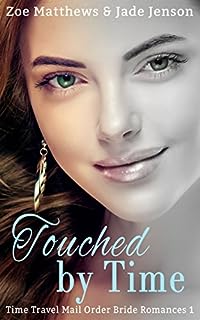 What if answering a strange-looking ad in the newspaper made it so you traveled back in time to 1892?

Kimberly loves her work, but hates her job. She is a nurse and enjoys helping people; however, her boss has it out for her, and makes Kimberly’s life miserable.

While flipping through the classifieds, an old-fashioned mail-order bride ad catches her eye. She has no way of knowing how much this ad will change her life. 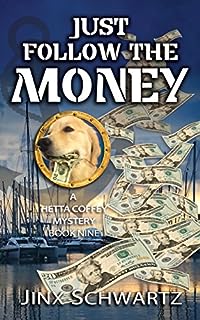 She’s been visiting France for a couple of months, barging on the Canal du Midi with her boyfriend, Jenks Jenkins. She hit the hot spots in the South of France, eating great food, drinking fine wine, and foiling a terrorist plot: all the usual stuff.

Now, she’s ready to leave for Mexico and back to her yacht in the Sea of Cortez, but not so fast! At the last minute she’s offered a mysterious and lucrative assignment by persons unknown, and jumps at it. After all, Jenks is back at work in Dubai, so why not stay in France a little longer and make some bucks, to boot? Never mind that she doesn’t know where she’ll be working, or for whom. 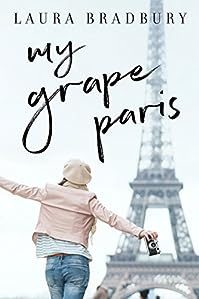 My Grape Paris takes fans of Laura Bradbury’s Grape Series to the captivating world of Paris, where Laura has managed to organize an exchange year at the Sorbonne. Franck accompanies her, delighted to return to his native France. Over afternoons napping in an ancient Roman amphitheater and nights gallivanting around the Louvre, Laura dreams of becoming a sophisticated Parisian woman.

However, Laura soon discovers that living in Paris is much more complicated than the fantasy. Besides inappropriate relatives and spiteful teachers, there are also questions that become impossible to ignore. Will Franck stay in Paris after Laura’s stint at the Sorbonne is up? Is their Parisian year the final hurrah for their romance? Find out in My Grape Paris, as Laura confronts love and heartbreak in the city of lights. 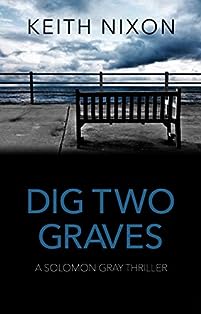 Detective Gray stares, with tired eyes, at the body of Nick Buckingham, wondering why, at the age of 16, he would see no other choice but to jump from his balcony in such a final act … but more importantly, wondering why this teenager, who he has never met, has Detective Solomon Gray’s phone number stored in his phone …

Facing his demons, follow Detective Sergeant Solomon Gray as he tries to unravel a murky world of lies and corruption to find the answers he’s desperate for. 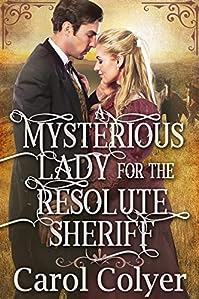 A Mysterious Lady For The Resolute Sheriff

Cattle thieves, bank robberies, outlaws; for the Sheriff Trent Dobson, life in the West truly is wild! As a man who’s been married to his work since the day he was sworn in as a deputy, he takes his duty very seriously and doesn’t have the time to settle down. He’s only got time to make sure everyone in his little town is safe from all danger – especially from the vicious Kinsley gang! After witnessing a fierce shooting, Trent swore to bring every single one of the gang’s members to justice. For years they eluded him. They’ve become his obsession – until one day he meets someone else who captures his attention. Can he afford to succumb to this alluring distraction?

Eliza Kinsley is a beautiful, mysterious woman trying to get a job as a new school teacher in town. But she has a well kept secret that revolves around her ties with the Kinsley gang. What is she hiding? She wants to make a new start, but someone is holding her back. Trent’s feelings towards Eliza are growing rapidly, but she’s keeping him at arm’s length in order to protect him from the truth. Can she trust her heart, even if the risk is too high for them both? 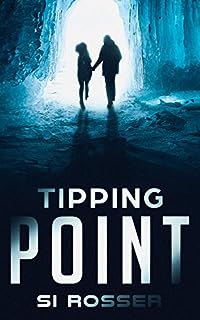 When eminent climatologist Dr Dale Stanton – in the process of studying the Atlantic Ocean’s Thermohaline Circulation – is found dead in his London apartment, environmental lawyer, Robert Spire, is given the task to administer a large legacy left by Dr Stanton to global warming organisations. The job should have been straightforward, until a second climatologist, Dr Jack Bannister drops dead on the other side of the Atlantic…

When the dead scientist’s mother engages Spire to look further into her son’s death, it soon becomes apparent that not all is as it seems. Spire soon finds he is out of his depth, as he is stalked by a sinister female Russian spy intent on tracking his every move, and to seemingly assassinate leading climatologists involved in investigating global warming and the melting Arctic sea ice. Spire is soon thrust into an international conspiracy involving a terrorist plot to push the Arctic to its tipping point, and the world to disaster… 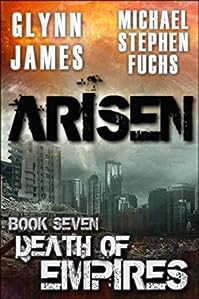 Book Seven of the world’s most thrilling and best-loved military zombie-apocalypse series returns, powering toward its epic and cataclysmic conclusion. 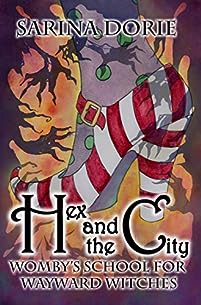 Hex And The City

As the arts and craft teacher at a magical boarding school, Clarissa Lawrence has defeated budget cuts, battled juvenile delinquent witches, and nipped curses in the bud. Now she must defeat her enemy, the mysterious Fae who has been threatening—and succeeding—at killing her friends.

Clarissa must reveal the identity of Princess of Lies and Truth before this evil fairy princess harms anyone else. Too bad the Raven Queen has plans for Clarissa of her own, involving a kidnapping and exploitation of her magic. 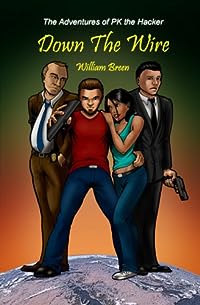 An innocent favor to help a friendly cop figure out how his daughter’s identity was stolen turns in to a large investigation into a multi national ID theft ring with ties to terrorism. The nomadic hacker known as “PK” finds himself squeezed between a Russian gang and the United States government and quickly realizes he needs to help close the investigation before the dangers of the real world prevent him returning to his quiet nomadic underground lifestyle.